Top 15 most addictive games for mobile

Although being addicted to something is not that desirable in most cases, many people are still looking to play addictive games on mobile devices. They draw attention and make you come back every time you are eager to play!

Our list of the most addictive games contains mobile shooters, battle royales, and other genres suitable for adults and kids. If you're looking to hook yourself to a game for a long time, you'll surely find a proper candidate.

It is nearly impossible to find a person who does not know about Roblox. It is one of the most popular and addictive titles you can download nowadays. Roblox has over 400,000,000 downloads, which is an insane number for a mobile game. Moreover, most of these people have a favourite Roblox experience they play. And if you want, you can check our website for various exciting articles about Roblox including codes and guides for your favourite experiences. 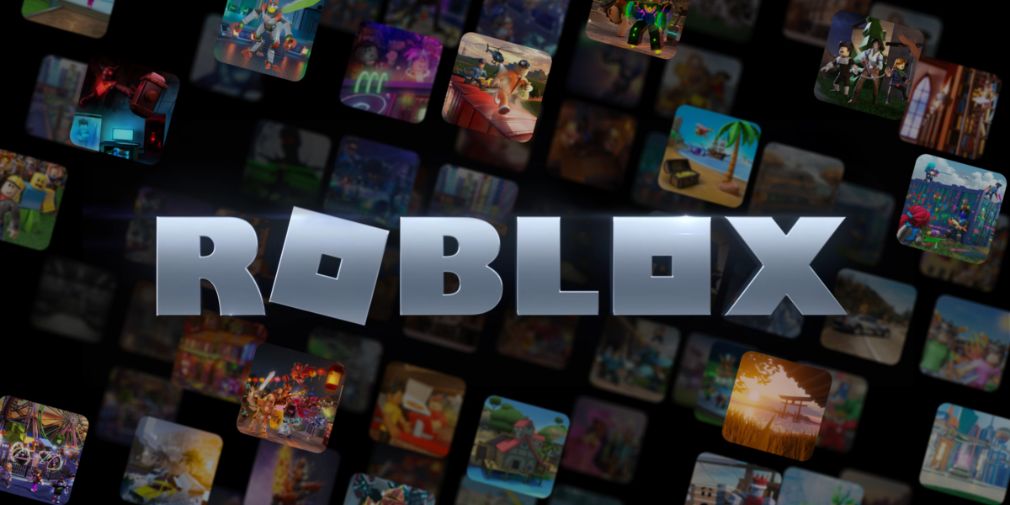 Clash Royale is a legendary game for many players all over the world. Even though the popularity of Clash Royale has significantly decreased nowadays, many people still come back to it daily. It remains the best mobile strategy title even after all these years. Moreover, it has various modes that simply can't be ignored. If you want to give it a go, make sure to check our Clash Royale tier list - it'll help you pick the best cards! 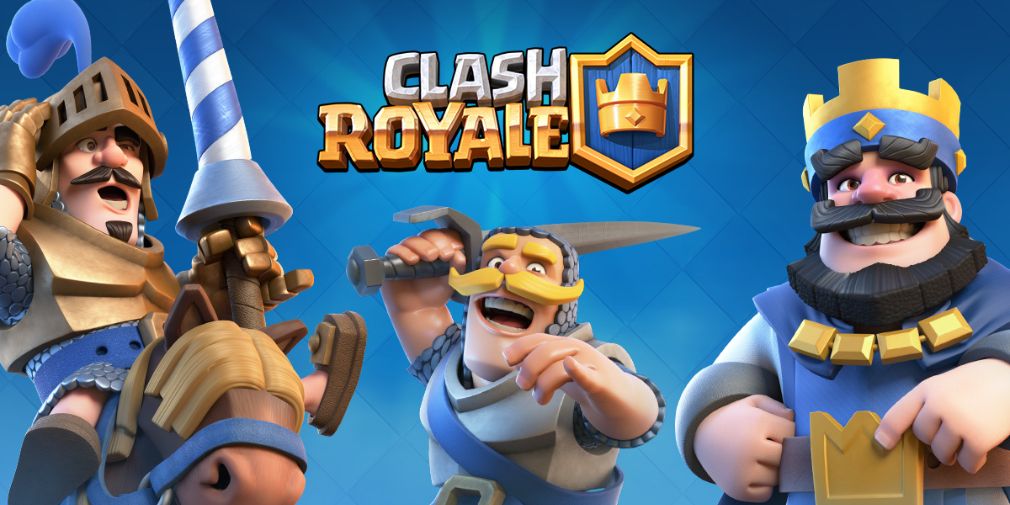 Tower of Fantasy is one of the newest releases in this list of addictive games for mobile. It's arguably one of the most beautiful RPGs you can download on your smartphone nowadays. Moreover, as ToF is new, it boasts regular updates and in-game events. We have created a Tower of Fantasy tier list that's being regularly updated, so it will contain all of the latest characters each time you check the list. 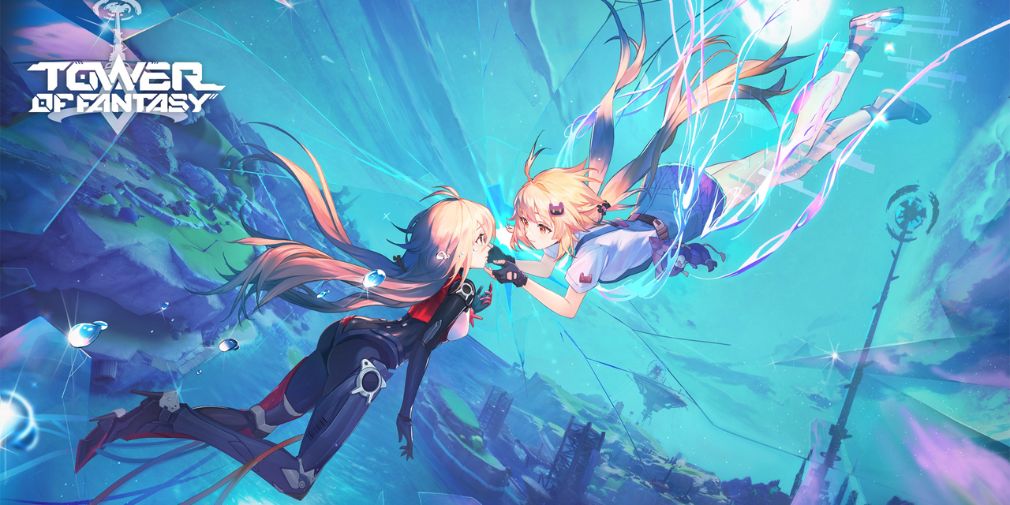 Cookie Run: Kingdom is another RPG in this list of the top 15 most addictive games. The main feature of Cookie Run: Kingdom is that it has one of the friendliest communities out there. Many experienced players are eager to help beginners. We've got plenty of articles about it, including CRK codes and a CRK cookie tier list plus many others that can help you immensely even if you're not a newbie. 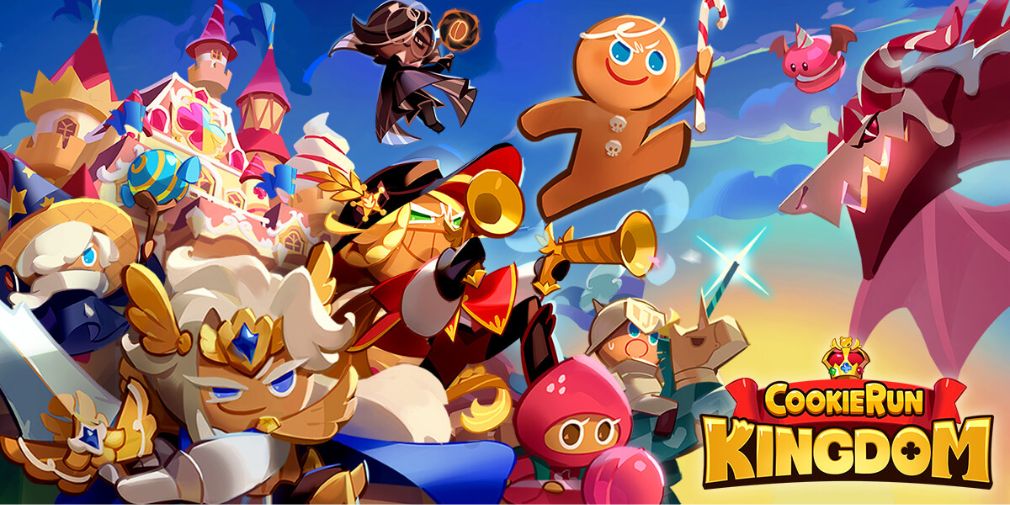 Hearthstone is one of the first card strategy games that appeared on the net. It is available not only on mobile platforms but also on PC. The only downside to Hearthstone is that it can get pretty complex after all these years. Therefore, it will be pretty challenging to learn how to play it in a short period. You'll have to test and try all of the different variants of decks, and lose a bunch of rounds to get a grasp of the basics. 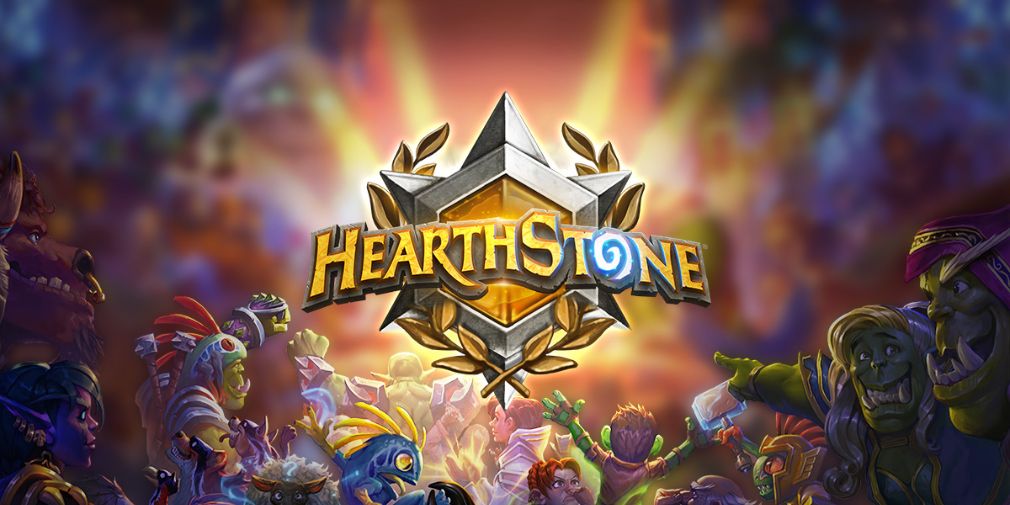 It's no secret that Garena Free Fire is arguably the primary opponent of PUBG: Mobile. Free Fire is a unique Battle Royale that has various customisation options. Playing this game, you can change everything from the colour of your scope to your skin during battle. To help you on your journey, you can check out interesting articles about Garena Free Fire on our website daily. 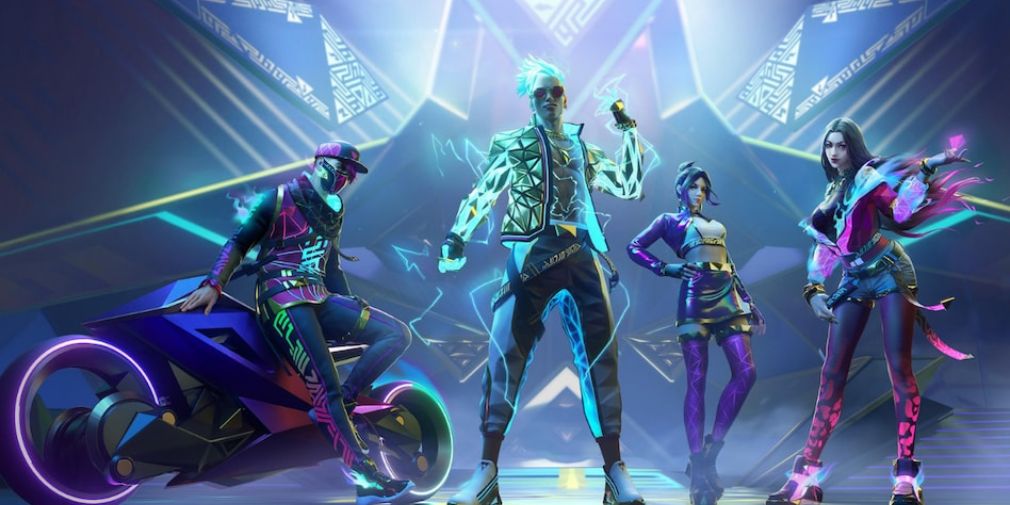 Call of Duty Mobile is one of the most exciting shooters for mobile nowadays. The main feature of COD Mobile is that it almost doesn’t differ from the console and PC versions of legendary CoD. Although, you should keep in mind that CoD Mobile is likely to be replaced with the new CoD: Warzone Mobile next year. 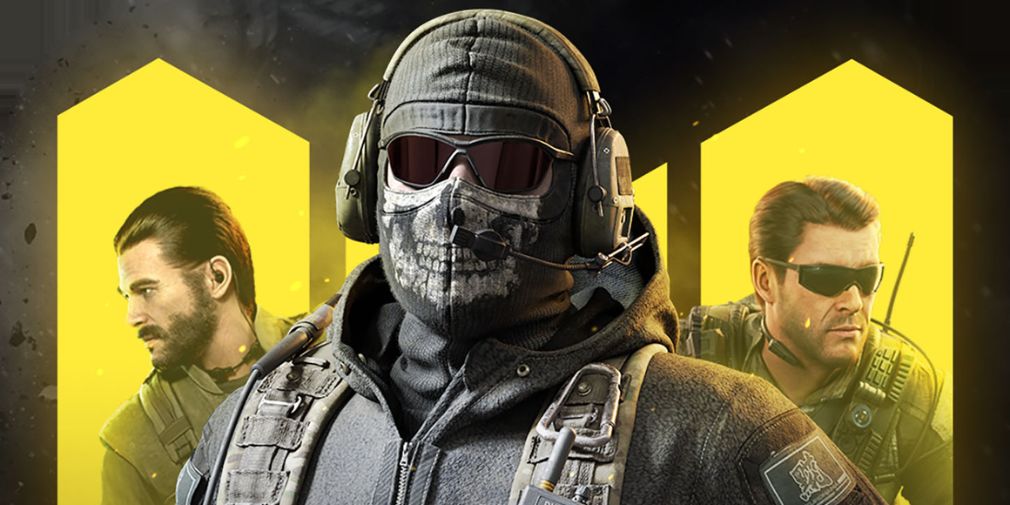 It is impossible to ignore Genshin Impact when talking about the most addictive mobile games. Genshin Impact is one of the most popular video games of 2021 and 2022, available not only on mobile but also on PC. 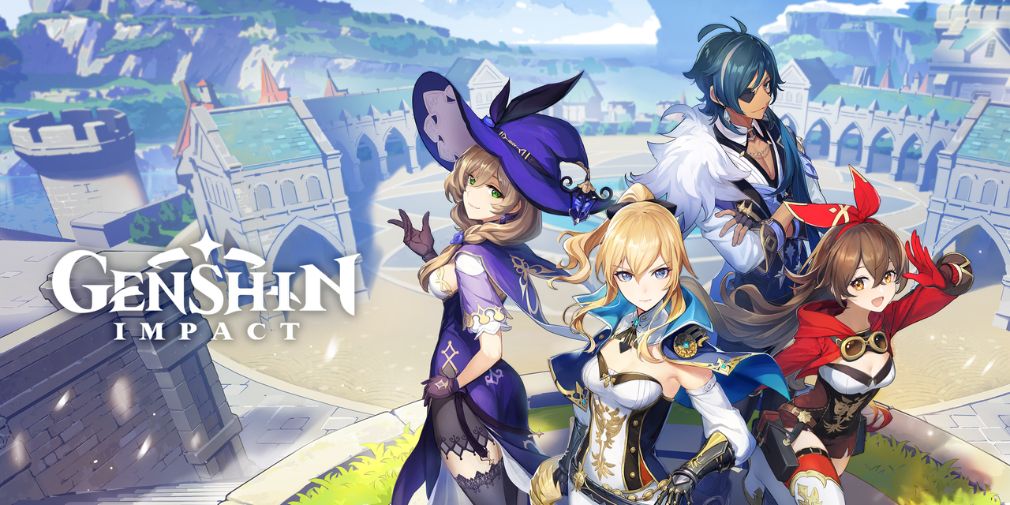 Ragnarok Arena is an incredibly popular strategy RPG you can play on mobile devices. You can use plenty of exciting monster cards and deploy them in thrilling battles. Best of all, Ragnarok Arena is free! 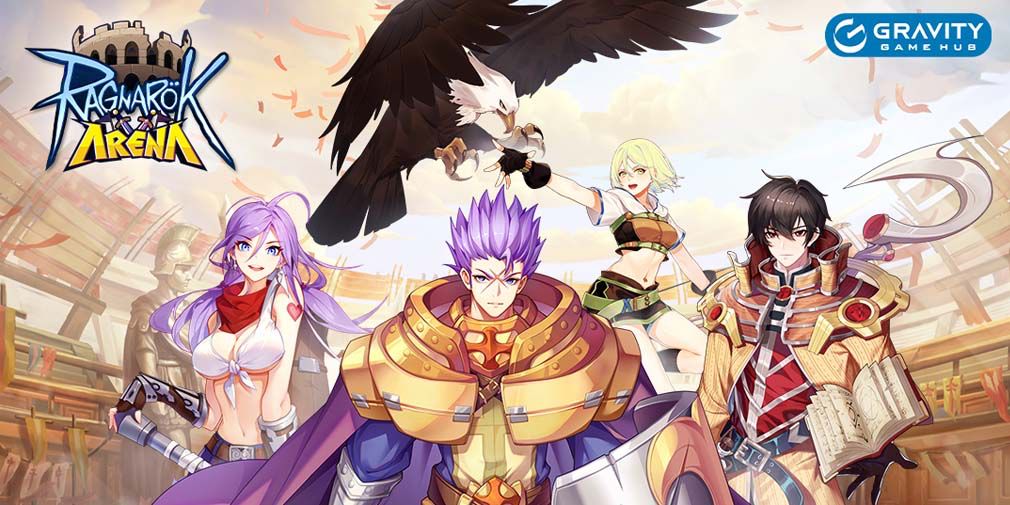 Apex Legends is one of the most popular shooters nowadays. Many people call it a replacement for Counter-Strike and various other popular titles. The main feature of Apex Legends Mobile is that it doesn't differ from the PC version of Apex Legends. You can play with the same characters and participate in exciting battles with your friends. We have an Apex Legends Mobile character tier list and a bunch of guides as well, so be sure to check them out before you dive into the game. 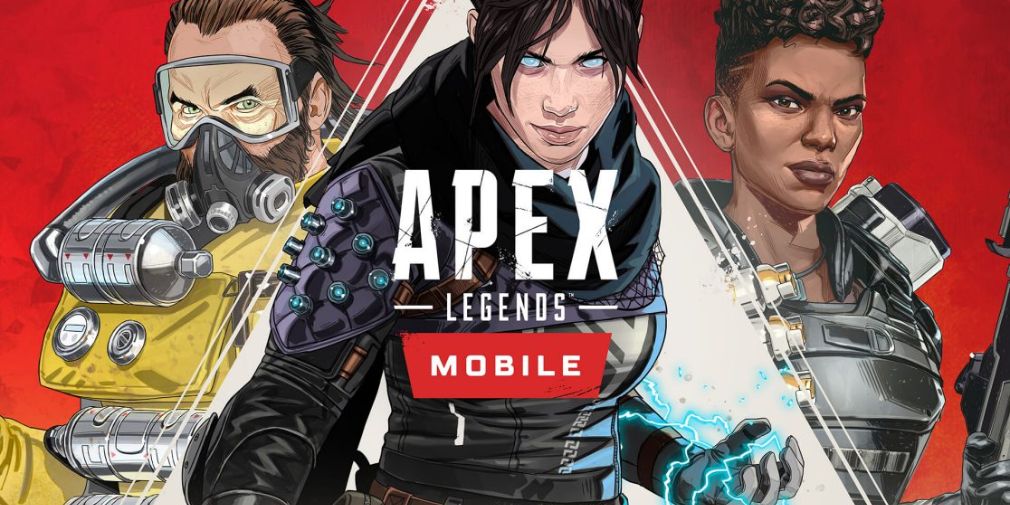 Even though it might sound obvious, Minecraft is still undoubtedly one of the most addictive video games not only on mobile but on PC, Xbox, and other platforms. It is the most popular sandbox that draws the attention of many people worldwide. And on our website, you can find plenty of interesting articles about Minecraft, including a list of the most creative bedroom ideas. 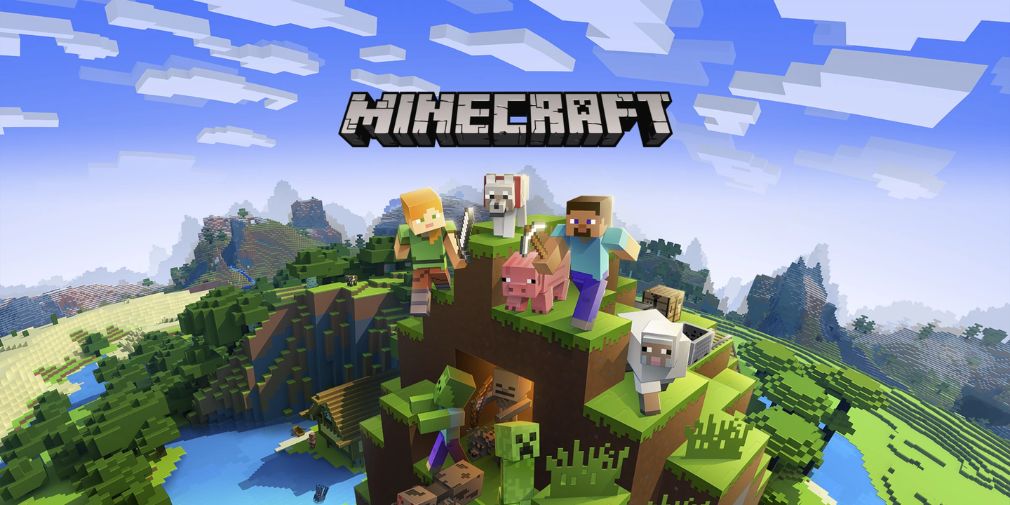 It is nearly impossible to count how many mobile phones have crashed because of Geometry Dash. It might remind you of Flappy Bird because of its straightforwardness and complexity. If primary levels are not enough for you while playing Geometry Dash, you can try various custom levels created by others. 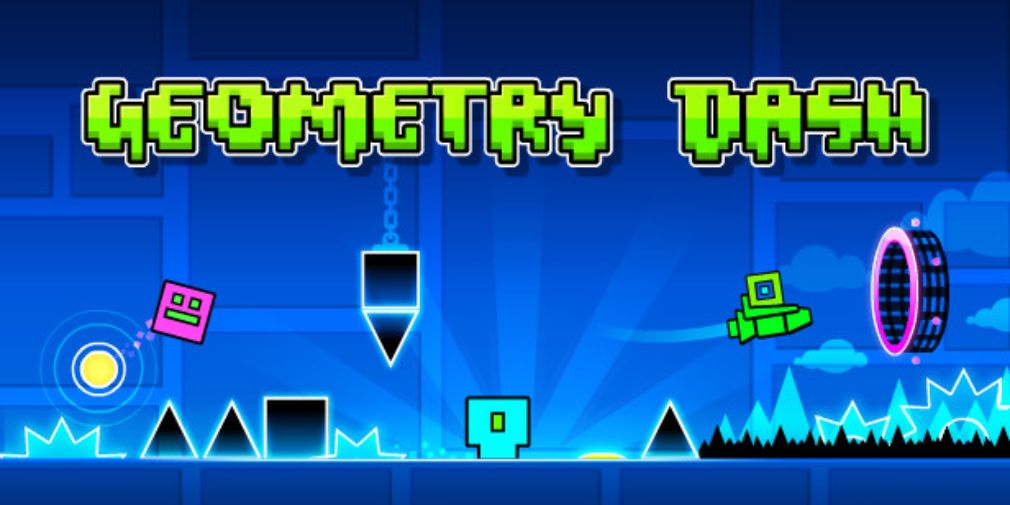 Playing Pokemon Go is not only a great way to catch Pokemon, but it's also a good motivator to help you live your life actively. You can find over 500 unique Pokemon that can be used in exciting battles, all while exploring the real world around you and practising the healthy habit of walking. After all, if you're about to develop an addiction, it should be a healthy one, at least! 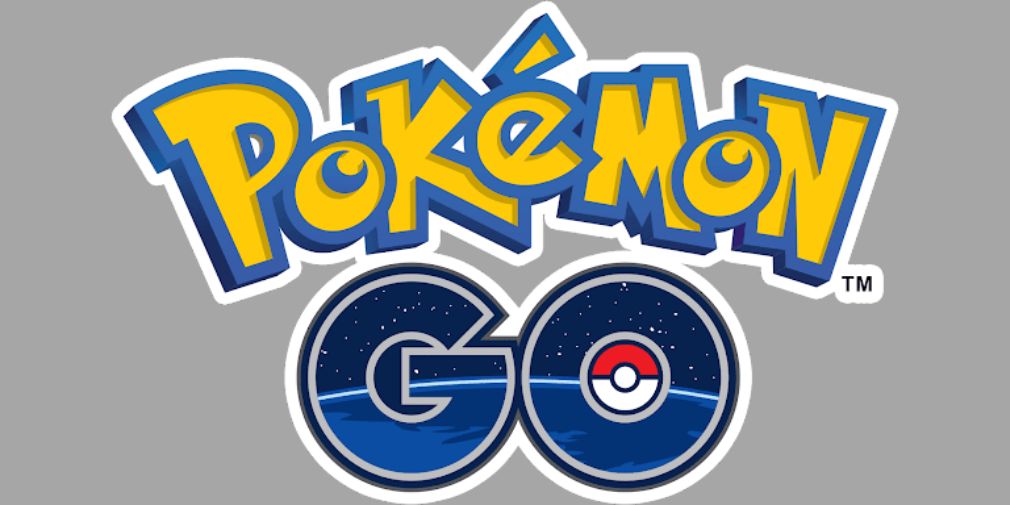 The average time for battles in Brawl Stars is 3 minutes, but it's so compelling that you won't even notice how many hours you've already spent inside the game. The developers are actively working on it and regularly updating the game with new brawlers, which means that the fun never stops. 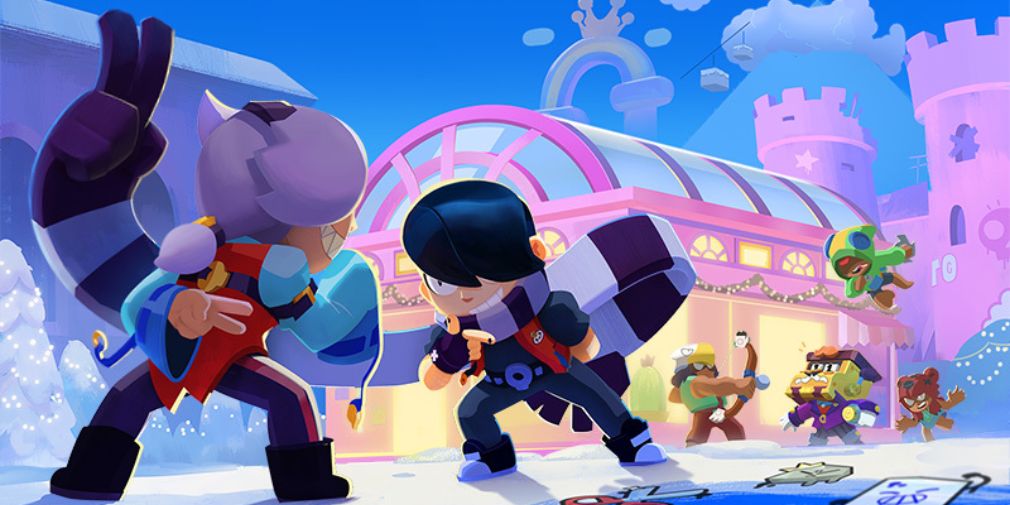 Even though League of Legends: Wild Rift is the last title on this list, it is considered one of the most addictive games on mobile nowadays. It's the best analogue of League of Legends on mobile devices, and we all know about the popularity and addictive nature that LoL possesses. You can participate in different events, make new friends, and destroy enemy towers using various exciting characters. More importantly, you're competing with other players and that's the main drive you'll have. 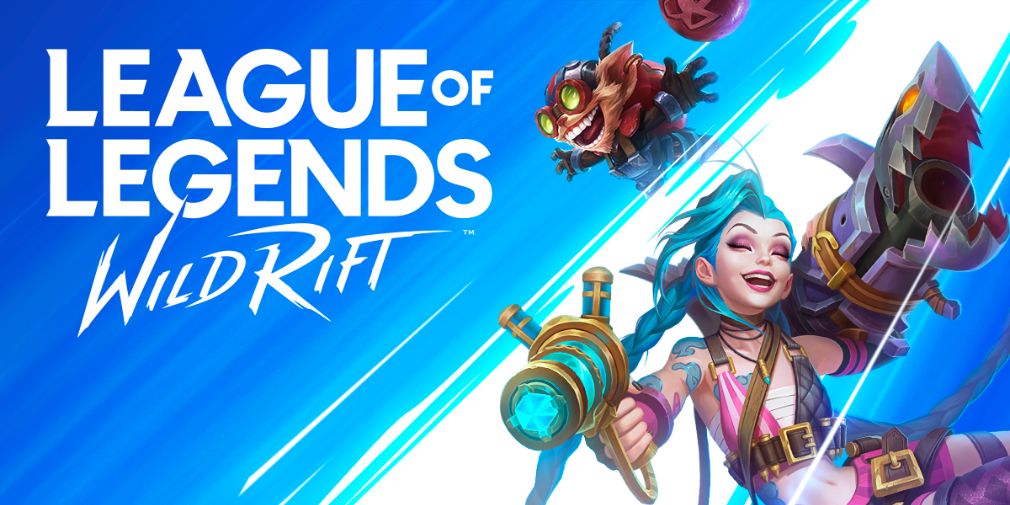 0/15
Next Up :
Top 30 best multiplayer games for Android phones and tablets