Every card ranked on our Clash Royale Tier List

What's the best way to make a tribute to this great game than to rank all of the cards in a Clash Royale tier list! This successful mobile game has been out for a little over 6 years now, and it seems it isn't going anywhere. Back in the day, the game was extremely different. You had to use coins to play, there were huge 10,000-gem tournaments, and there weren't any legendary cards in the game.

Fast forward to 2022, and now there are over 100 cards available in Clash Royale. Some cards are too overpowered, and some others need some love from Supercell immediately, but today, we'll do our best to rank every single card in the game. We know the community won't agree with our rank, but then again, it's hard for the community to agree on anything. But that's part of any passionate gaming community.

Here's our ranking of every card available in a Clash Royale tier list. 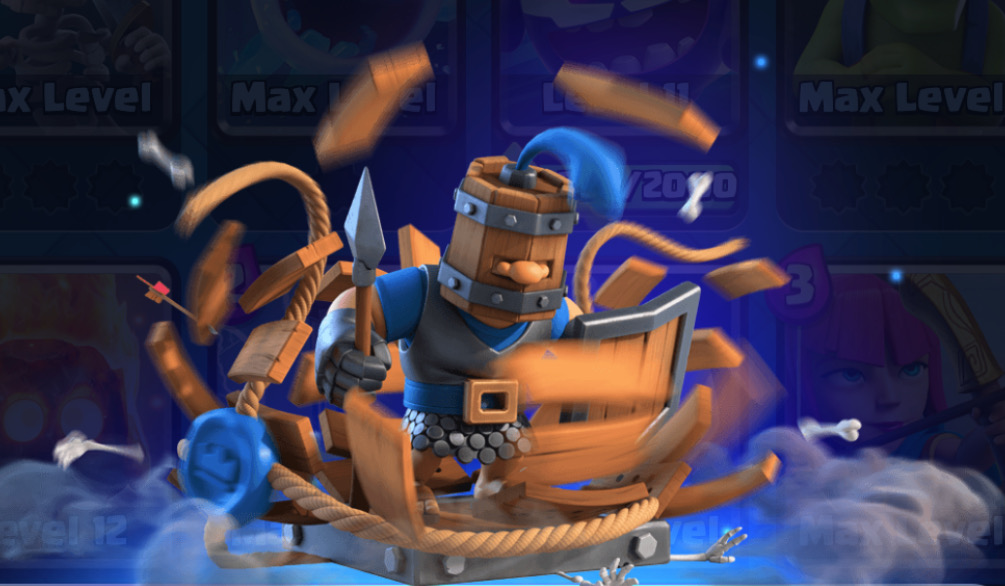 Spells have always been polarizing in this game. Losing because your opponent did nothing but spam spells cards to your tower can be annoying, to put it lightly. Throughout the game's history, spells' tower damage has been nerfed significantly. And some spells like earthquake needed a separate nerf, and they're still strong in the game.

Still, they're part of the game, so upgrading the best spells will help you a long way on battles in the arena. Here is a Clash Royale tier list of best spell cards!

Coming into the latest update, the game will now feature Champions - we've already covered that, but if you're curious about their standing and which ones are the best, this list should give you an idea.

This is the starter Champion you'll own, so it probably won't be the absolute best. Still, he should be pretty fun to add into some specific teams.

Since the Archer Queen can turn invisible, she can deliver an element of surprise to the enemy. She can also be used strategically to decoy the opponents into attacking the towers (when she turns invisible the enemy troops automatically target the towers) and thus lose aggro, and possibly sneak onto the opponent's territory.

Thus far, the Skeleton King seems extremely powerful given his ability to summon a mini-army of skeletons to fight for him. While he is not extremely tanky as a unit, he can be a force to be reckoned with if given a proper tank unit in his deck as well as some more damage troops.

The Mighty Miner looks like a champion that can be extremely useful against high HP enemies, thanks to his damage over time abilities. 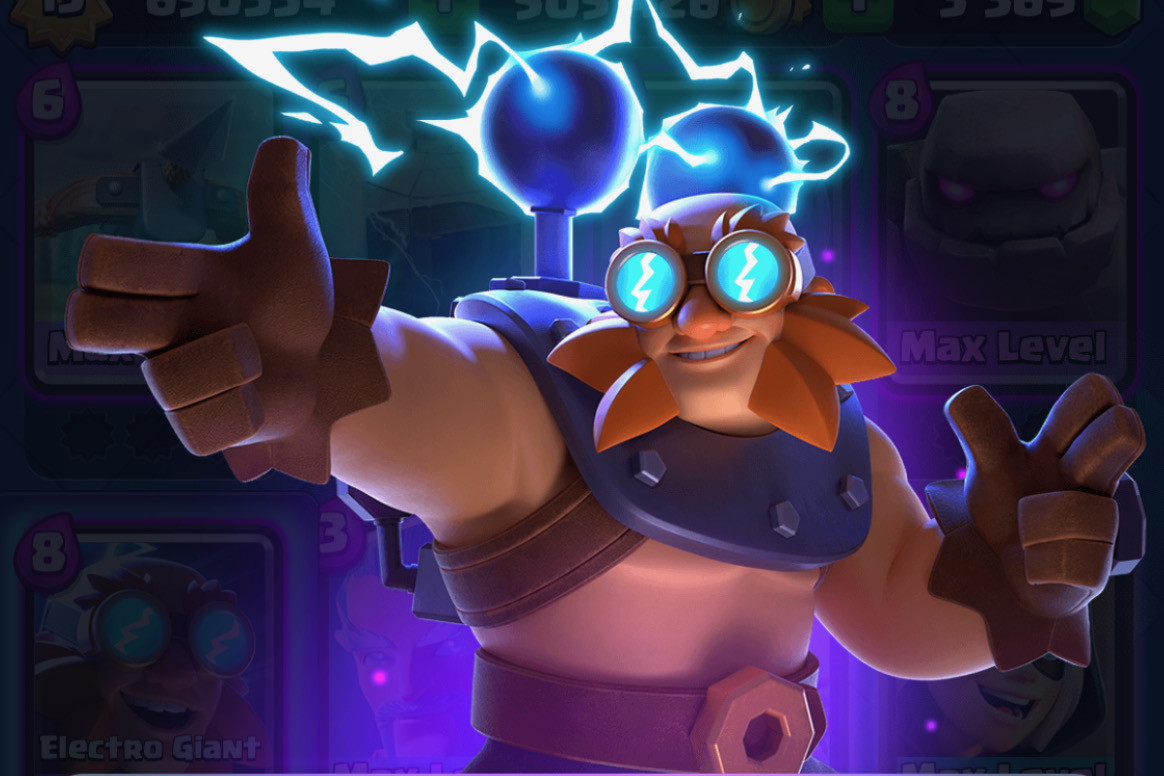 Talking about win conditions can be confusing, especially because players don’t often agree on what a win condition is. However, for simplicity’s sake, we’ll rank them based on what we think and what Royale API considers a win condition. These Win Conditions are sorted in a tier list from the best to worst! 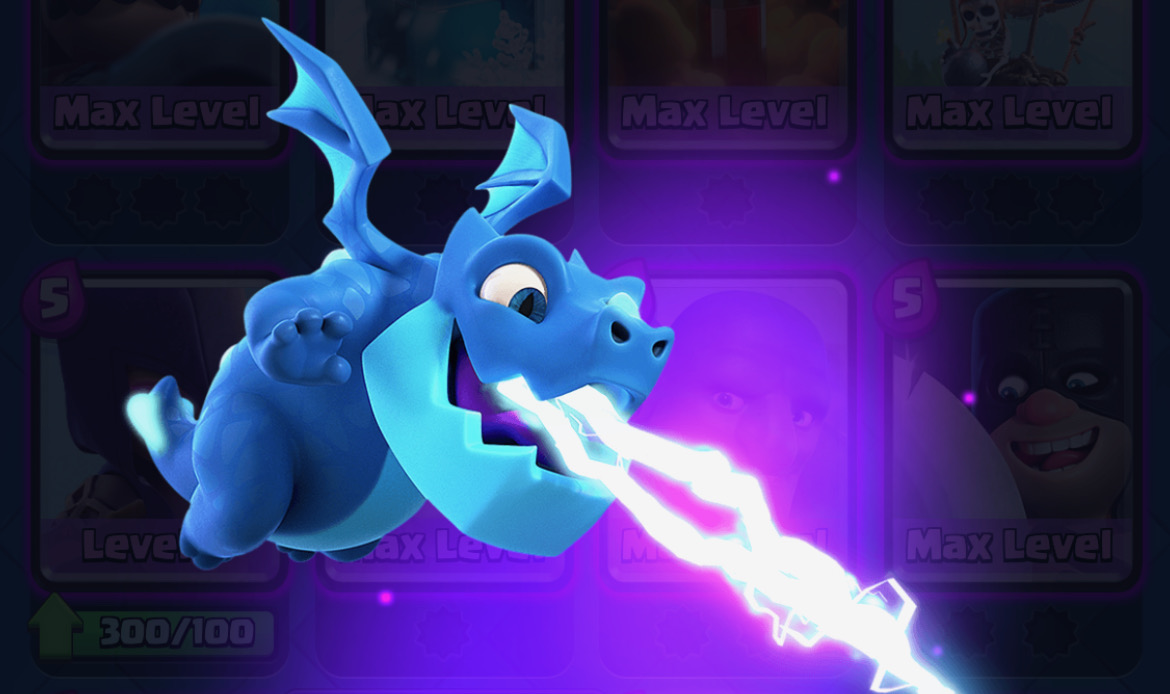 One thing’s for sure. If you don’t have anything to battle against them, you’re going to lose. Whether it is the always viable Baby Dragon or the sometimes annoying bats, you need to have something in your Deck to counter these air cards. 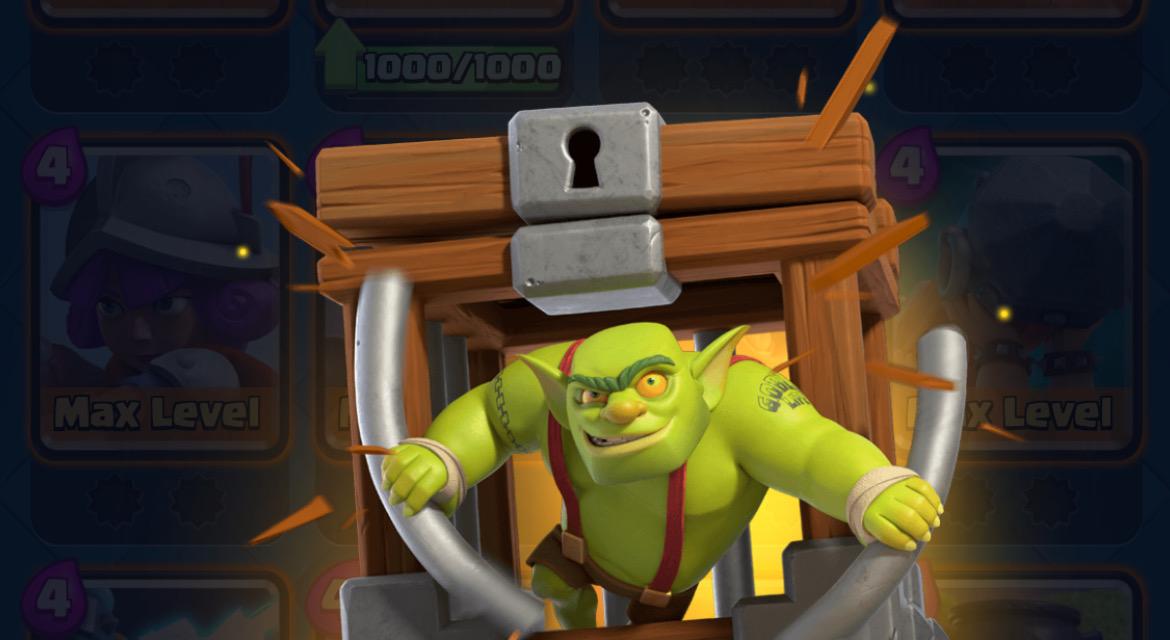 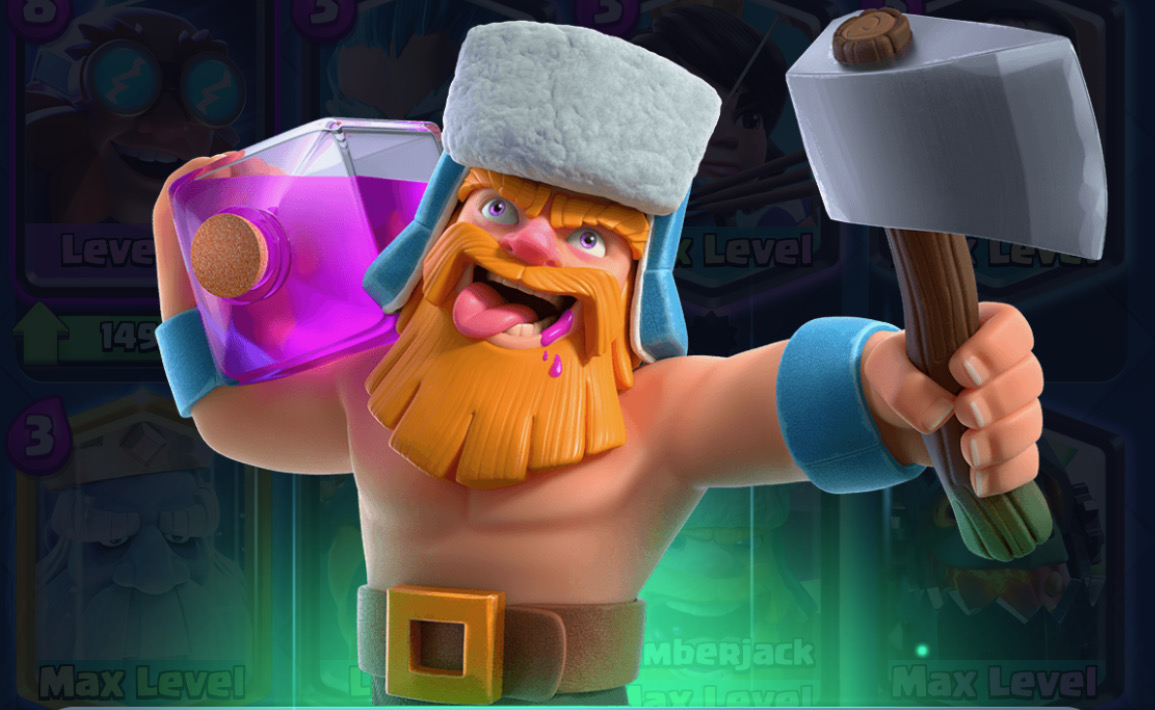 Last but not least, ground units, which make up almost every card in the game. We'll mention every card that's left on the tier list, from the powerful Witch to the forgotten Guards. These are all the troops ranked from best to worst, so make sure to pick a powerful one (or more) and add them to your team.