This week, Matt Thrower chatted to White Wizard Games about its ambitious interplanetary deck-building board game Star Realms which is launching in both the digital and physical realms.

He also reviewed it on Android, gave it a Silver Award, and said "Star Realms is a fresh, fun game that introduces some new twists and bags of style to the deck-building formula."

Which is why it ended up on our list of the best Android games this week, alongside Wayward Souls and Leo's Fortune. For iOS we picked Blackwell 1: Legacy, Beyond Gravity, and Transworld Endless Skater. 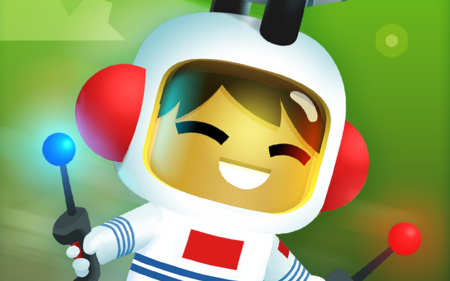 But that was just the tip of the iceberg for a massive week of new releases, which also included FFFFF2P, Miniverse, Urban Trial Freestyle, Hellraid: The Escape, Sky Tourist: Blitz Trip, Magic 2015, The Wolf Among Us season finale, Alphabeats, a massive update for Minecraft: Pocket Edition, and Sonic Jump Fever.

Danny was downright fierce in his selection of the ten best fighting games available on Vita. He certainly had a lot to pick from, when you consider the huge back catalogue of PSP, PS1, and other retro games on the PlayStation Store.

Speaking of huge back catalogues: ever wondered which of Kemco's seventy thousand RPGs are actually any good? Brittany picked out five retro-inspired role players that are worth your time, and money. 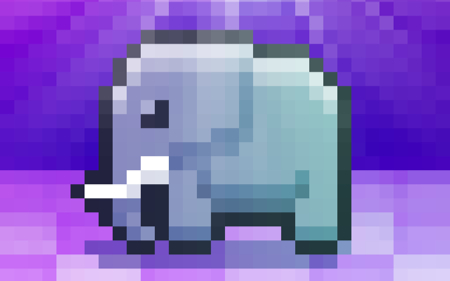 One of my jobs this week was figuring out how to prepare a kangaroo for space. Save yourself from the same humiliating job by reading our guide to starting a moon rescue in the new Disco Zoo update.

We also put together video walkthroughs for Apricot Acres in Monsters Ate My Birthday Cake, puzzle solutions for the first three chapters in Hellraid: The Escape, and a blitzkrieg of advice for World of Tanks Blitz. Aren't we awesome?

In the world of news, loads of great iOS games are on sale, Modern Combat 5 has a release date, Apple banned a game where you kill cartoon animals, Disney outed a Guardians of the Galaxy mobile game with a Malaysian soft launch, and games will stop bombarding you with unwanted notifications in iOS 8.

This week at 148Apps, the crew took on the triple threat of reviewing Blackwell 1, 2 and 3, plus SnapMatch Soccer, Age of Booty: Tactics and much more. It’s all right here.