Hooray! You will no longer receive those unwanted notifications in iOS 8

iPhone and iPad gamers will no longer be subjected to unwanted notifications from games in iOS 8, if the firmware's beta version three is any indication.

Every iOS gamer has been annoyed by nuisance, nagging banners popping up on their lockscreen, even if they've specifically said 'no' when asked whether a game can send you notifications.

But in iOS 8, no means no. And saying 'don't allow' will completely turn off all banners, reminders, and notifications for that app. 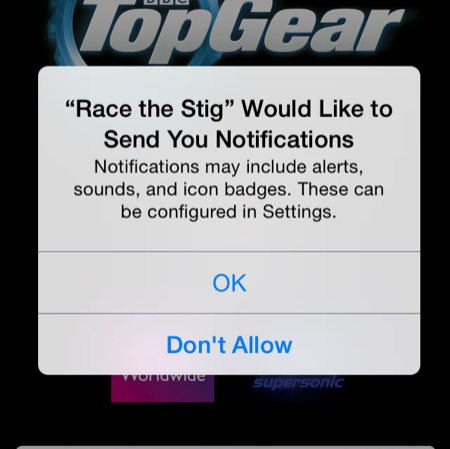 In each game we said 'don't allow' when asked whether the game could send us notifications. We then checked what permissions had been set for that game in the Notifications section of the Settings app. 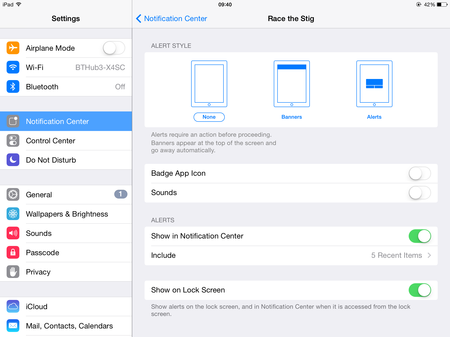 On iOS 7, all the games respected our request to not show pop-up banners or alerts while actually using the iPad, but decided to still list reminders about the game in our Notification Center, and show notifications on the lockscreen.

These aren't just annoying (see how much you like a game when it wakes you up at 2 AM with some pointless nonsense), but they can also impact your battery life.

You can, of course, turn these off manually in your device's settings. 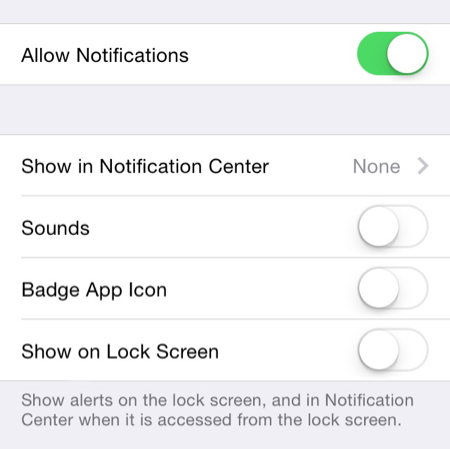 But on the iOS 8 device, saying 'don't allow' turned off all types of notification. All three games are now completely silent and won't bug us on the lockscreen or in the Notification Center.

This has been a huge oversight for Apple. And, personally, I've found myself immediately deleting any game that ignores my wishes to be left alone and proceeds to send notifications anyway.

To celebrate Apple finally fixing this oversight, here's a small collection of my (least) favourite notification nags from the past few months: 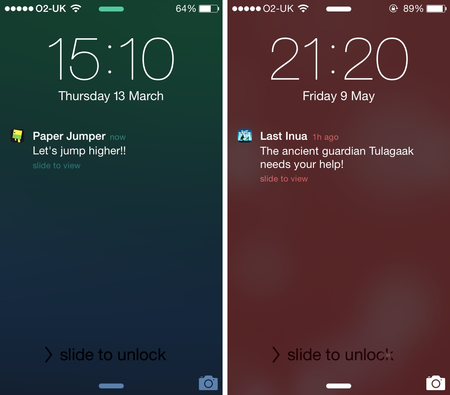 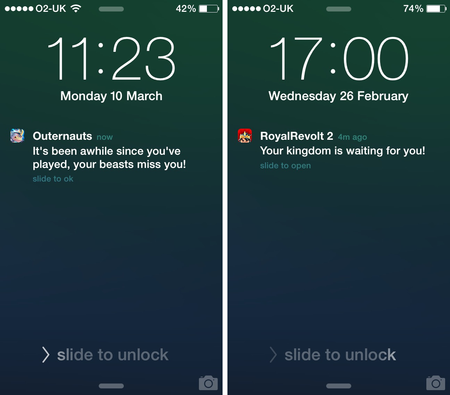 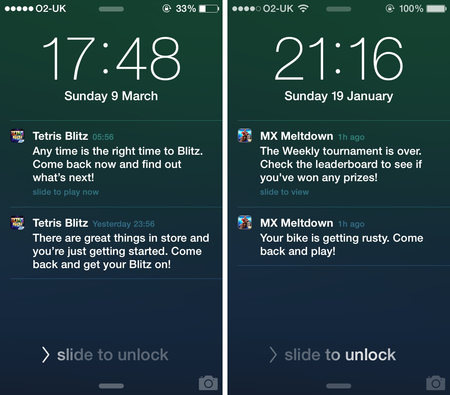 Updated on July 8th, at 10:42: We wanted to add a quick update to fix a couple errors, as pointed out by developer Ben in the comments below.

In iOS 8, all notifications - push and local - are lumped together meaning when you say 'don't allow', you turn off absolutely everything. Hurrah.