We are featuring a complete 7DS Grand Cross tier list with every single character in the game, including the limited ones.

The Seven Deadly Sins: Grand Cross is one of the best looking, and most interesting anime games we've seen on mobile, well, ever, and as a result, it has been downloaded millions of times already.

And since we know what every dedicated gacha RPG fans want, we strive to update this Grand Cross tier list on a regular basis and keep track of every single update and adjustment that will go live on the global server. That's right - this list is dedicated to the global server, but we keep a close eye on the Asia server to keep track of all the updates!

Below on the 7DS tier list, we are going to include every single character including a couple that hasn't been introduced into the game yet, and rank how powerful and useful you will find them in the future.

Of course, like it usually happens with similar games, it could be tough to choose between all of the units and build your team. One thing's for sure though -  picking characters that are ranked high in our 7DS tier list is a guaranteed success.

With the waffle out of the way, see below for our complete list of all Seven Deadly Sins: Grand Cross characters, their stats, where they sit on the tier list, and more.

Before we dive right in, we need to mention that the list is sorted from SS-tier to D-tier, with SS-tier featuring the best heroes in the game, and D-tier with the worst possible ones. In all honesty, you should never bother with units that fall below B-tier. If you plan on playing the game for a long time, you're almost guaranteed to end up with some of the top units sooner or later. 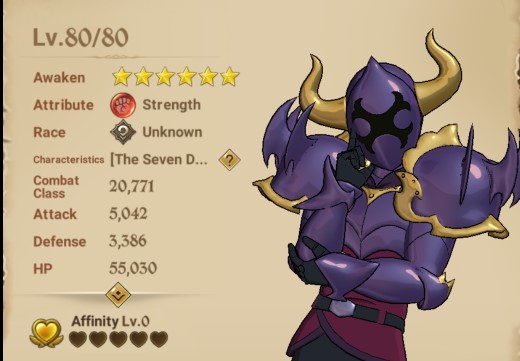 At the top of our 7DS Grand Cross tier list we are lining up the best units in the game, hands down. If you obtain them from gacha, make sure to invest all the resources to make them stronger and add them to your team. They will be a great addition for pretty much any type of content, so it's safe to say that they're easily the best heroes in the game. 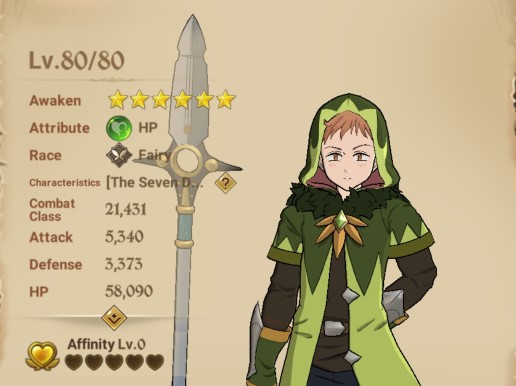 While the SS-tier units being slightly better than these ones, you still have a pretty solid contender for the top characters in Seven Deadly Sins: Grand Cross in the S-tier units. They are by no means weak - on the contrary, they are super strong and can be used for almost all content without a doubt. Make sure you upgrade them the first chance you get - you won't regret it. 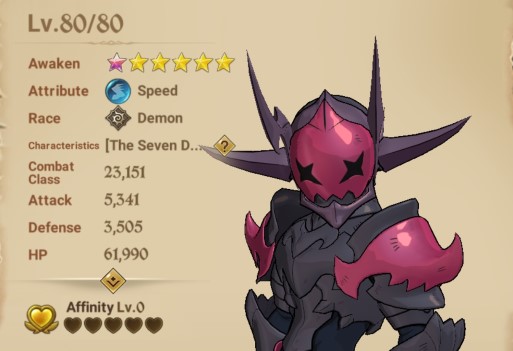 A-tier units fall somewhere in the middle. They are not exactly amazing, but they aren't bad either. Most of the time they are great for specific instances or are strong in the early game. You can invest some resources into them until you get better ones, without fear that they'll become irrelevant. All in all, solid units with decent skills. 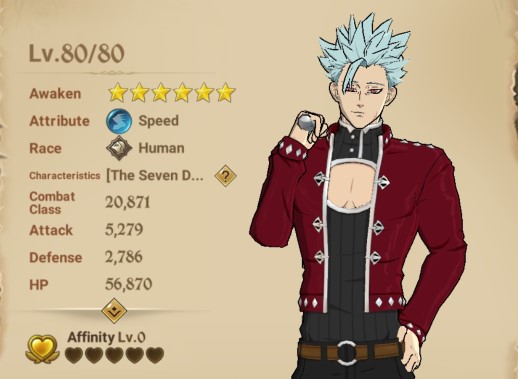 The characters that you will in the B tier of the 7DS tier list are in the middle of the pack. They are not exceptional - not even that great honestly -, but they are not bad either. You will most likely use them until you obtain better ones and then change them right away. Some (like Ban) can be okay for specific instances or in the middle to late game, but won't really stand out. We suggest that you don't invest more than you have to into upgrades for them. 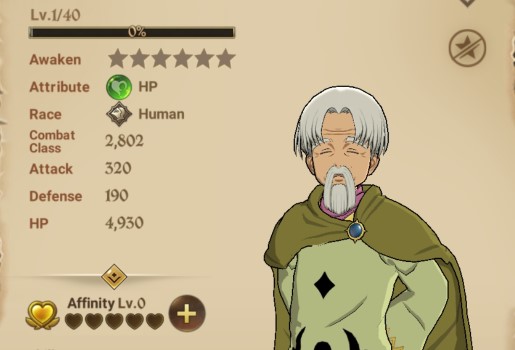 Almost the worst units in the game - the C-tier characters are something... special. They might look good, but in reality, they aren't really all that strong. We wouldn't advise you to waste your resources on them. It's better to skip them altogether and use A or even B tier units instead. 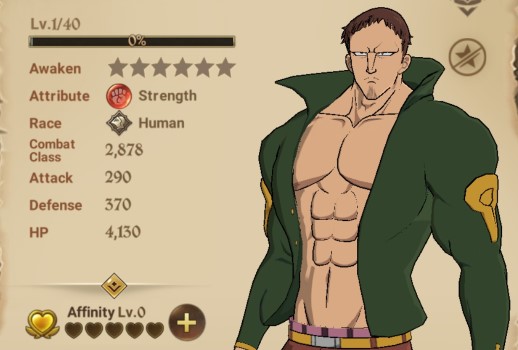 Just a couple of heroes meet D-tier requirements, and they aren't pretty. Really, don't bother with them at all.

When it comes to rerolling Grand Cross characters you want to make sure that you end up with a pretty strong lineup from the get-go. That means you need to know which characters are the best in the game, so you know when to keep pulling, and when to reroll. Typically the heroes you'll see in the SS tier and S tier are the best, and if you have the patience to reroll a lot of times, you want to aim for these.

0/7
Next Up :
Shindo Life tier list - Every Bloodline ranked from best to worst

The Seven Deadly Sins: Grand Cross launches rerun of their Re:ZERO collaboration, this time with even more new characters and content