First things first: this is not your average Another Eden tier list, as units in the game aren’t really categorized. For another, it’s not your typical gacha game where you roll for the best units and others fall by the wayside since the game is more of a classic JRPG than a mobile gacha game, anyway.

That said, this guide is to show which characters serve the best roles, but the bottom line is that you should essentially choose the unit that you like best, and whoever looks cool to you. Aesthetics are gorgeous in Another Eden, so character design is a major appeal for the units.

Besides, you can actually get by pretty well with just the free units you gain throughout the main story, but just in case you want to figure out which banners to pull from, this Another Eden tier list has you covered.

The following tier list features all the characters that have currently been released (to date). Their tiers are mainly based on how well they perform in the instances we've tried, so it's an ever-changing list - we'll do our best to keep you updated regularly! 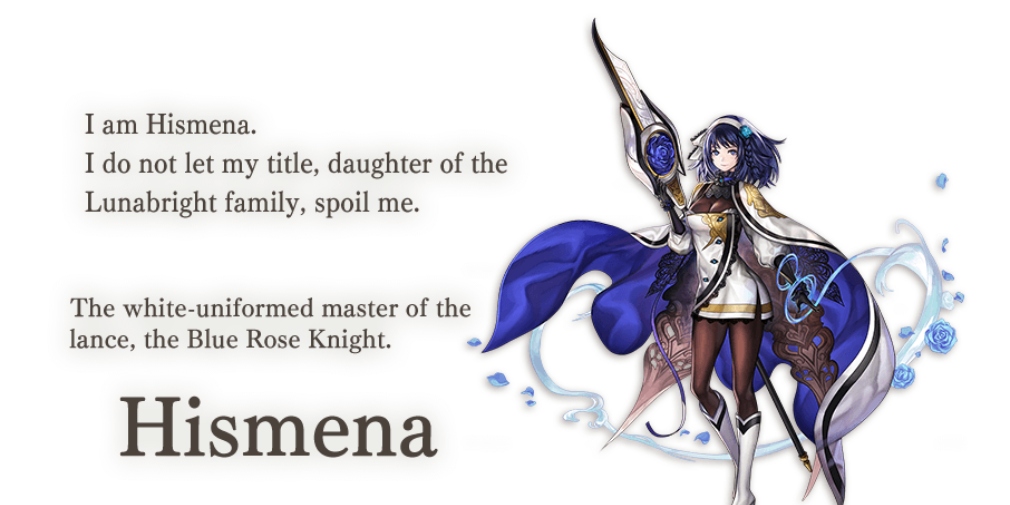 Below are some of Another Eden's best characters. Use them however you want, and don't be afraid to invest in them and make them powerful - they've got the ability to carry you through pretty much any content of the game.

The heroes under the A tier are the second-best characters you could possess in the game. They will be as strong as the S-tier ones in some situations, but won't always have such a great impact. It's never a bad idea to invest in them and upgrade them since they can prove quite useful until you gather some better heroes. 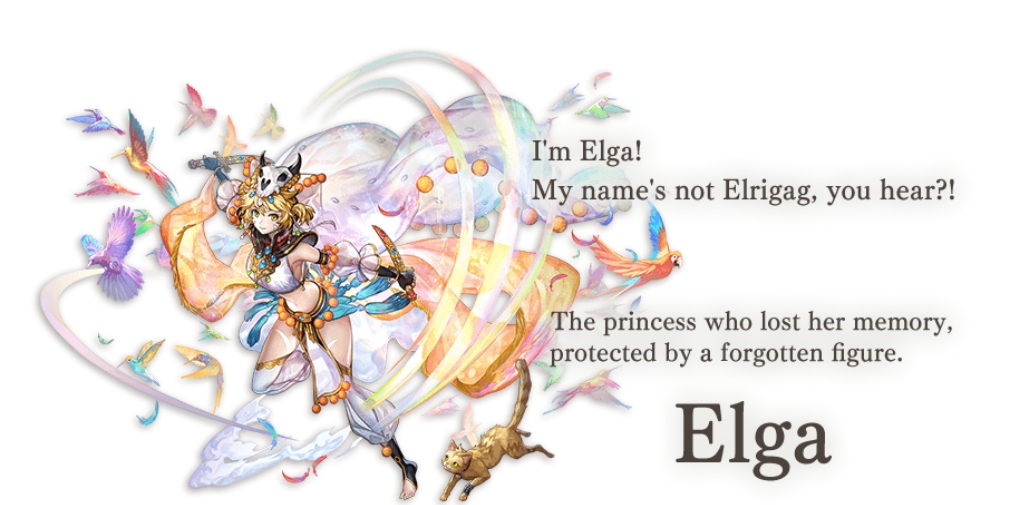 The heroes that come under the B tier are generally good, and can do their job. You will mostly find here the 5-star heroes that are good, but not as great as one might expect. Nonetheless, they will make for pretty decent picks although they're not as OP as the aforementioned ones. 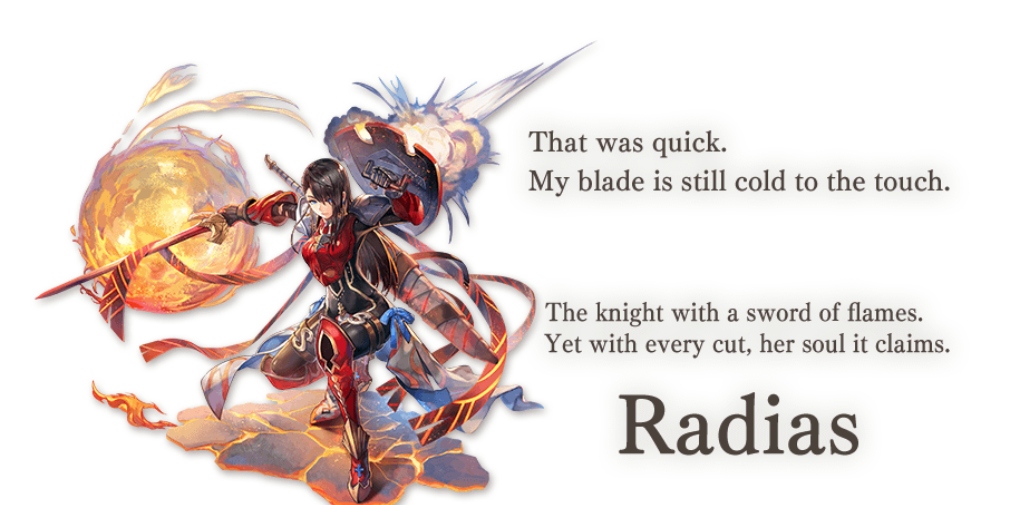 I wouldn't recommend the following characters in your main party formation, but if you don't have anything better, they'll make for pretty decent replacements. Don't invest too much in them, because you'll get much better ones. Here you'll also find some of the best 4* units, that you could upgrade (a little). 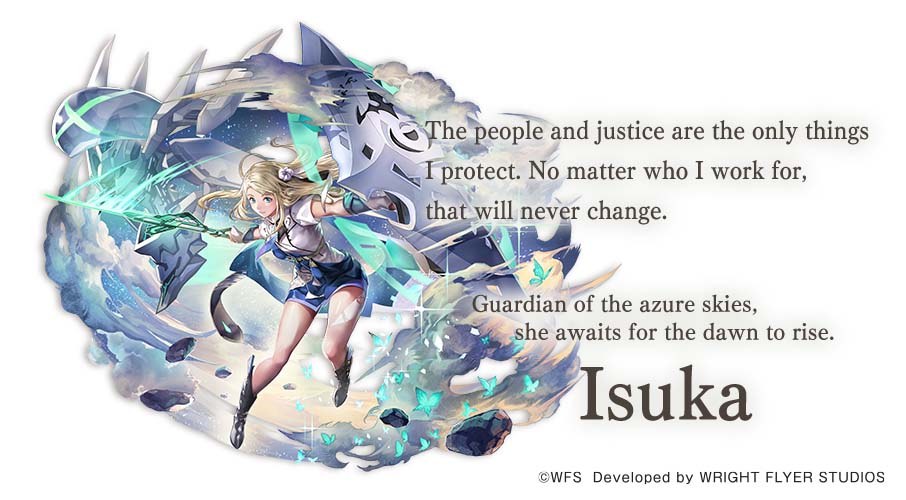 Now that we made it to the last tier, you know what's coming. These are the worst possible heroes in the game, and they should definitely be up for replacement whenever possible. Some of them might seem quite good, such as Nikeh, but they aren't. Just don't focus on these heroes, they're not worth it.

It’s important to keep in mind that for any given Another Eden tier list, units with AS or Another Style are usually fan faves right off the bat. Units with AS have a different character design plus a tweaked skillset, so pulling one from the banners is a good deal by itself.

Any character that has an elemental attack can properly round out a good Another Eden tier list. Enemies, whether random mobs you encounter in the world map or big bosses you need to gear up for, will almost always have elemental weaknesses and resistances, so swapping your characters in the front line and in the back row for various elements should be based on the enemy you’re currently facing.

Since healers are hard to come by, it’s a good idea to use the back row as a way to restore your party’s HP and MP if you don’t have a support mage with you. This is especially effective if you have someone who can cast Sleep on foes so that you can safely recover your injured units in the back row.