As you progress, you'll need to play with one of the stronger characters in Vampire Survivors, as you won't get far otherwise.

Since the release of Vampire Survivors, people have been widely discussing things like "what are the best characters in the game" and other burning questions. There are 41 characters at the moment, but this list can still expand with every update. Picking the most powerful character is essential to enjoy Vampire Survivors, and we are here to help with that.

Potent characters guarantee you a comfortable in-game experience. If you're playing with any of them, you can kill enemies much more effectively and win even if you are a beginner. Below are the best characters in Vampire Survivors. Feel free to check our Dead Cells weapons tier list as well as Dead by Daylight killer tier list if you're a fan of other similar titles. 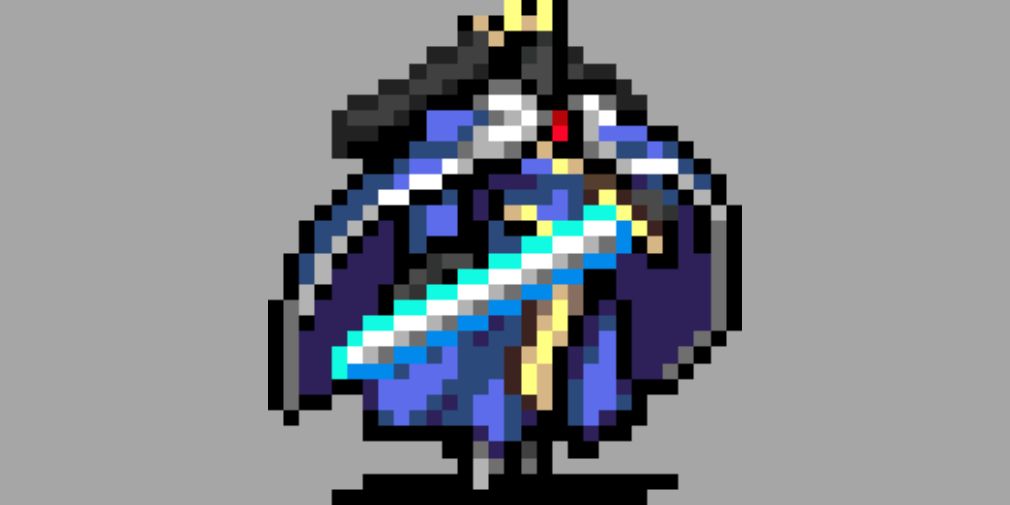 Tier S+ includes the best characters in Vampire Survivors. These heroes are extremely powerful and can be used not only by experienced players but also by beginners. But the downside is that getting a Tier S+ hero can take a lot of time and resources.

Even though Queen Sigma can't pick up Golden Eggs like other heroes in the game, she is still one of the most powerful characters, and it wouldn't be wrong to call her the best character without a doubt. She uses the Victory Sword, which is one of the game’s most potent weapons. After levelling up, she gets +1% Might and +1% Growth, allowing her to become much more powerful. The main feature of Queen Sigma is her 333 max health, making her survive longer.

Red Death is the fastest and scariest hero in Vampire Survivors. The high speed makes this character suitable for finding Relics locations and fighting hidden bosses. Red Death uses the Death Spiral that can be easily combined with Axe in the same run. Its main feature is the 20% Might increase and 100% Movement increase. These stats make Red Death one of the most potent heroes in Vampire Survivors.

The main feature of Big Trouser is his primary weapon - Candybox. It allows this character to choose any base weapon at the start. Moreover, this hero can get prolonged Gold Fever and gains +1% Greed at every level without a cap for the bonus. 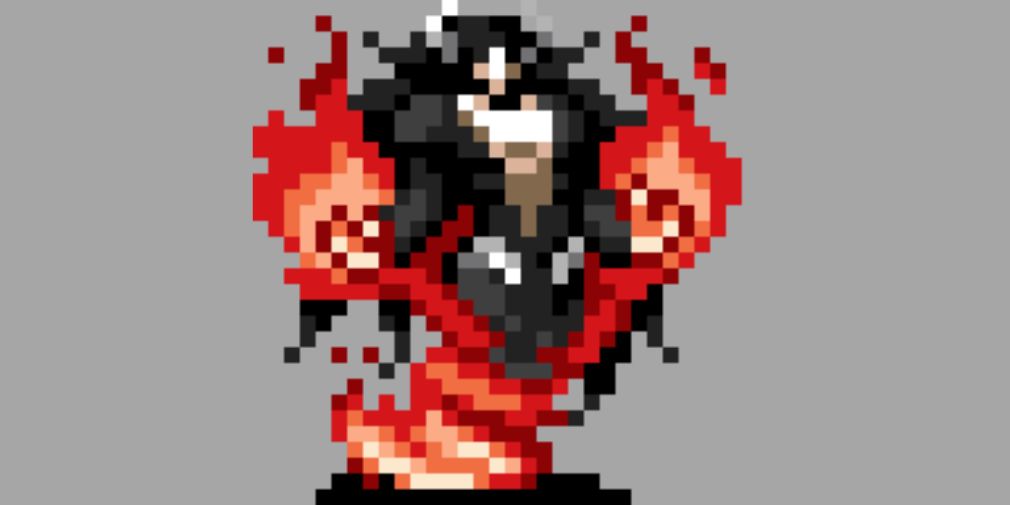 Tier S still includes powerful characters that can be used if you are aiming for the best results when playing Vampire Survivors. The only difference between Tier S and Tier S+ is that Tier S heroes have 1 or 2 weak points. Tier S+ characters have no weak points.

Avatar Infernas is one of the most specific heroes in Vampire Survivors that can be unlocked by completing a particular Piano Puzzle. He uses Flames of Misspell, one of the game’s most potent weapons. The main feature of Avatar Infernas is his substantial passive bonuses and decreasing cooldown by levelling up.

Even though Cosmo looks cute, he is one of the deadliest heroes in Vampire Survivors. The main feature of this character is that he does not have a primary weapon. So, you have more customisation options using Cosmo compared to other heroes.

Gains Boros is a mighty dragon that uses Heaven Sword as the primary weapon. This character gains +2% Growth every time you level it up, making Heaven Sword more powerful.

Gyorunton is another dragon in Tier S. It uses the unique Bracelet to kill enemies and has a special ability. Gyorunton can evolve weapons much faster than other heroes using Treasure Chest. Also, this hero has 300 Max Health, which is exceptionally high compared to the classic 100 Health Points.

The primary weapon for Leda is the Holy Land, the improved version of the Magic Wand. She can equip both weapons to reach the highest effectiveness in the same run. Leda also has Passive Bonuses, which you can find below:

Pugnala is a mighty Vampire Survivors character that has two primary weapons: Phiera Der Tuphello and Eight The Sparrow. The hero gets +1% Might every level and can be unlocked by opening a special coffin in Mad Forest. Also, you should cast the spell “flymetothemoon” in Forbidden Scrolls of Morbane to unlock this hero.

Smith IV is the scary character that uses Vandalier as a primary weapon. This hero has +100% Luck and gets +1% Luck at every level, which is a unique ability. And for such a decisive boost, Smith IV pays with his stats. 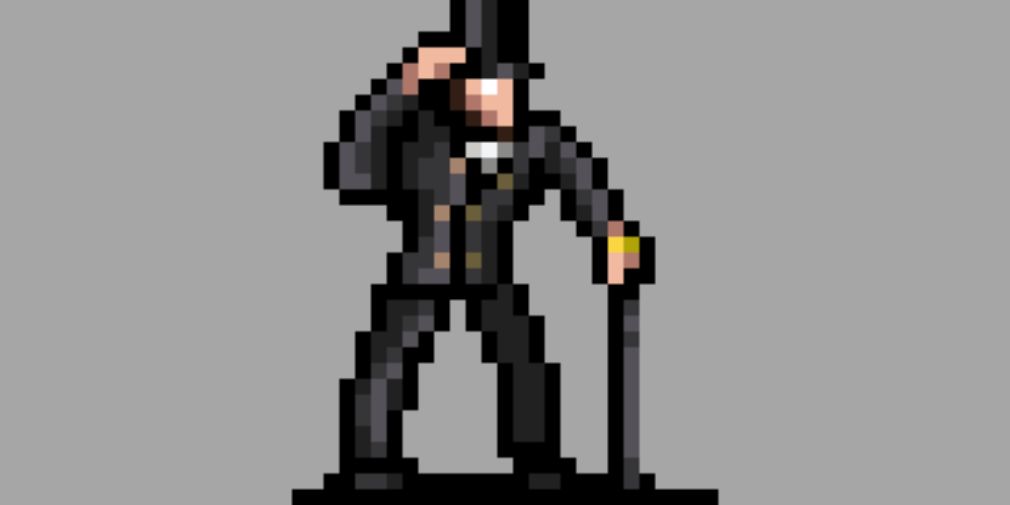 Most Tier A heroes are pretty powerful and have exciting abilities. Occasionally, some Tier A heroes might appear even more potent than Tier S. Feel free to use Tier A characters if you want to enjoy the game, but remember that there are always better characters to aim for.

Ambrojoe is an easily achievable hero that uses La Robba as a primary weapon. This character has average stats and no special abilities, making him the best option for beginners. We have to note that the weapon looks an awful lot like a Kinder Egg - we're actually not sure if it's an easter egg or not. 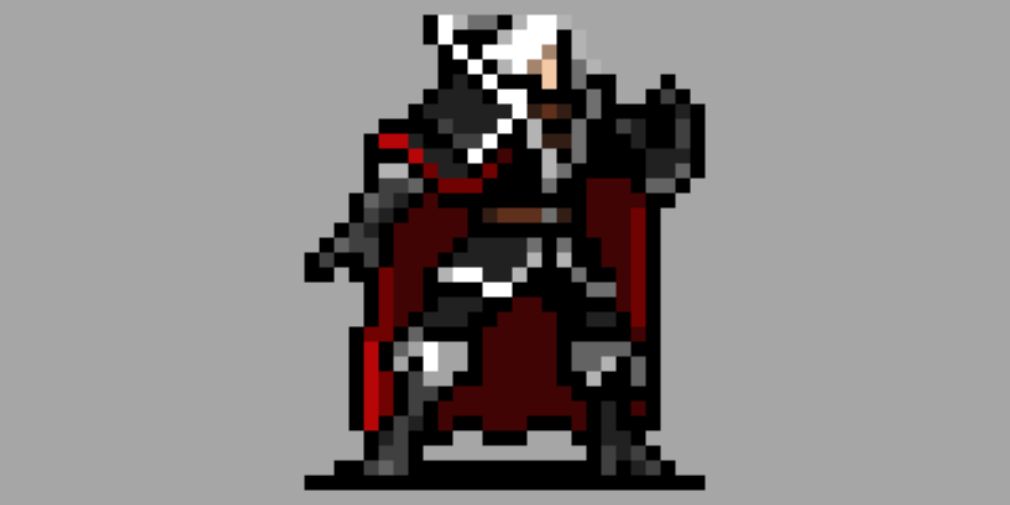 Tier B includes heroes perfectly suitable for the starting-middle stages of the game. They are highly accessible and can be unlocked even from the start of the game. But talking about the effectiveness, it would be best to opt for more powerful characters as soon as possible.

Arca is the most powerful character in Tier B. He uses Fire Wand and has 10% might. Also, this character has a cooldown reduction of 5% every 10 levels with a cap of 15% on level 30. But like any other Tier B hero, Arca should be replaced with a higher Tier hero as soon as possible. 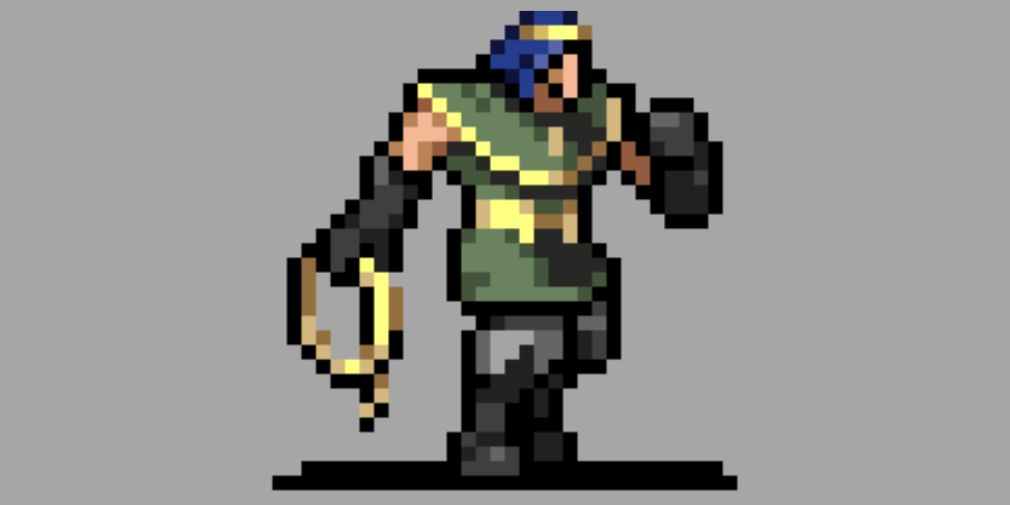 Tier C is the last tier that includes the worst characters in Vampire Survivors. It is not recommended to use them even if you are a beginner. Tier C characters are too weak. You will not go far with any of them, so they are only viable for the first few levels and until you unlock the rest of the playable heroes.

Dommario can be an option for beginners due to his powerful defence and attack stats, but the main disadvantage of Dommario is speed. It is one of the slowest characters in the game.

That’s it with the Vampire Survivors Tier List. As you can see, the game has a significant diversity of exciting characters, and 3 of the best heroes in Vampire Survivors are Queen Sigma, Red Death, and Big Trouser. While you're still here, make sure to check our list of the hardest mobile games.

0/5
Next Up :
Roblox Reaper 2 tier list of best Shikai

Where to find each Coffin in Vampire Survivors