Released earlier this month, Thetan Arena has become increasingly popular with each passing day. It currently sits at 6.5 million players, all grinding to earn THC coins. If you are planning to climb the ranks and are looking for the best hero in Thetan Arena, you are in the right place. Check out our Thetan Arena tier list, where we have ranked the heroes from best to worst.

There are three different hero roles: Tank, Assassin and Marksman. If you have played MOBAs like Wild RIft, Arena of Valor, you probably already have a good idea about the roles. If not, then as the name suggests, a Tank is responsible for soaking damage and protecting the team. The Assassin jumps in action and finishes low-hp targets, while the Marksman stays behind the Tank and takes down enemies.

There are multiple game modes such as battle royale, death match, tower and superstar. Each mode has different requirements. For example, a solo hero will perform well in the battle royale, but at the same time, it might not be as good in the team games such as death matches. In this post, we have considered all of these factors, be it the hero stats, abilities, ease of use and how it will perform in all game modes, while creating this list.

We did cover similar games, so we have Bloons TD 6 tier list, Honkai Impact tier list, RAID: Shadow Legends list of champions and a whole lot of other similar titles. Search through the website for a bit and we are sure you can find some of the games that you find interesting! 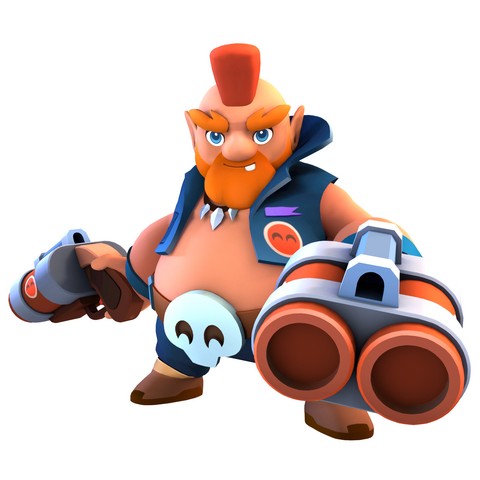 As they are common heroes, many might be surprised by seeing Raidon and Breakeron the top of the Thetan Arena tier list. But they are great if used with correct skills. They can absolutely dominate both in team matches and in a battle royale in the right hands. 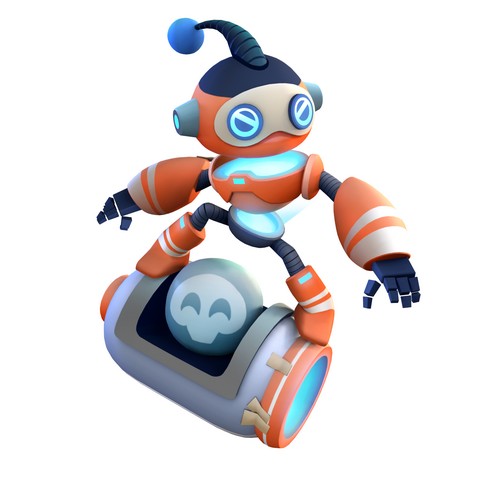 Cluster, Mortal and Steelshot are some of the best-ranged heroes. If you want to play as a Marksman, they are the best options to go with. These heroes have low HP, so they aren’t the best for battle royale but perform well in team games. 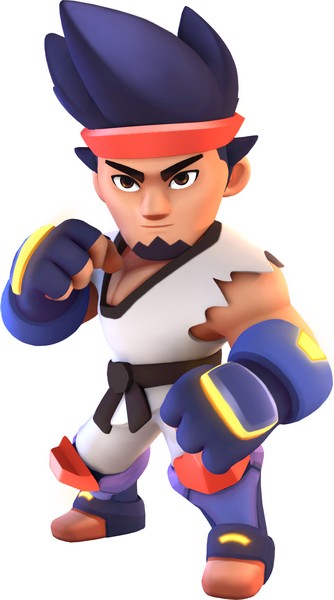 While you should try to stick with heroes at the top of Thetan Arena tier list, just in case you want to try something new, you can give Veinka and Erramt Ghost a go. They have high HP and are easy to play. You can try Taekwon too. He is a powerful hero but requires a lot of skill to play. 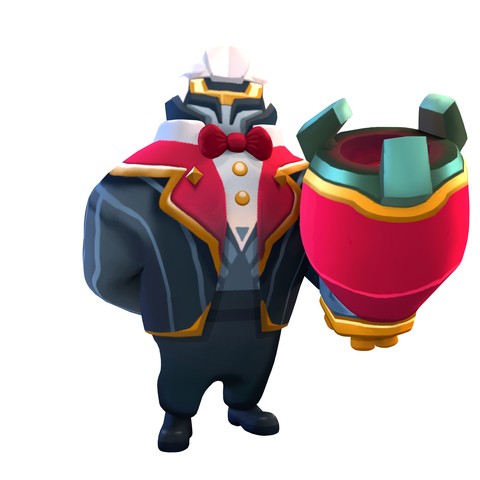 Lastly, you should always avoid choosing the heroes in tier C. They should be your last pick. Out of these, BigPapa and Bathos are the ones that you can try in a couple of team matches by staying behind the tanks and dealing damage to enemies. But really, each character here should be ignored.