Picking the best Valkyrie is not as simple as it seems? Our Honkai Impact tier list is here to assist

To help you find the best companion while you grind, we have created this Honkai Impact tier list that sorts each character into multiple tiers based on their current stats in-game. Although each update tweaks the attributes of the Valkyries, we will make sure to adjust the list as soon as it requires a change.

Honkai Impact is known for its flashy content and immersive real-time action. With each update, MiHoYo adds a new character or a battle suit along with a bunch of new items. But, this could lead to confusion when choosing the strongest Valkyrie to use.

MiHoYo’s Honkai Impact is a hit-action RPG that focuses on open-world exploration and features a gacha monetization system. You’ll be setting out on a journey, tackling various powerful monsters and defeating them to complete achievements.

Apart from exploring a new world, you will get to know your character’s skills and abilities. There are infinite combos, customizable controls and lots more. Despite being an action RPG, it also has a bunch of racing and shooting tasks which make the game more fun.

In a recent update, the developers added two new battle suits and have optimized the existing options. This could be the perfect time to start grinding. So, without further delay, let’s take a look at the tier list on the next page. 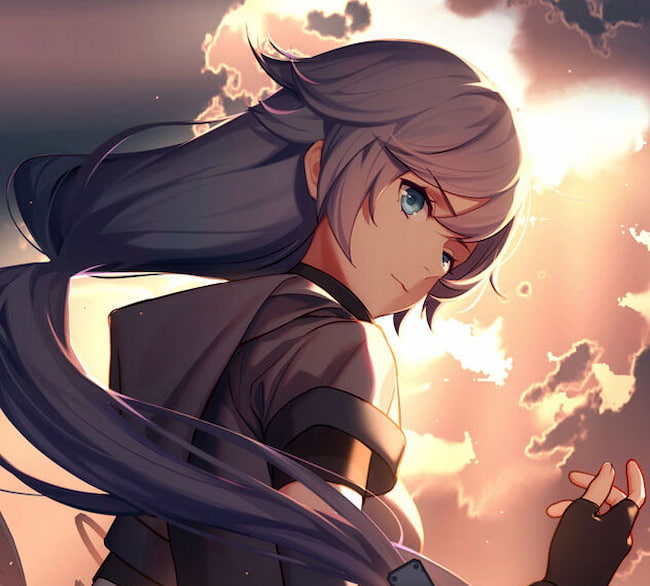 Fu Hua is an ex-member of the Fire Moth organization and is currently assigned as the guardian of Shenzou. She mastered bare hand combat and also wields a Gauntlet as her primary weapon. She is worth mastering, as her Shadow Knight Armor is one of the rarest battle suits. 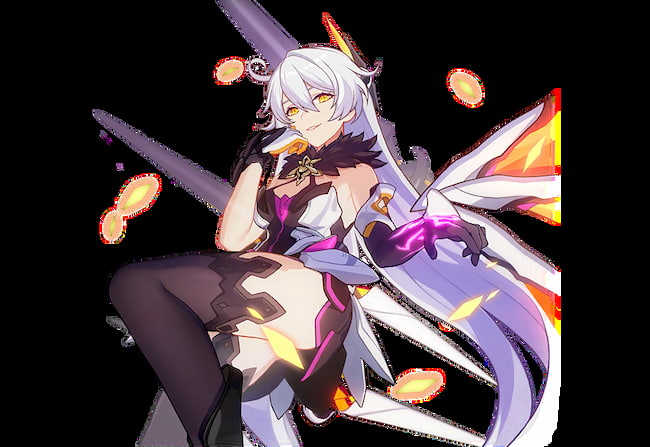 Also known as K-423, Kiana is a weapon specialist whose primary weapons are Dual Guns and a Baseball Bat. She is the best fit for the players who are looking for a character that has swift movements and fast attack speed. 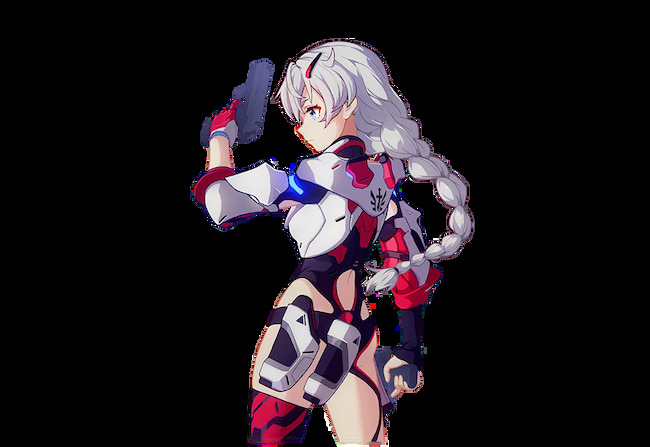 Kallen is a renowned descendant of the Kaslana lineage and has fine combat abilities that scale with time and level. Previously, she used to wield a javelin and chain, but after her resurrection, she now wields a Dual Gun as her primary weapon and she can also summon a Cross. 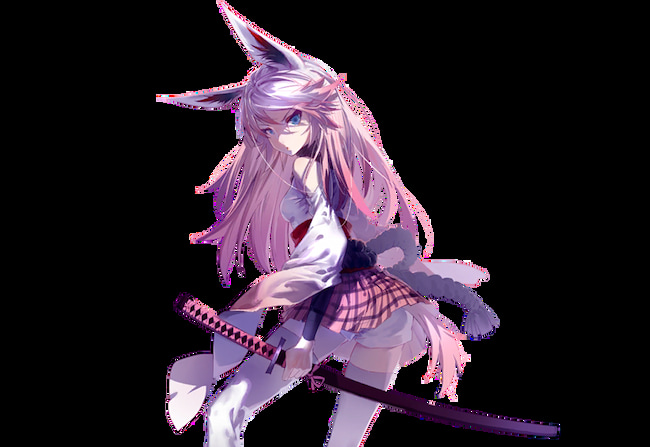 She is also known as the Cursed Witch in Honkai Impact after an incident with her younger sister. She belongs to the Yae tribe and uses the Tachi as her major weapon. You can also summon Flame Sakitama to use the Wakizashi. 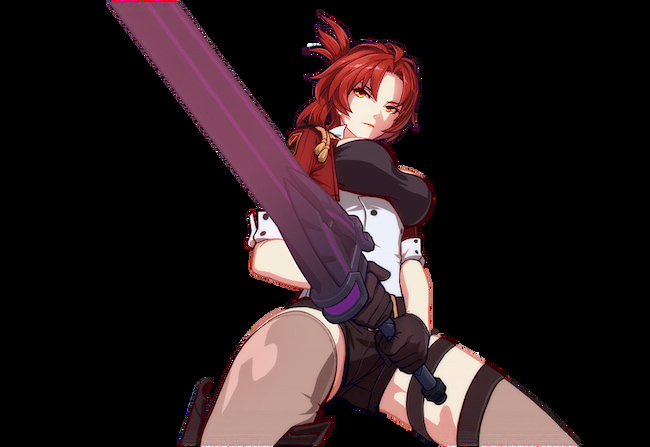 She is the Lieutenant Commander of the 5th Valkyrja Squad Platoon and once used to be a top-tier Valkyrie. She fights against evil and protects the innocents. If her primary weapon, Claymore, is used well, she can deal unreal damage and you can uncover her true form.

0/5
Next Up :
Bleach Brave Souls tier list for best heroes to use in December 2022