Roblox Reaper 2 is simply one of many Roblox games that offer exhilarating experiences for a wide range of players. It features plenty of abilities and skills that significantly differ from each other, and here's everything you need to know about the best Shikai in our Roblox Reaper 2 tier list.

This article is regularly updated, so you can be sure that our Roblox Reaper 2 tier list is always in tune with the most recent updates. It can prove useful for beginners and experienced players who want to expand their knowledge about the game.

The tier list has 4 categories: Tier S, A, B, and C. Scroll through the article to find the description for every tier and see the list of Shikai. 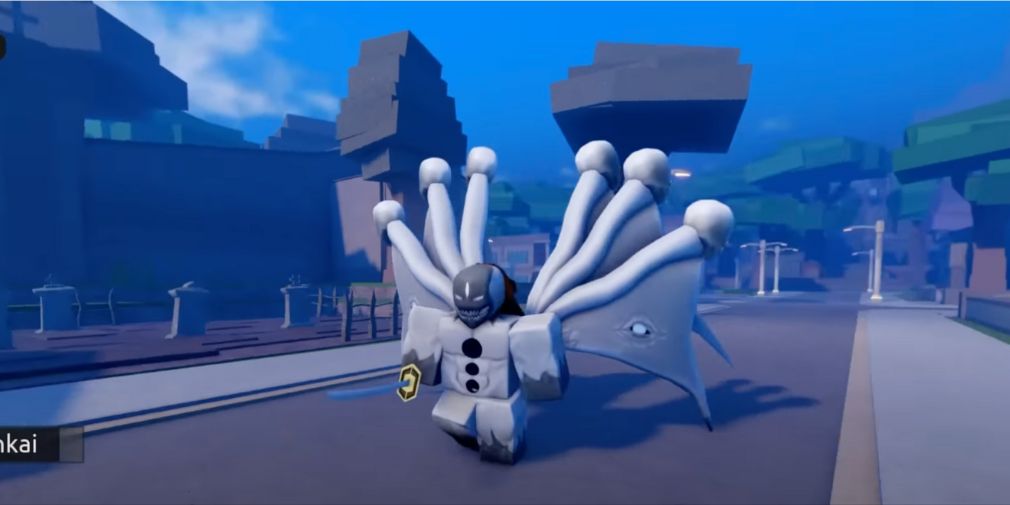 At the top of the Reaper 2 tier list, we have the very best collectable Shikai. Tier S Shikai allow you to dominate other players, increasing your damage and significantly improving survivability. The only downside is that it's not easy at all to get Tier S Shikai - even experienced players struggle to acquire them.

Nozarashi is considered the most powerful Shikai in Roblox Reaper 2 thanks to powerful unblockable attacks that can deal tonnes of damage to enemies. Nozarashi features 3 unique abilities: Rampage, Demolish and Lacerate.

Rampage is a massive attack that allows you to bypass the last block. The second move is Demolish, and it is probably the most potent unblockable attack in Roblox Reaper 2 nowadays. The last move is Lacerate. Using it, your character will attack the enemy and crush him with a few hits, one of which is unblockable. 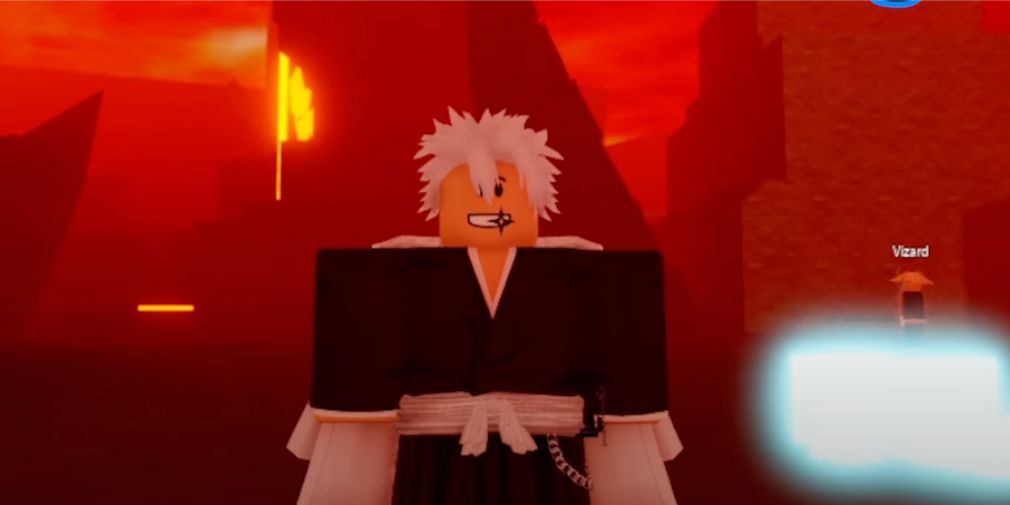 Tier A still includes some of the best Shikai in the game. Even though they are less potent than Tier S ones, you can use them effectively to defeat your opponents. Also, Tier A Shikai are way easier to obtain than those in Tier S. Therefore, aiming for them is a better option if you are a beginner.

Shinso is one of the most powerful Shikai available to soul reapers in Roblox Reaper 2. Even though Shinso starts with a small blade, the comprehensive skill tree allows this Shikai to expand much more significantly than on 1 Tanto blade. Below, you can discover more about Shinso's special skills.

The first skill is Slice, a potent unblockable attack that deals serious damage to the enemy. The second move is Blade Rush, which causes your hero to deal a couple of blade hits to the enemy. Unfortunately, all of them are blockable. The last and the most potent skill is Exalted Blade. Using it makes your Tanto blade longer, significantly increasing your attack range. 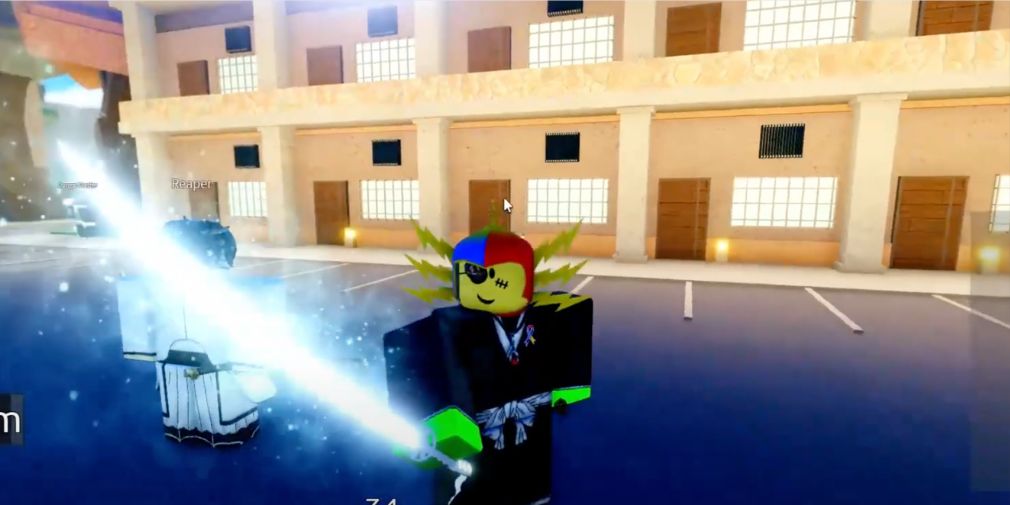 Tier B contains Shikai that are best to use during the game’s middle stages, but they significantly lose effectiveness as you progress. Most Shikai from Tier B can be obtained in just a few days.

The main pro of Sode no Shirayuki Shikai is that 2 of 3 active skills freeze enemies, giving you a huge advantage in battle. Also, Prance, Frolic, and Frisk can deal massive damage against multiple enemies if you know how to use them correctly.

With Prance, your hero attacks enemies by creating unique unblockable ice pillars, one of which freezes an enemy and deals significant damage to him. The second skill is Frolic, a classic sword attack with a freezing effect. The last and the most potent skill in Sode no Shirayuki Shikai is Frisk. It allows your character to accumulate all his power inside your sword and then release it in 1 powerful unblockable attack that can hit a few enemies at the same time. 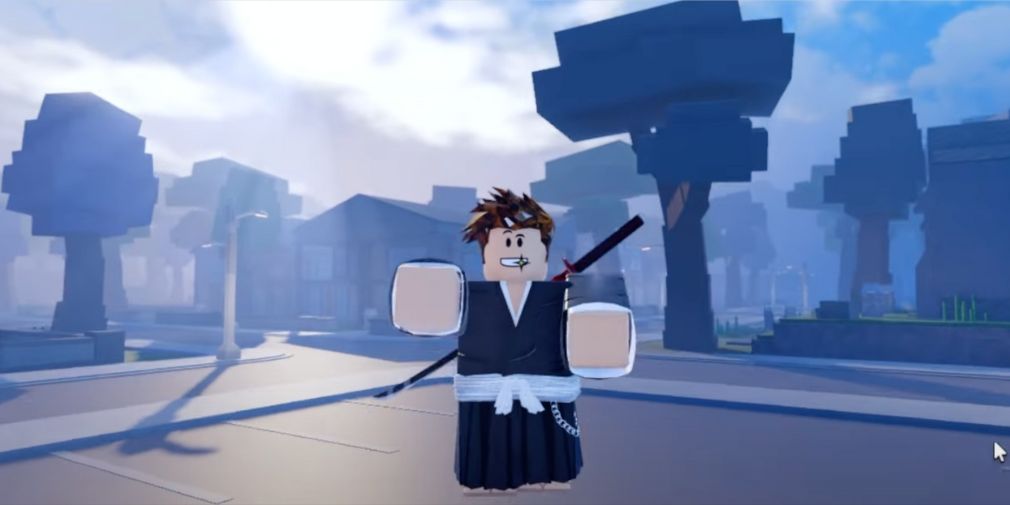 Tier C includes Roblox Reaper 2 Shikai that need to be urgently replaced with more powerful ones as soon as you're able to. Even though some players enjoy a good challenge, the best option is still to replace them with higher-tier Shikai as soon as possible. Fortunately, Roblox Reaper 2 provides you with enough different Shikai for this.

Even though Wabisuke is one of the weakest Shikai in Roblox Reaper 2, Wabisuke Shikai is extremely easy to get, which is useful during the early game stages.

The first Wabisuke attack is Depress, one of the oddest attacks in the game. It increases the weight of enemies’ weapons, forcing them to stumble in one place. Moreover, Depress can easily bypass any block. The second attack is Mitigate, one more unblockable attack of Wabisuke Shikai. This knocks enemies into the air and then deals a powerful hit, slamming them into the ground. Finally, the last Wabisuke attack is Dominate. It allows you to Grab an enemy and deal him significant damage with your weight.

That’s the whole Reaper 2 tier list. Even though all Shikai in this game give you some advantages over players who don't use them, there is a significant difference between Tier C and Tier S Shikai. So, feel free to use the most powerful one to dominate the battlefield.

0/4
Next Up :
All Star Tower Defense tier list - Best characters in February 2023

Is it possible to play Roblox with a controller?