Crusaders Heaven tier list of every skin in the game

A detailed list of normal and exclusive skins in Crusader Heaven ranked by their effectiveness.

Crusaders Heaven is one of the best Roblox combat games based on JoJo’s Bizarre Adventure. As you play the game, you'll see that the exciting skins, trading system, and accessories make Crusaders Heaven interesting not only for JoJo fans but also for those who like collectibles in games. And in this article, you will discover all in-game skins sorted into an impressive Crusaders Heaven tier list.

It includes normal skins available in the game at the moment of writing and limited exclusives that can be obtained only during a specific time. The tier list might come in handy not only for beginners but also for experienced players who want to expand their knowledge about the game.

The game has a comprehensive skins system, and the Crusaders Heaven tier list includes a particular Extra Tier for event-exclusive skins. They can't be obtained nowadays and are worth a unique place in this guide. Original article by Alina Novichenko, updated by Artur Novichenko
Click Here To View The List » 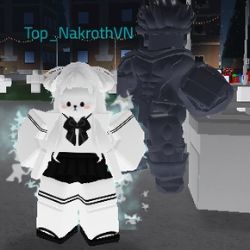 The World: OVA is the most exciting skin you can get for The World stand, the main stand of Dio Brando. It's a strong stand that's the most effective at close range. Using The World with OVA skin is the best way to make your character look more appealing. 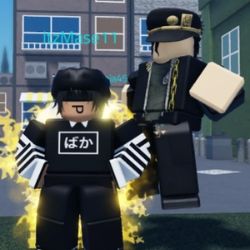 Tier S still also includes valuable skins. Even though getting them is a little bit more straightforward than Tier SS skins, they are still hard to get if you're not spending real money on the game.

Star Platinum Television is the skin for one of the most potent stands in Crusaders Heaven. Even though it only features visual improvements for your character, using Television Skin for your Star Platinum is one of the best ways to stand out among all players. 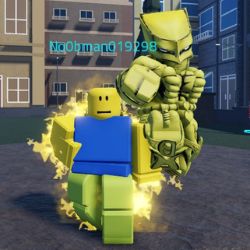 Tier A skins are way more accessible than Tier SS/S skins. Using Tier A skins is a great option if you want to look cool and don’t want to donate money or spend dozens of hours trying to obtain the best ones. 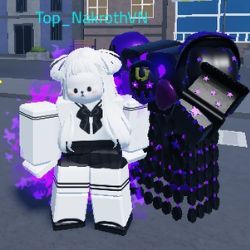 Tier B includes valuable skins that can be used even during later game stages. They are perfectly suitable for trading in order to get more expensive skins as well as for wearing them just to look cool. You should never underestimate Tier B skins in Crusaders Heaven.

Diego, or Diego Brando, is an outfit of one of the secondary antagonists in Crusaders Heaven. Even though this skin seems pretty valuable, it belongs to Tier B. So, getting it is not a big problem even if you are a beginner. 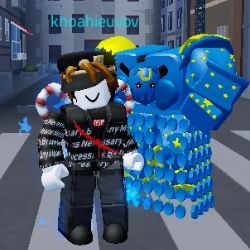 Tier C includes the most accessible skins in Crusaders Heaven. Even though experienced players don't really appreciate outfits from Tier C, they are still widely used among beginners. Also, you can use Tier C skins to trade for a better outfit.

Shiny King Crimson is one of the most accessible skins for the King Crimson stand. It is a human-looking stand that appears slightly bigger than your character in Crusaders Heaven. 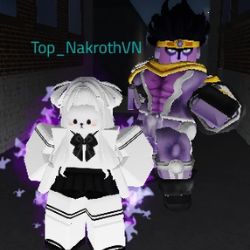 Tier E is the last tier that includes the worst skins in Crusaders Heaven. These skins have no value - most Tier E skins are based on the appearance of minor characters from JoJo’s Bizarre Adventure. 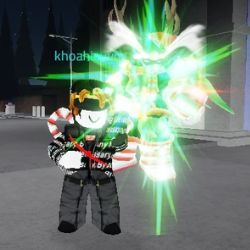 Event Tier includes exclusive event stand skins that are available only during a specific time of the year. Sometimes, Event tier skins are even more hardly obtainable than those in Tier SS. You're sure to stand out among all players by wearing exclusive skins from this tier.

Valentine Platinum is considered the most valuable skin for the Star Platinum stand, which will make you look unique even when compared to players with Tier SS skins. The only issue is that it is nearly impossible to get Valentine Platinum nowadays.

That’s it with the Crusaders Heaven tier list! Keep in mind that this article is regularly updated. It always includes skins from the latest Crusaders Heaven updates, so feel free to share it with friends.

0/7
Next Up :
Grand Summoners Tier List - The best characters ranked

Is it possible to play Roblox with a controller?