How can you tell if a Roblox zombie game is going to be good? That's simple - does it scream the following sentence?

If it does, then you most certainly are in for a treat - a delicious brainy treat. We are going to give you some rather peculiar experiences that you should check out if you want to play the best Roblox zombie games. 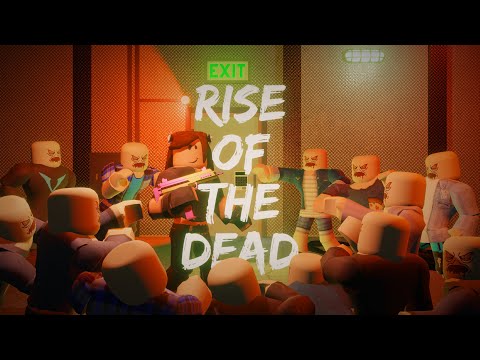 That's another simple answer. Zombie games are usually action-packed and are by no means easy to pull off on a platform like Roblox.

Your favourite brain feeders from other platforms:

To have a fully functioning zombie you need to have a game that can run individual models properly, and use that to create a good, fun and unique experience. It can take significantly more time than other games, but if you manage to pull it off as a developer, it can really make others notice you.

Enough with the introductions though. Let's check out some of the best Roblox zombie games right now. 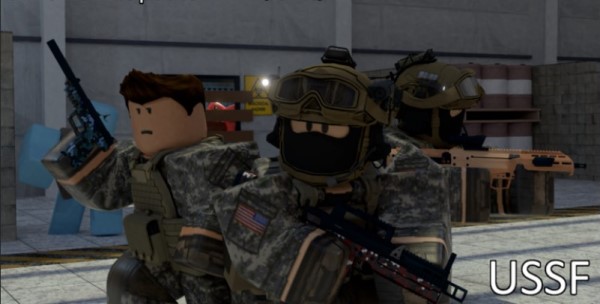 This Roblox game is all about survival. You can acquire weapons, upgrade your artillery and your equipment and do your best to save mankind.

There is even a BattlePass that will grant players additional rewards for playing, so it's definitely worth checking out! 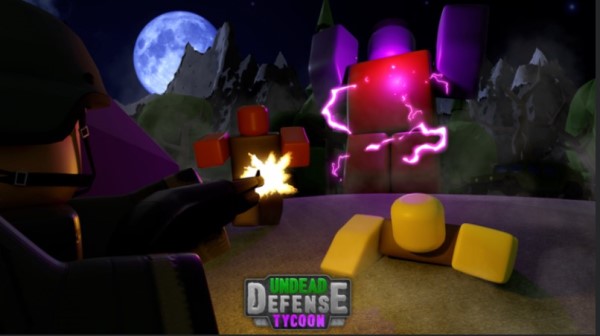 While it doesn't scream 'zombies' straight from its title, this Roblox game definitely has plenty of them. Undead Defense Tycoon will see players killing zombies, sort of like in Seven Days to Die (if you're not familiar with it, I suggest you look it up), with more and more hordes coming as you play.

There are several achievements to obtain, and if you want a fun little zombie tower-defense-like game, this is the one. 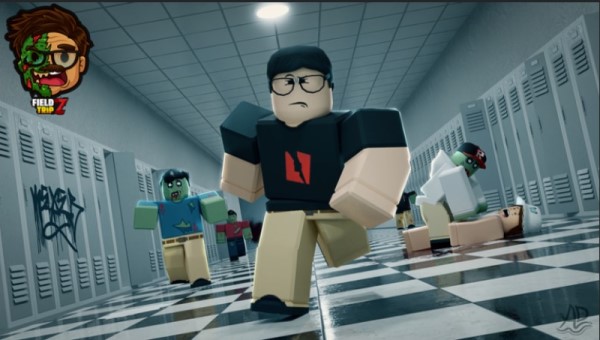 Another Roblox zombie game worthy of a trophy is Field Trip Z. One moment everything's fine, and the next you're chased after by hordes of hungry zombies ready to jump you and eat your brains.

It's an exciting game if you want to see how well you'd do in a zombie apocalypse! 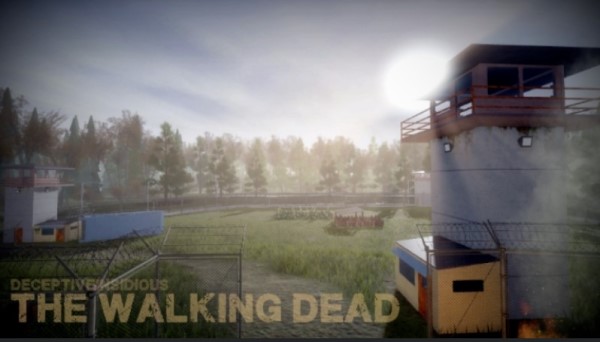 As the name suggests, The Walking Dead Roleplay on Roblox is exactly that: a role-playing experience where you choose one of the staple characters from the hit TV show The Walking Dead.

Of course, there's also the surprise zombie element, but here the game is more about role-play than anything else.

5
All of Us Are Dead 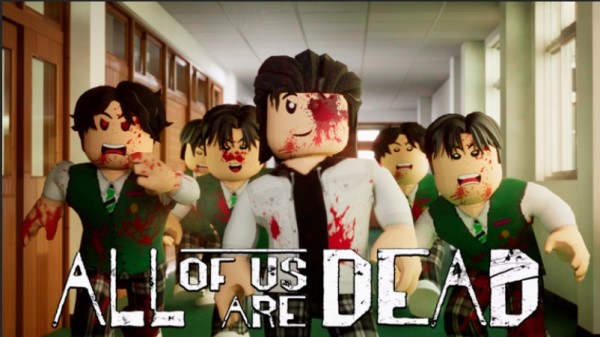 Of course, The Walking Dead cannot be the only experience inspired by Netflix. All of Us Are Dead is like that too, and you need to survive for as many days as you possibly can. New weapons are unlocked after each in-game day, and zombies become increasingly stronger after dawn.

It's a brand-new game released on the 31st January, and it gets updated regularly. It's definitely worth checking out!

Try All of Us Are Dead on Roblox. 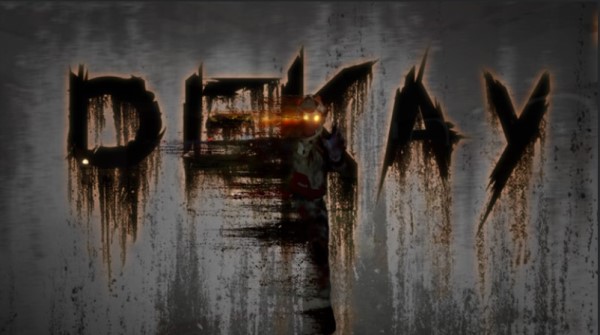 A first-person shooter that actually looks fantastic (and nothing like the classic Roblox blocky graphics), Recoil Zombies is the perfect experience to hop onto, no matter if you want to play solo or with friends.

Pick a map, get a weapon, and start shooting at the hordes of zombies rushing at you. It's also worth noting that it's an alpha experience, so there might still be the occasional bug. 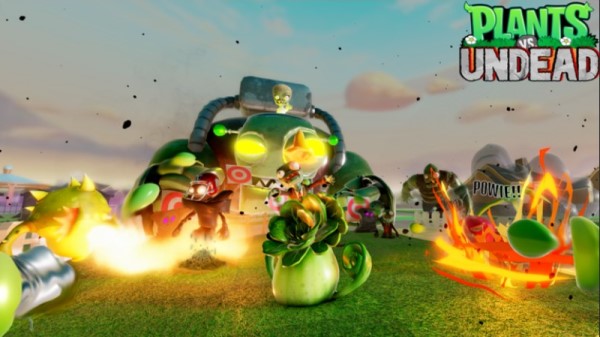 TV shows couldn't be the only ones getting a Roblox homage. Plants vs Zombies is up there with them in Plants vs Undead, and it's actually really good!

As per the original game, you have to deploy plants and collect Sun in order to defend your house from the zombies. Build, defend, plant, upgrade and do everything that you must in order to keep the hungry zombies away.

8
Rise of the Dead 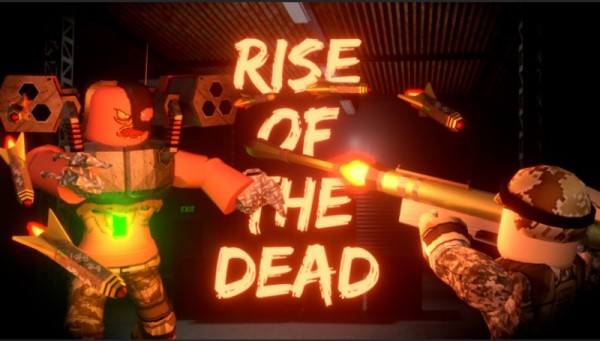 A full-fledged RPG with narrative, missions, raids, building and many more elements are what best describe Rise of the Dead. In this game, you'll be able to talk to NPCs, get missions and weapons and try to survive as best as you can against zombies, bosses and humans who went rogue.

Try Rise of the Dead on Roblox. 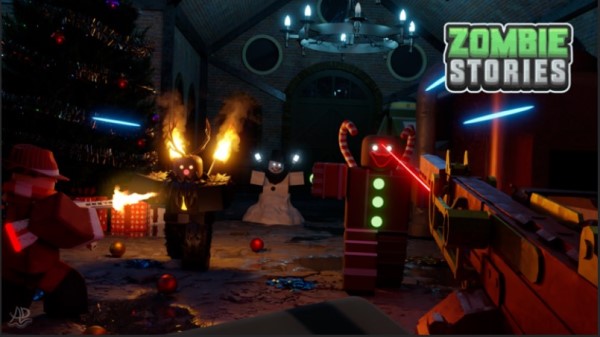 Another brilliant FPS, Zombie Stories is a game that's not for the faint of heart. It has really fast-paced action, and your main goal is to shoot every single zombie you see.

There are several game modes and players can form teams of up to 5 players to take on enemies from multiple fronts. 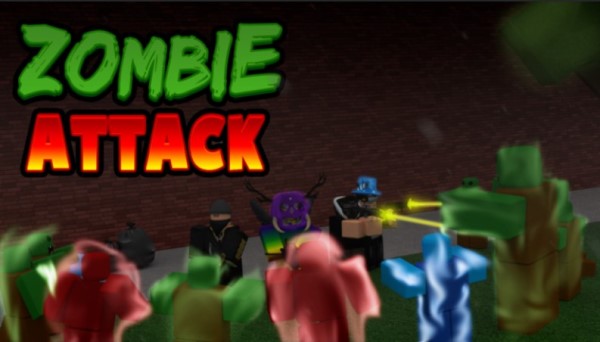 A pretty simple game at its core, Zombie Attack will see the player teaming up with friends in order to defeat as many brain-eaters as possible and climb the leaderboards.

The main goal is to fend off waves of enemies and bosses and use the rewards gained from these levels to advance and challenge even stronger opponents.

This concludes our list of best Roblox zombie games! Please tell us what your favourites are in the comments below!