As a child, there was something really thrilling about playing the criminal running from the law. Obviously, I didn’t actually break any laws or spend time in jail - but there was a big thrill in the entire thing. Someone was always the cop, looking to capture me while I run from the law. We can see these types of games on many platforms, but there are quite a few really popular Roblox criminal games!

Roblox is known for being a child-friendly platform, so while some of these criminal games may have weapons and guns in them, there isn’t any sort of gore or bloody scenes of riots that can be found. Instead, these games capture the feeling of being a criminal fleeing areas, and many of them also allow you to become a cop if you would rather be on the good side of things! Many of them don’t even have guns in them, which can allow you to play without weapons that do so much destruction but still come across in a very fun and playful way.

As the choice is yours, often people might want to explore being a lawbreaker, looking to do a little mischief and madness on the map. All of these criminal games have a large player base and are regularly updated, allowing for more content if you are really enjoying the games themselves. Having games with more players does mean there are more criminals to scheme with, but you may also find there are more civilians to catch you, and more police to chase after you while you try to do your crimes. Hopefully, you can find some really fun games in this list of the best Roblox criminal games out there.

Let’s get into this list of the best Roblox criminal games, currently running with a good number of players actively playing them. 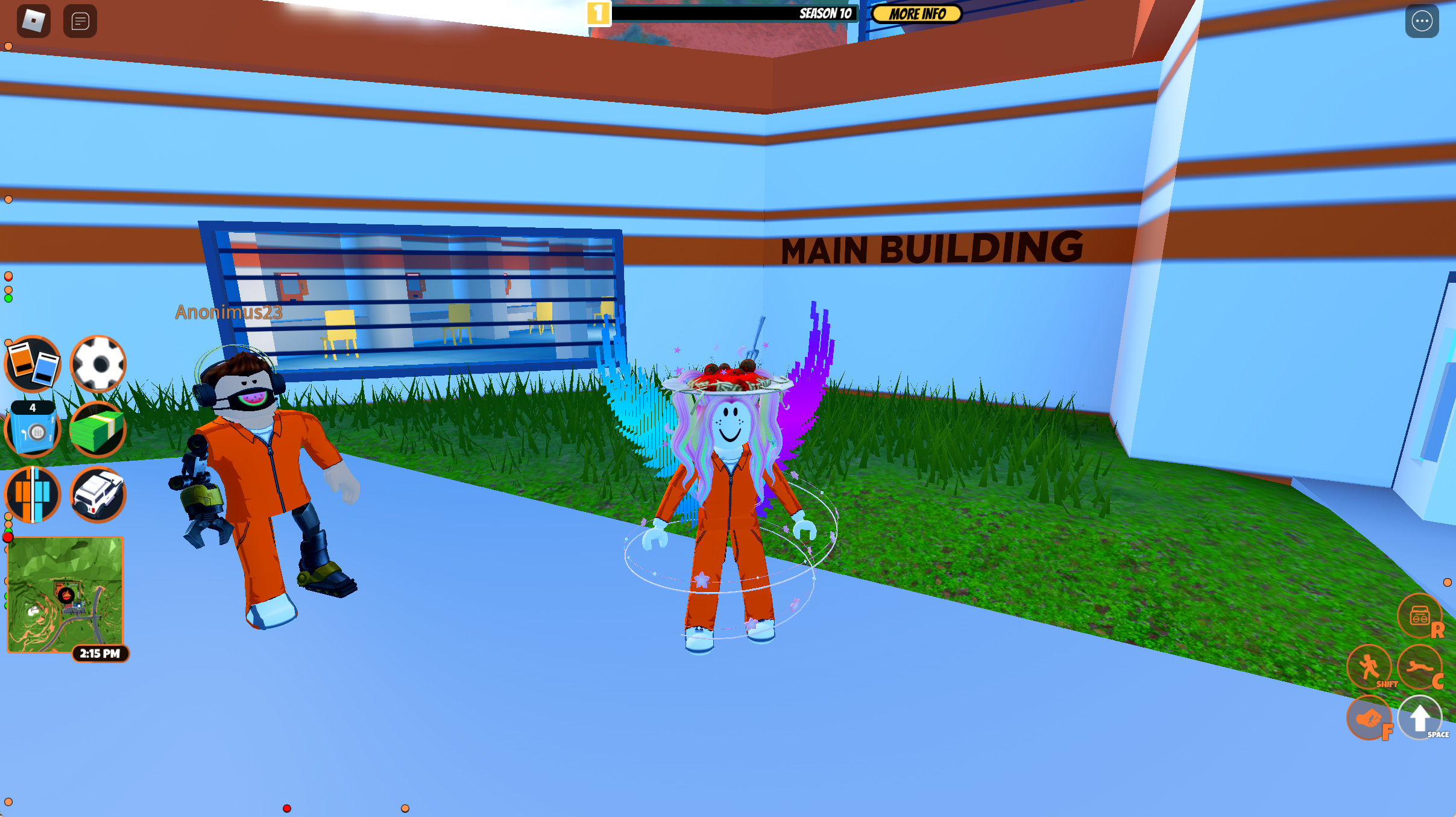 One of the most popular games on the platform, Jailbreak allows you the choice of becoming a criminal or the police. Once you have chosen the prisoner, you will find yourself in a replication of a prison. There are a bunch of different areas of this prison, and a little pop-up at the top of the screen explains where the prisoners should be - yard time, dorm time, and eating at the cafeteria. You can follow these to not get in trouble with the officers and guards. However, there are a bunch of contracts that you can take on to give you some idea of what to do and criminal goals to achieve. Things like robbing specific places or driving for specific lengths of time can result in you getting XP and prizes. Once you have escaped the prison, the world is yours for the taking, and you can really start to do crimes - crimes that may end with you back in prison again. 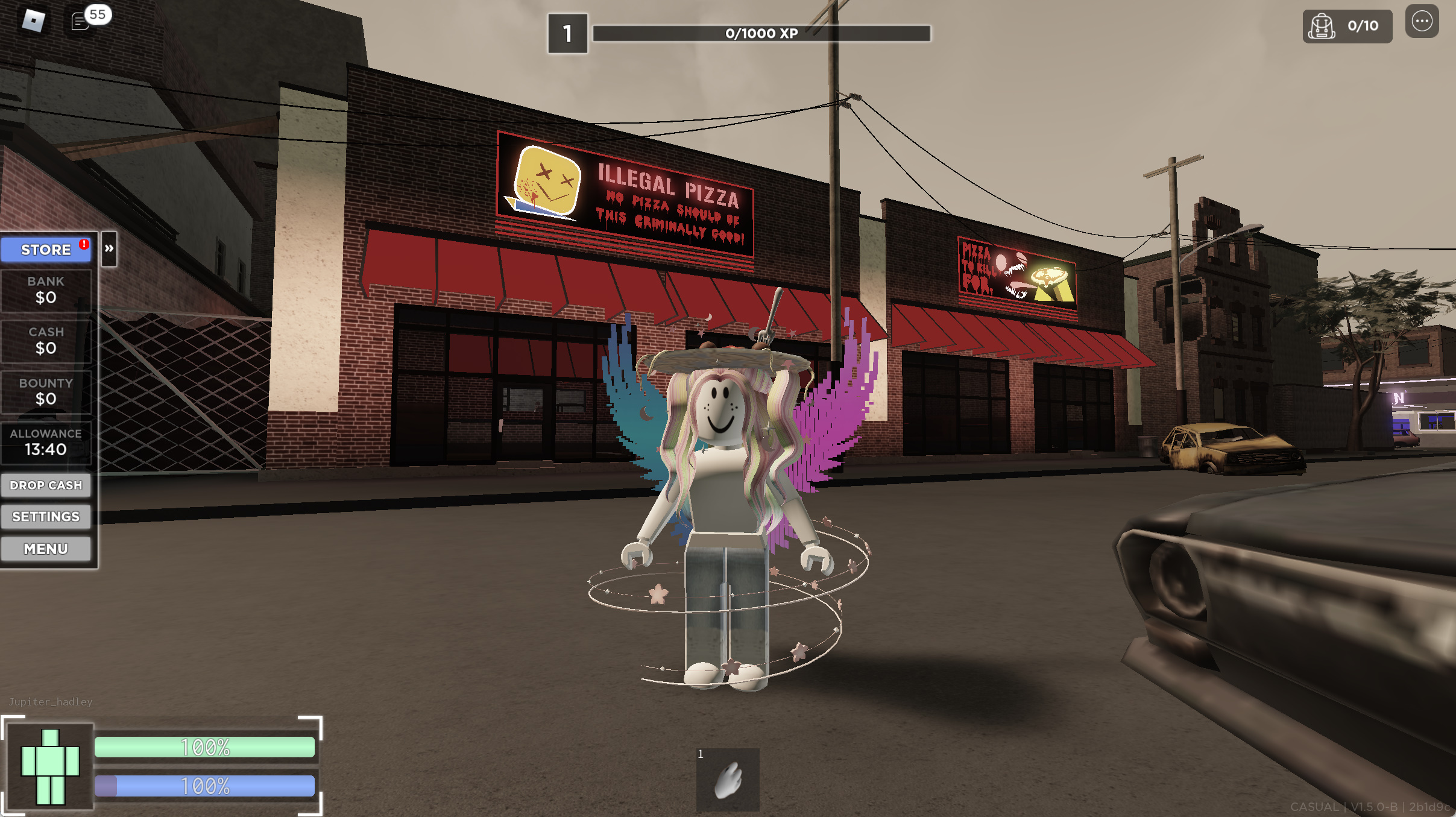 Criminality is a more grungy, dirty-looking game that actually has some red highlighting effect in place of blood, which can make for a more realistic game that is aimed at an older audience. You start off as a criminal in this massive, free-roaming world. Whenever I join, there are clearly a bunch of different gangs with their own outfits looking like gang members. You can march around town, beat up other gangs, collect money, and try to find whoever currently has the biggest bounty on their heads. Around the world, you can find various weapons to help you defend your territory or complete little missions. It’s a really unpredictable game, as there is so much world to explore and not a lot of direction, so everyone seems to be doing whatever they would like to be doing! It's certainly one of the best open-world Roblox criminal games. 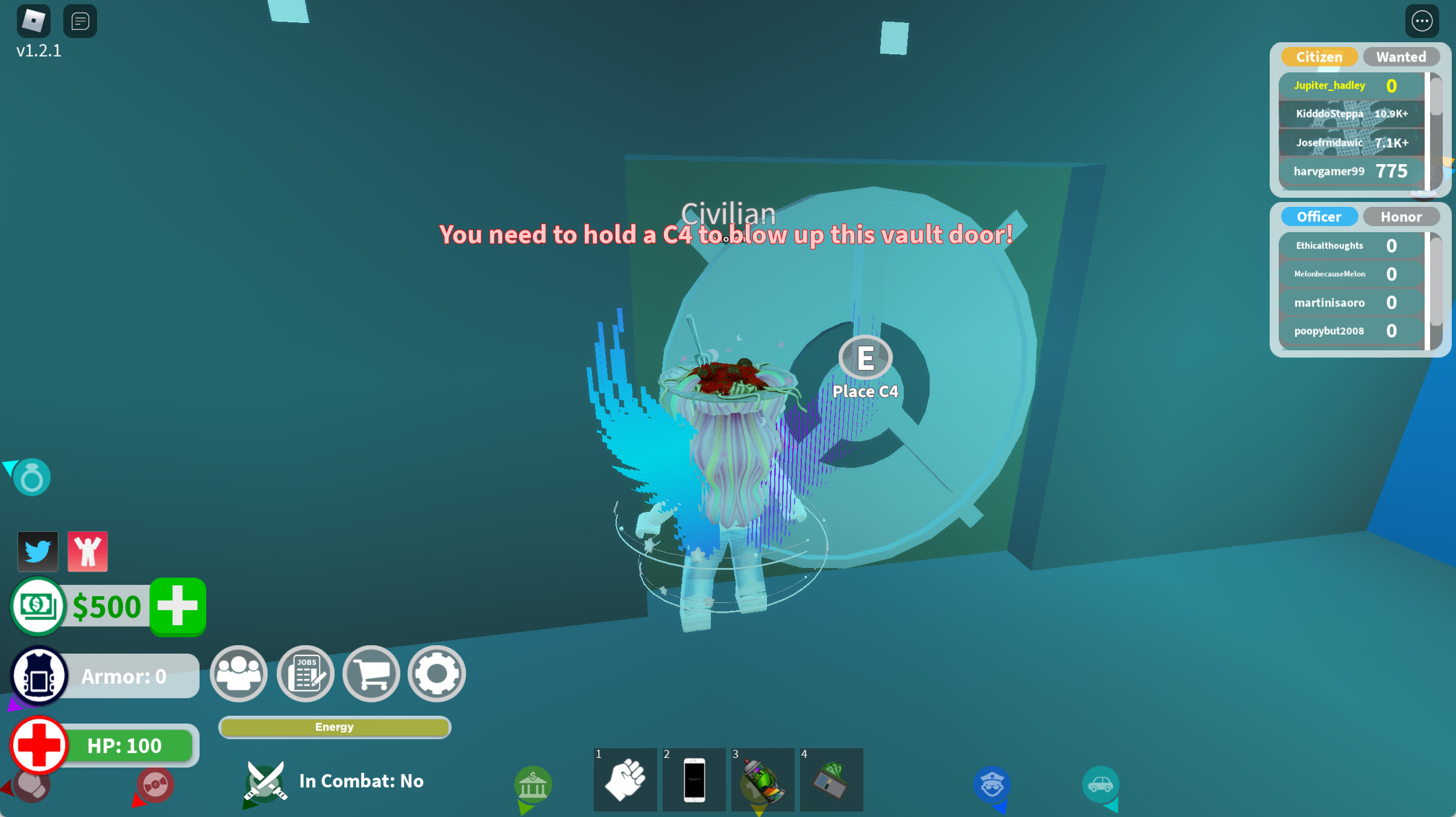 SLUMS is an open-world game where you can either become a civilian or a criminal. You are randomly assigned a group, so if you do not get to be a criminal at first, you will need to actually earn the ability to become a criminal by doing a crime, then selecting Thug from Jobs. Once you have become a criminal, you can spray paint houses, shoot out other players, and otherwise cause chaos in the town. SLUMS is noted as a game meant for high-end devices, and as such, it doesn’t have a ton of players online all of the time. Those who are in the game, however, do take it very seriously most of the time and will try to find you, as a civilian, and seek you out! 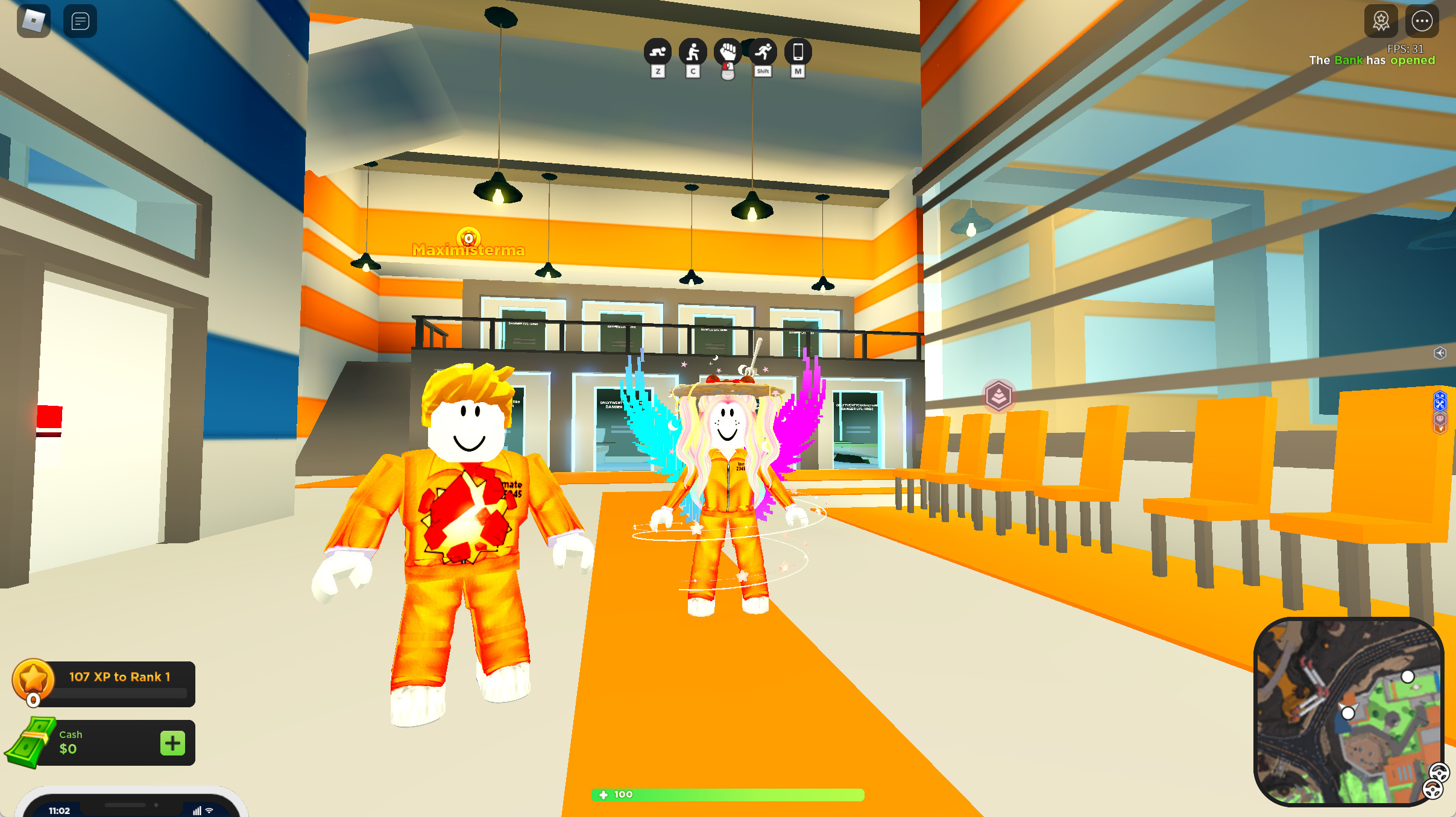 In Mad City: Chapter 2, you can choose between being the prisoner, hero or police. Once you have chosen the prisoner, i.e. the criminal, you can begin playing as the bad guy. You will once again find yourself in a prison, looking to find an item to help with your very much earned escape. Mad City: Chapter 2 has more depth than other games on Roblox where you escape the prison. Instead of just finding items and weapons, often you need to find materials and craft with them in order to actually get something that can help you in the game. Finding your way out of the prison itself is a grand challenge, but once you are out, you can explore the entire world, beating people up and, if you’re me, trying to knock out any heroes that may be trying to save the day. This extra layer of needing to craft adds a lot of challenge to the game. 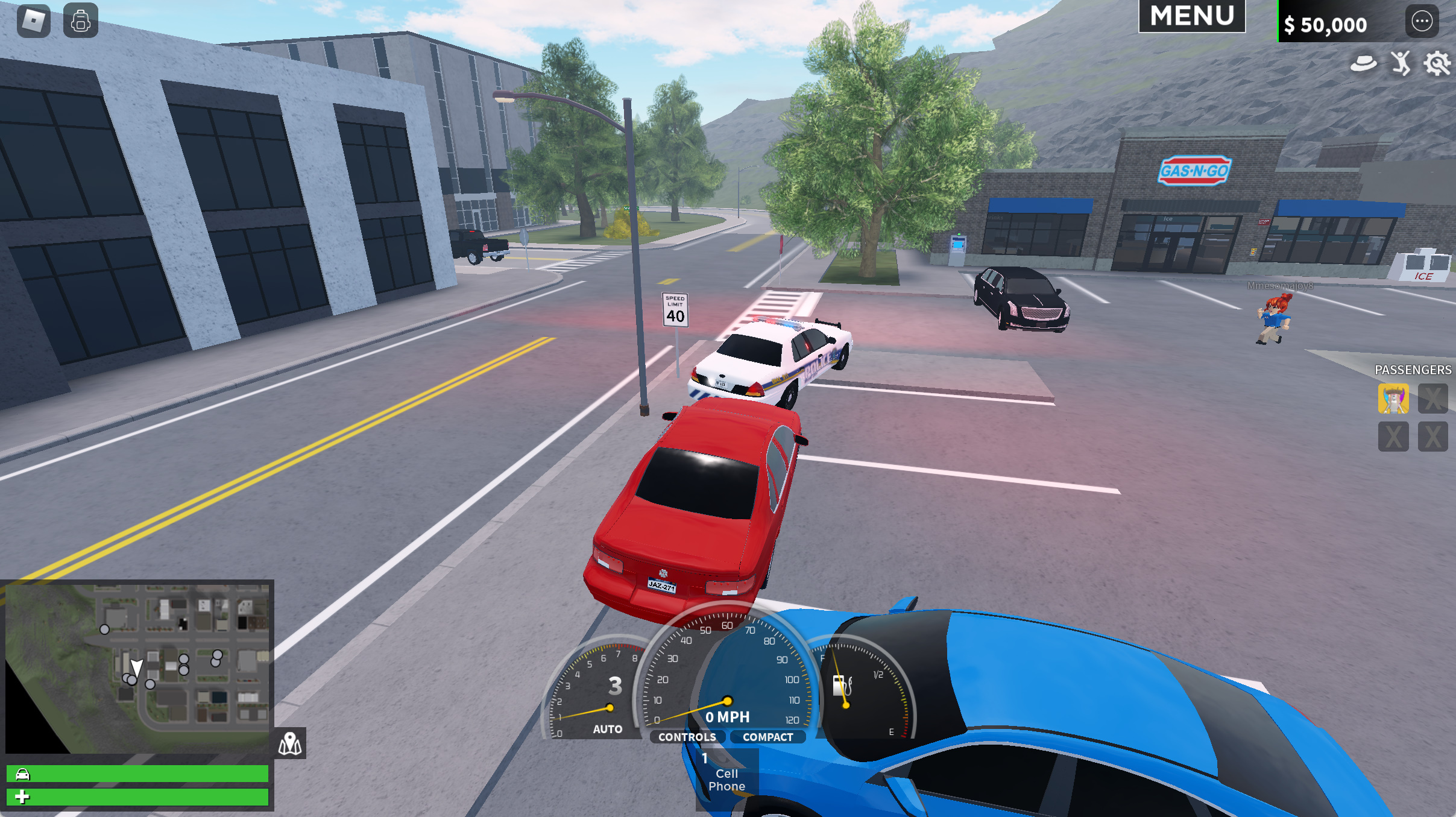 Emergency Response: Liberty County is a simulation game where you can play as a number of different characters, including a criminal. You could also play as a civilian, a police officer, a sheriff, a firefighter or many more. There are actually tons of jobs and this entire world is really open. At the start of the game, you get 50,000 dollars to play around with, purchasing cars and items from shops as you explore the town. You are left to do whatever you want in this massive world - rob someone, try to get a job at one of the shops, talk to other players, and make up your own story. With such a massive world to explore, you are easily able to be a criminal and find your own life of crime, which nobody dictates to you.

That's the list of best Roblox criminal games in 2022. We know that a Roblox playground shifts every couple of months, so if you run into a title that you believe is worth checking, leave us a comment below and we will look into it!

0/5
Next Up :
Goldenknights Metaverse tier list: best characters in the game
See Comments