This year’s Pokémon Go Fest has been a lengthy one, with the festivities spread over two whole months. Players started with a global event that had loads of quests and rewards for everyone, with or without a ticket to enjoy. This was followed by even richer in-person events that were held in Seattle, Sapporo, and Berlin where players got to interact with their favourite content creators. And if that wasn’t enough, the massive finale event to Go Fest 2022 just concluded with even more things to do. 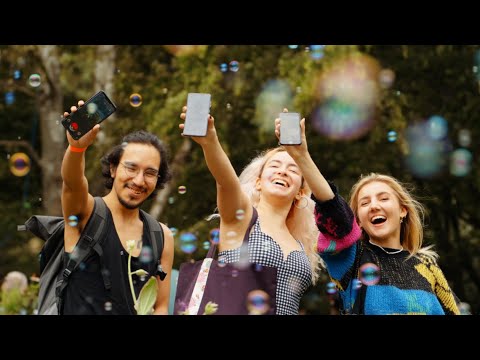 The Pokémon GO Fest 2022 has been an awesome experience for participants, especially because it marks the return of in-person interactions for the first time in three years. The pandemic took away a lot, but it’s all come back with a bang! The summer was quite a successful one for Pokémon Go players as they caught a whopping 1.75 billion Pokémon and travelled more than 150 million kilometres over these five events. In addition to that, nearly two million gifts were exchanged, 85,000 Pokémon were traded, and over 250,000 friendships were formed.

While these events took place only in three cities, players from throughout the world could enjoy the benefits since this year’s Ultra Unlocks were made to be cohesive challenges. Ever since the global challenge was knocked out of the park, allowing players to enjoy tonnes of extra rewards in events like the Hisuian Discoveries, Adventure Week, Bug Out! and more.

And like most Pokémon Go events, Niantic always has a surprise for everyone. The Go Fest finale ended with numerous Ultra Beast sightings all over the world which led to numerous incursions on August 27th. Things seem to be getting crazier, especially with the current season wrapping up and the next one, which has been titled the Season of Light, launching on September 2nd. Pokémon Go’s Twitter handle has been constantly dropping hints of what’s to come to the game with this new season, with more details on that coming soon.

Until then, download Pokémon Go for free by tapping on one of the links below.

Next Up :
Pokemon Unite has revealed its roadmap for the second half of its anniversary events