Assisting you in teambuilding with the most powerful Marvel champions

To make it easier, we have assembled this concise Marvel Contest of Champions tier list according to their class in hopes to kickstart each player's journey.

Dedicated to fans of one of the most impactful franchises in the world of pop culture Marvel: Contest of Champions is a fighting mobile game based on the popular comic books. Its gameplay involves attacking, parrying and dodging on a 2D plane, reminiscent of Street Fighter arcade. First released in 2014 in a joint development between Kabam and Raw Thrills, it is available on both Google Play and App Store.

Its current roster of 220 playable “champions” hailing from all conceivable universes within Marvel is sure to delight fans. What’s more, each “champion” has a distinct and realistic 3D model as well as abilities and special moves to stay as faithful to the original lore. They are categorized into six factions (class) namely: mutant, skill, science, cosmic, mystic and tech. Just like a Pokemon game where one type resists or is weak against another, in Contest of Champions, each class is weak and resistant against another. For instance: science is strong against mystic, but ineffective against skill class.

To satisfy the innate competitive spirit of certain players, the game also has a multiplayer mode for players to demonstrate their prowess and skills in Alliance Wars and Arena. To give players a sense of progression, each hero can be further upgraded and powered up by a multitude of upgrade systems. As the game’s meta can undergo dynamic changes whenever a new character is introduced or older characters getting buffed, we will frequently keep it up to date

Some champions benefit largely from a variety of in-game systems. For instance, the Synergy bonus is activated when certain Champions are placed together in the same team. The buffs vary from health to damage boosts and much more. Some champions require resource investment to unleash its max potential, one suck key parameter is signature level, described as a special ability that can be unlocked and upgraded, first unlocked by bestowing champions with an Awakening Gem. Its level can be subsequently upgraded either by obtaining the same copy or more class-specific awakening gems.

Alliance Wars has been a long-time attraction for the summoners who craved more teamwork and a strategic all-out war between alliances. In this mode “summoners” are required to assign their personal champion to a node for defense, with some summoners being absolutely wonderful at guarding the boss node. It is also worth noting that while some champions appear underwhelming in the previous tier list, they excel as a defender. With this in mind, we have concocted 2 separate Marvel CoC tier lists assessing the usefulness of each champion when used as an attacker (for most of the PvE and PvP content) or a defender in Alliance War nodes 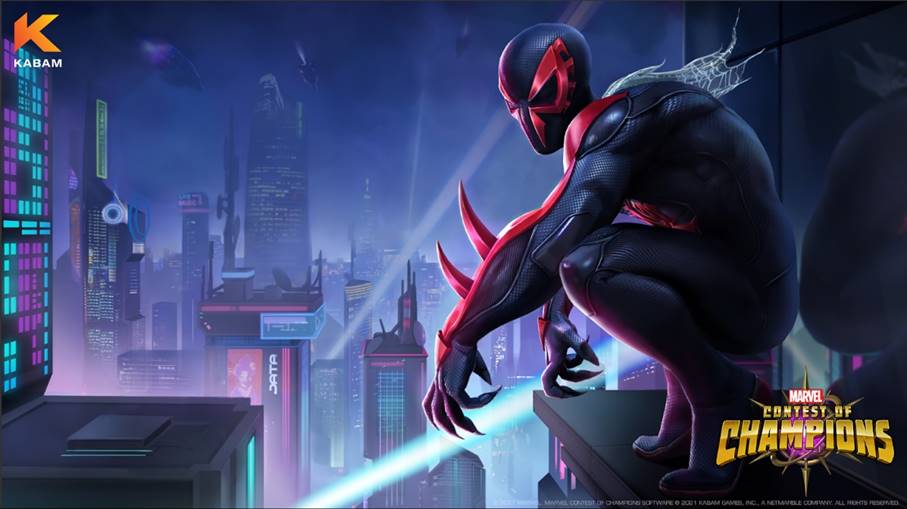 This class of champions is characterized by having scientific augmentations, being a product from a science experiment or enhancement through ingestion of science liquids such as serum. Iconic champions in this class include Hulk, Spider-man, Captain America and everyone's favourite Spider-Ham. He might not be at the top of the Marvel CoC by the skill, but he is at the top in our hearts. 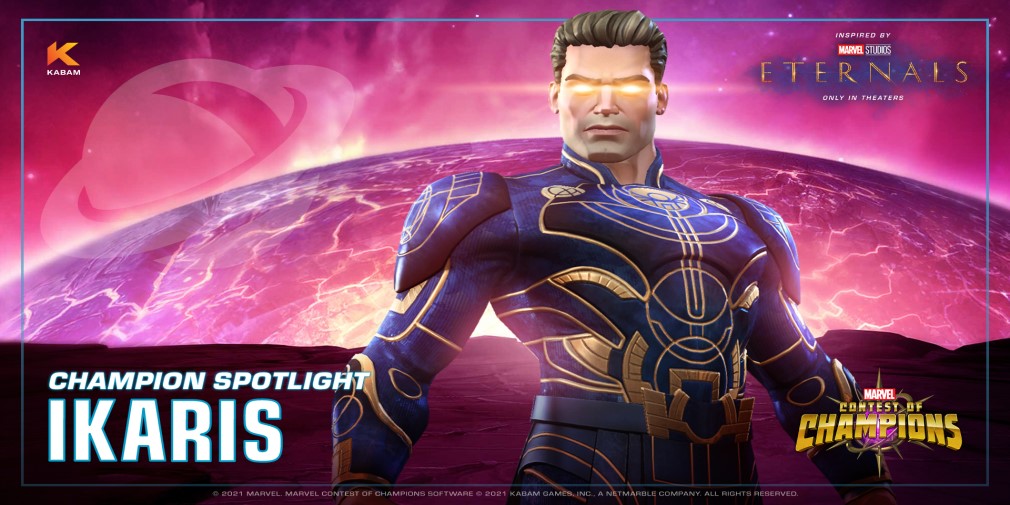 This class contains champions of extraterrestrial origins and cosmic Gods that starred in the creation of the universe. Notable champions include Thor, Hela, Gamora and Thanos 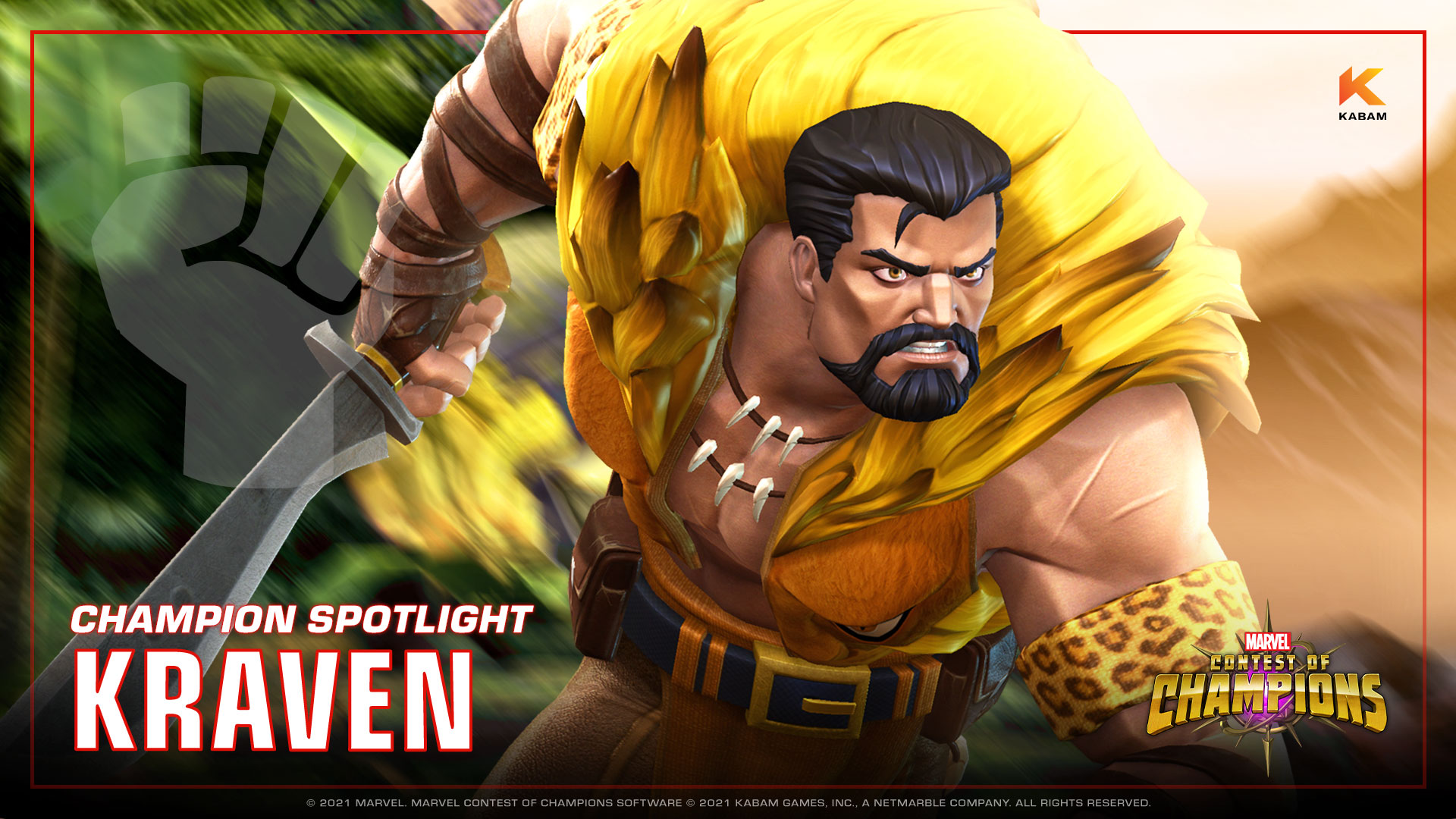 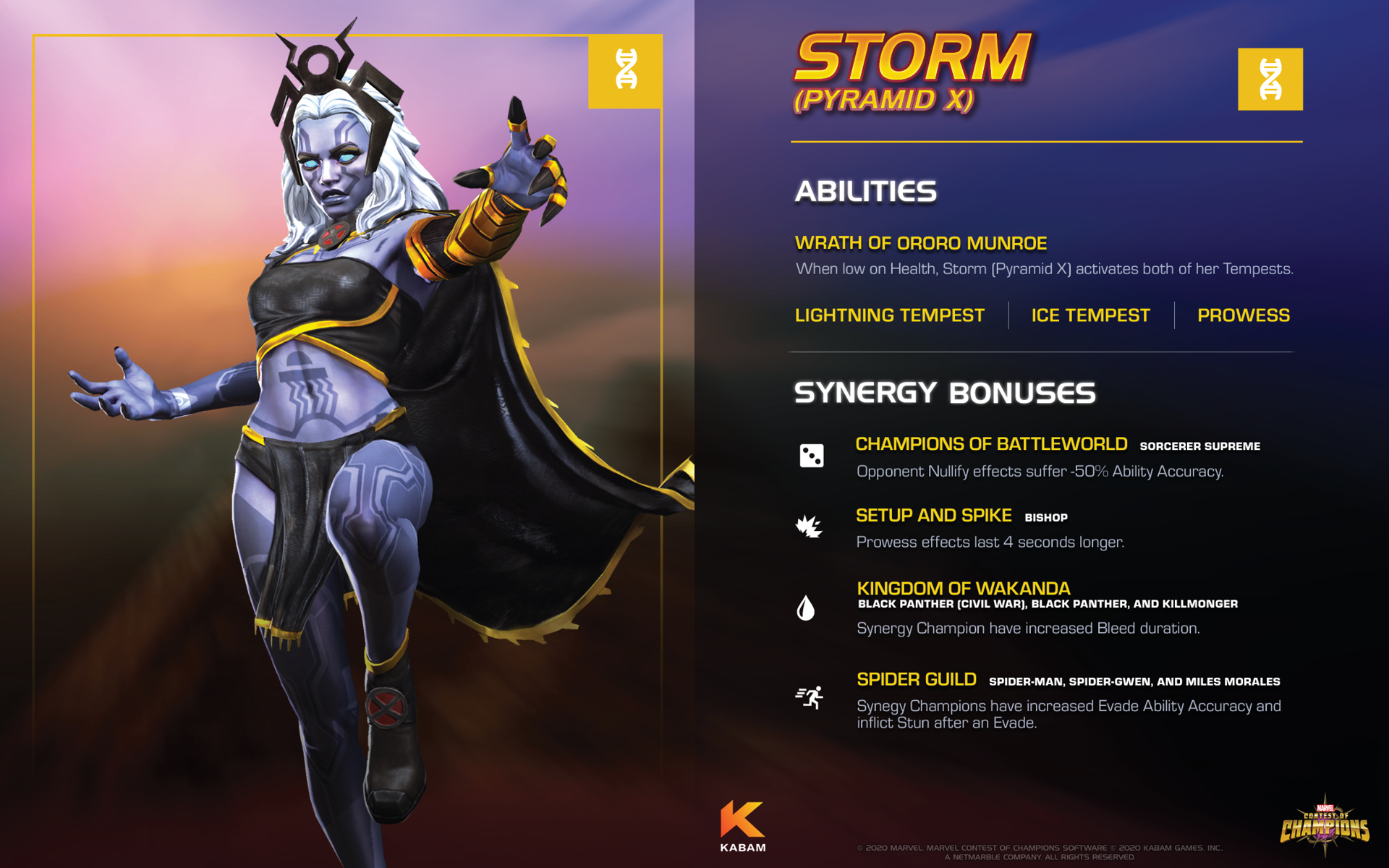 The majority of champions belonging to this class are the cast featured in the X-men series, all containing a mutant X-gene that grants them wonderful combat abilities. 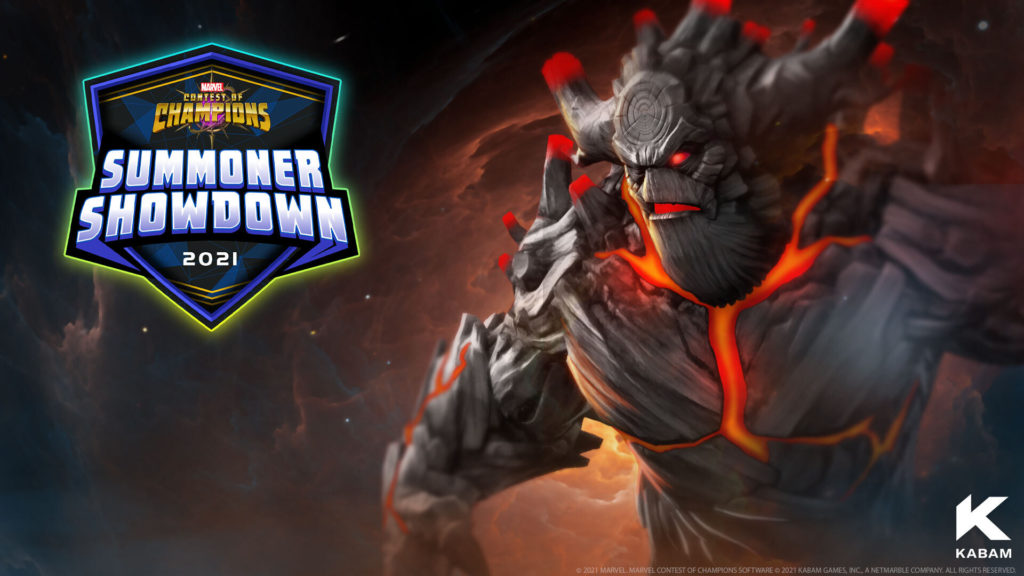 As the name suggests, this class includes champions who harness the power of technology to fight, be it cybernetic augmentation or simply riding an exosuit. Iconic champions include Iron Man, Ultron, Nebula and Peni Parker 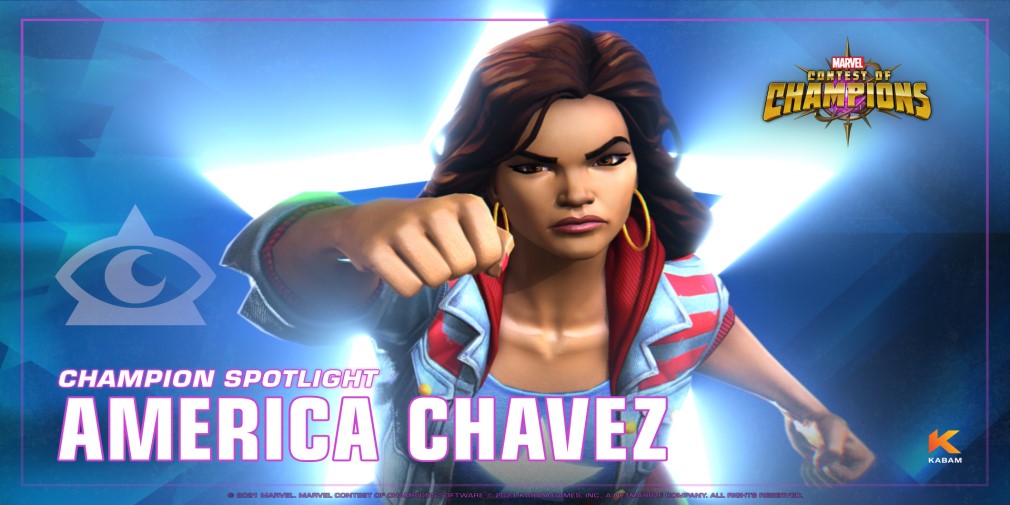 Last but not least on our Marvel Contest of Champions tier list, we have the Mystic Class. Opposite to the skill class, these champions are well-versed in mystic arts instead and mainly focus on employing telekinetic powers. Notable champions include Scarlet Witch and Doctor Strange