Are you looking for the most powerful cards in Marvel Snap? We’ve got you covered. We have compiled and created an updated Marvel Snap tier list where we have ranked all the cards available from best to worst.

Nuverse, the developers of Marvel Snap, has confirmed that over 150 different cards will be available. However, right now, they have only released some cards, such as Ant-Man, Blue Marvel, Captain America, Captain Marvel, Deadpool, and Iron Man, while other cards, such as Black Panther, Daredevil, Nebula, and She-Hulk, have been teased but are not yet available. There are also many cards that haven't even been revealed and will be added in the future.

For fans of other Marvel games we have prepared a Marvel Future Fight tier list of best characters, a Marvel Future Revolution tier list, a Contest of Champions tier list and you can play any of them until the Snap gets out.

We have categorized our Marvel Snap tier list into four tiers - S, A, B, and C. Cards in the S tier are the strongest, and you should try to have them in your deck, while you should avoid cards in tier C.

More cards will be added in the future, and balance changes will be made, making some cards better and vice-versa. But don't worry. We will keep updating this post so that this tier list remains accurate.

Cards in the S tier are the most powerful cards. If you want to build a strong deck, try creating one using these cards: 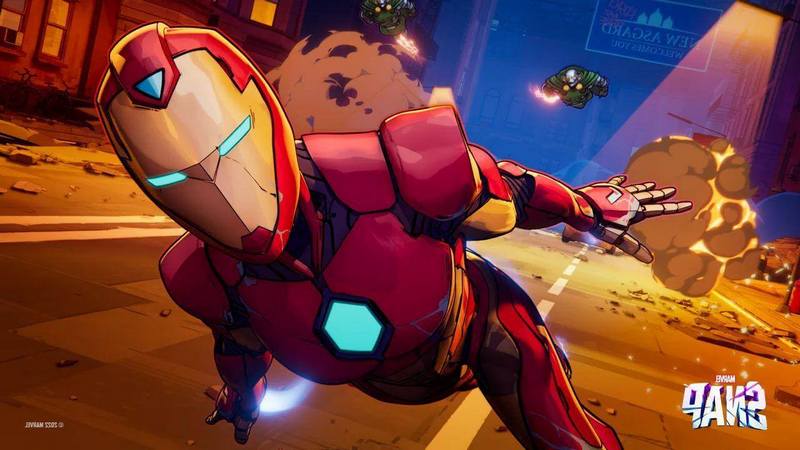 I believe the strongest card in Marvel Snap is Iron Man. It has the most insane power. Using this card, you can double your total power at a particular location. Doubling your points almost guarantees you a win at that location. However, since it costs you five energy, you can only use it at turn five or turn six. Remember that you always want to use the Iron Man card to secure a location.

Other strong cards that I find powerful are Ant-Man and Mister Fantastic. Ant-Man has one power, which might make you wonder what it is doing in Tier S. But if you play right, this card can lead you to victory. Ant-Man costs just one energy, and its ability gives +3 power to a location if there are already three cards present. You can use it during the last turn alongside other cards to attack multiple locations at once. Likewise, Mister Fantastic is also a powerful card that costs just three energy to use and gives +2 power to adjacent locations. You will always want to use it in the middle location for the best results.

Coming to Tier A, you can choose these cards if you don't have enough cards from Tier S or can't build an entire deck due to energy problems. These cards are also quite powerful and, if played right, can perform great. 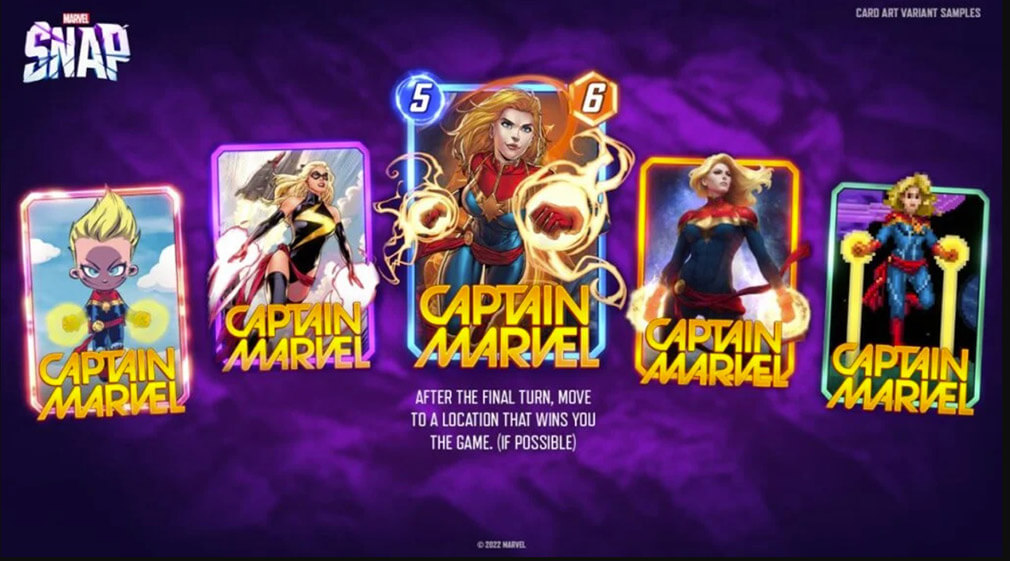 Out of all of these cards, Star Lord and The Punisher are fun to play with. These cards aren't powerful, but if you can predict your opponent's move, then they are a great option. Kazar and Jessica Jones are the other two cards with similar abilities and so rely on strategy to be used well.

Almost all of the cards mentioned in Tier A are strategy focused, so if you plan your moves and are good at maths and counting probabilities, then you will have a lot of fun with these cards.

Cards in Tier B should be avoided, but some in this tier can be pretty powerful in specific scenarios. So, if you are forming an unusual strategy or just want to have fun, give them a try. 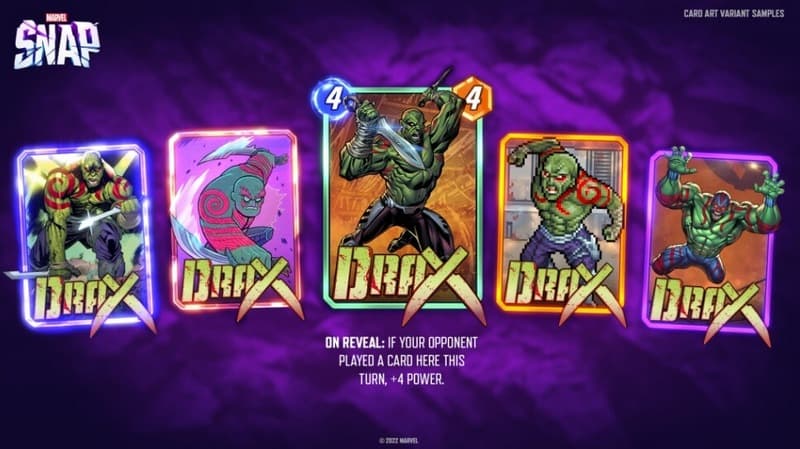 If I were to pick my favourites from Tier B, I would choose Hulk Smash, Hawkeye and Medusa. Hulk Smash doesn't have an ability but does it need any? It has a power of eleven and can help you secure a location. The only problem is that it costs six energy, meaning you can use it only in the last turn, and if you are using it, you won't be able to use any other cards. Medusa and Hawkeye are simple cards. Medusa gives you +2 power if played in the middle, and Hawkeye gives you +2 points if you don't play a card at the exact location in the next move.

Sentinel is also a pretty good option, and you can also keep Quick Silver in your deck as it costs only one energy, and you can use it in the first turn.

Coming to Tier C, these are the cards you should avoid choosing unless you want to have fun and don't care about winning or losing. 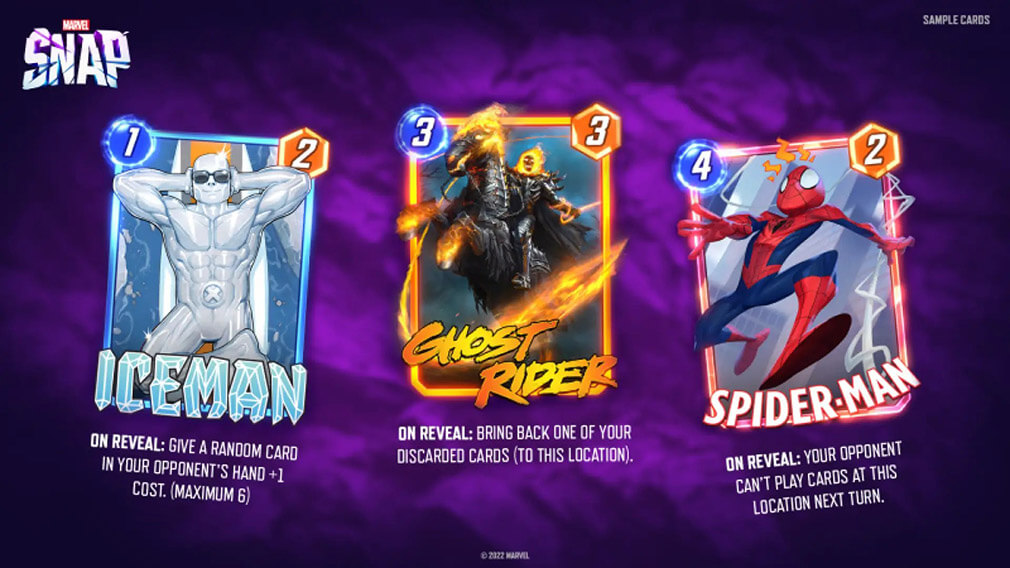 I would never choose any of the cards mentioned in this tier. Cards like Abomination, The Thing, Shocker, Misty Knight, Cyclops and Wasp have no ability. However, some of these cards have pretty high power, but still, there are much better alternatives available.

With this, we come to the end of our Marvel Snap tier list. For more tips and guides, stay tuned with us.

How to download Marvel Snap on Android and iOS