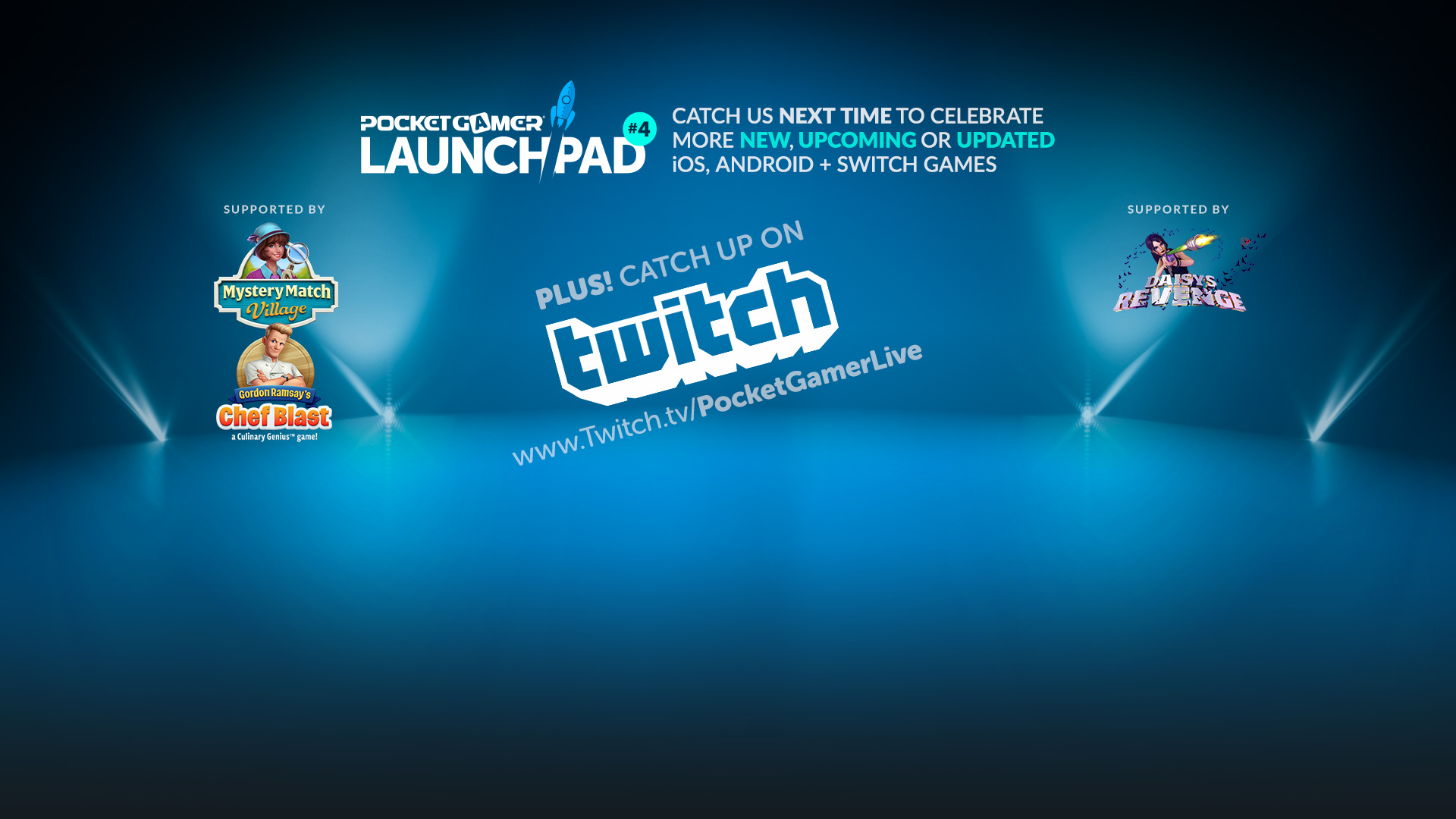 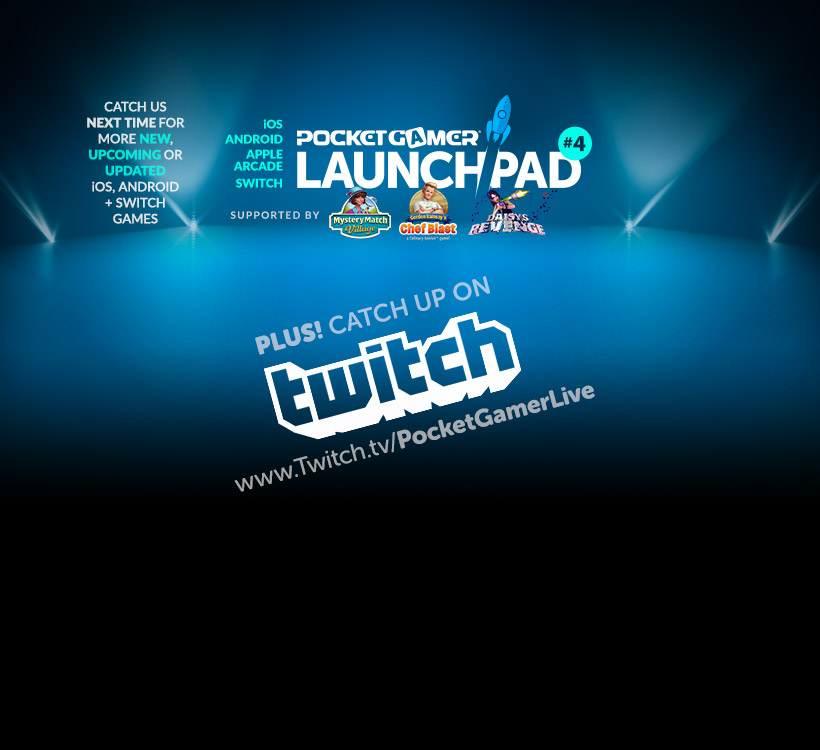 And that's a wrap, if you're reading this now then you're a little bit too late to catch LaunchPad #4. However, we've compiled a quick recap and some links below, for your reading pleasure. If you can't find what you're looking for then feel free to navigate above, where you'll find the articles split by type, as well as a handy guide to some of the games which were included in the event.

Once you're full up on LaunchPad goodness, be sure to make a note in your calendar for mid-August, when we'll be back to do it all again!

Another LaunchPad, another amazing stream. Day One's stream featured a first look at Forsaken Worlds - God and Demons' half-year anniversary update. We also learned more about Metal Revolution, a slick, futuristic fighting game coming to mobile soon. We took a prolonged peek at the next entry in the Kingdom Rush series, Legends of Kingdom Rush; a classy run-based strategy game set in the setting we all know and love. We showcased My School Simulator, a game that is so much more than its name infers - you spend your time building environments, socialising and fighting giant robots.

That was just the first half though. Then we took a look at Black Desert Mobile's new Sura class, played Dead Cells to celebrate Playdigeous' 6-year anniversary sale, saw The Sundew - a moody, futuristic point and click adventure game - in action and wrapped up the whole thing with a few rounds of RACE; an explosive racing game filled with rockets, boosters and chaos. Oh, and we also saw two of our sponsors, Gordon Ramsey: Chef Blast, and Daisys Revenge, in action too.

If you missed it the first time around, you can watch it below.

Another LaunchPad, another amazing stream. Day Two's stream featured a look at some new heroes which had come to Fifth Ark, a first look at the trailer for upcoming Switch cinematic-platformer Moon Samurai, a look at point and click adventure games Dordogne and Chinatown Detecive Agency, and we even took a look at some of the winners from our Big Indie Pitches, which looked great.

That wasn't all though, we also looked at a never-before-seen level of A Musical Story, a look at Memory Stamps in action, and had a quick go of both Railroad Ink Challenge and Hyper Brawl Tournament. Oh my.

If you missed it the first time around, you can watch it below.

R.A.C.E Interview: SMOKOKO Games' Ries Derkman on the importance of Soft Launch in 2021

Devsisters has unveiled some of the actors that will feature in the English-version voice-over of Cookie Run: Kingdom

Circulous, the point and click adventure game, will receive an update in July that sees you fighting against a new hacker group