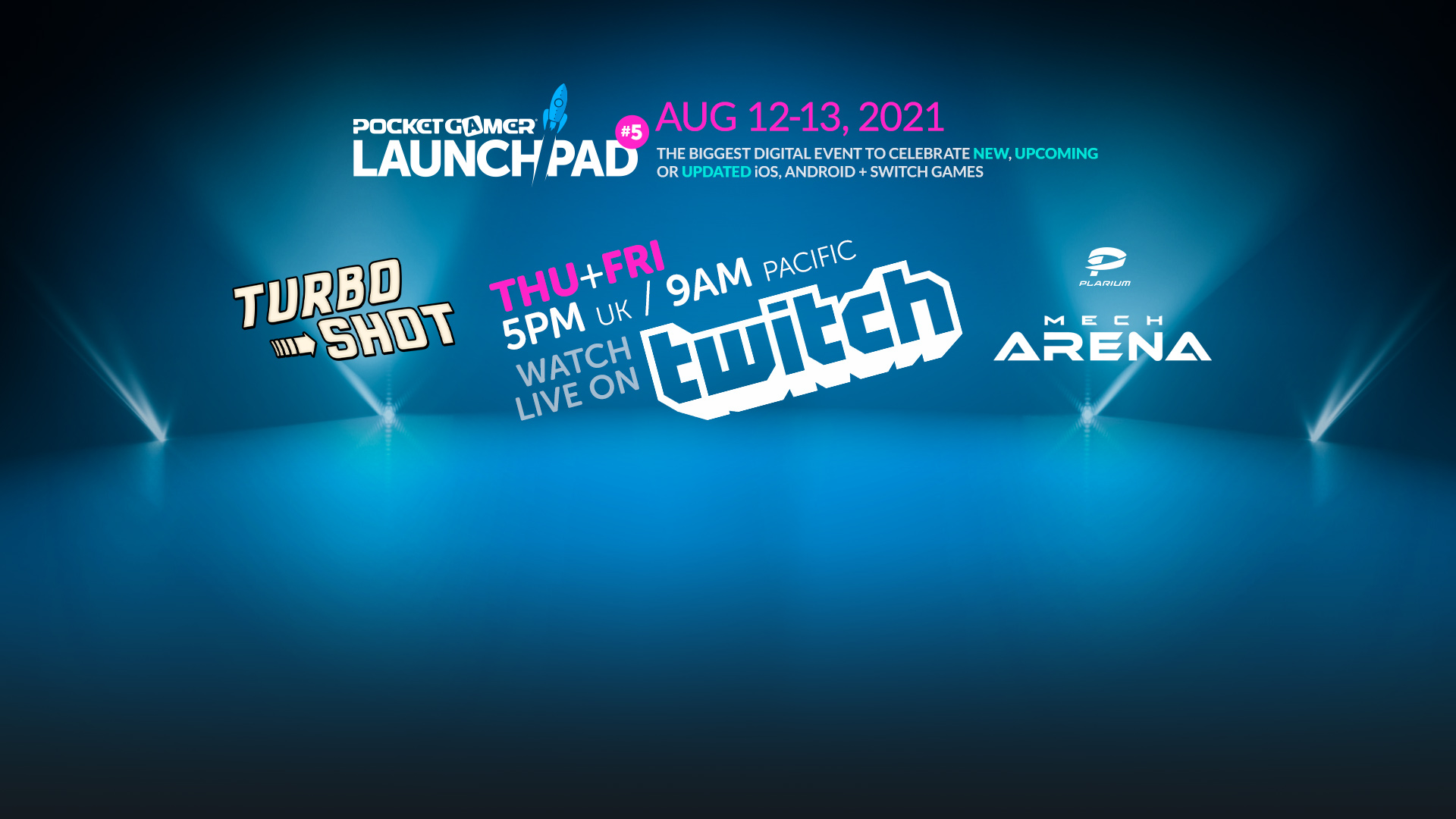 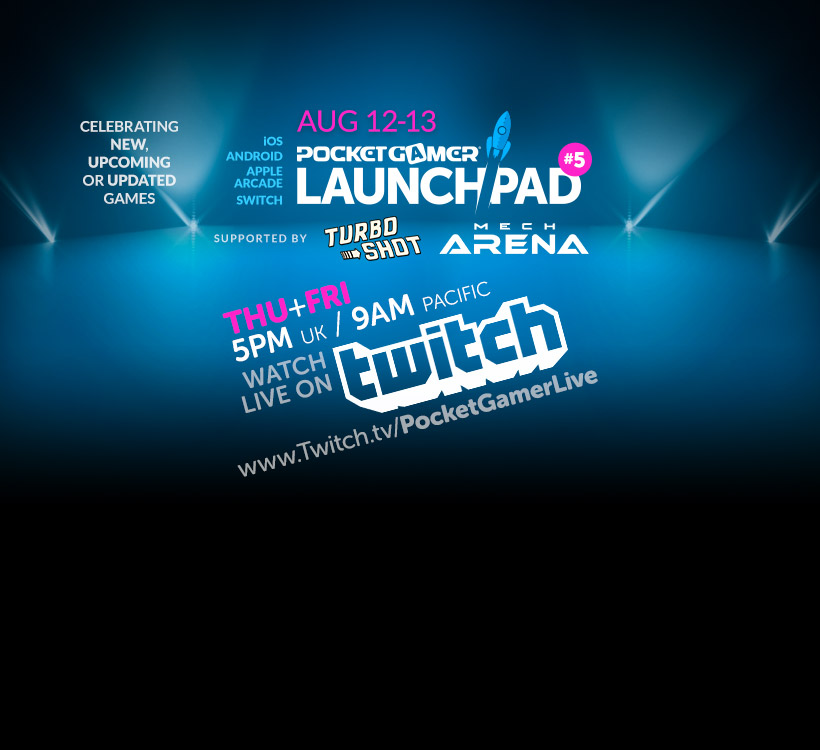 Gosh. Did you see it? Day Two of Pocket Gamer LaunchPad is all wrapped up, with a bow on top no less.

We had an amazing stream, revealing first looks at games like Sparklight and Assetto Corsa, as well as news of releases and updates for massive games like My Child Lebensborn and Saint Saiya Awakening.

Not only that, though. We also showed off some of our favourites from our Big Indie Pitches over the last few months, including innovative titles like Octomaze, Nimble Dash and MishMash. It was absolutely jam-packed with first looks, and we also squeezed in some previously-unseen gameplay.

Of course, that follows on from an equally rammed day one, which featured games like Please Touch the Artwork, Behind the Frame, Moonlighter, Black Desert Mobile and Northgard.

If you weren’t among the two million people that tuned in to these two days of reveals then, goodness, you’d better head over to our twitch to catch the videos there or watch our Youtube embed below.

A massive thank you to our sponsors too, with whom this wouldn't have been possible:

Turbo Shot, Wizard Games’ top-down shooting adventure, is coming to iOS and Android devices later this year. Keep an eye on http://www.turboshotgame.com/ or visit the Discord for more info

Hello there, and welcome to our Pocket Gamer LaunchPad #5 hub. We’ve just wrapped up day one of the event and we had some absolutely amazing reveals. Of course, if you tuned into the stream then you will have already seen the reveals - but in case you missed it, we’ll give you a quick outline.

As ever there were announcements and trailers galore. We heard from Playdigious regarding the bright future of popular RTS Northgard, but we also got to have a look in on some really cool upcoming indie titles like Grimm and Tonic, or food fiesta Noodle Souperstar. We also saw Mech Arena, from Plarium, in action for the first time!

It was more than just that though, we saw Moonlighter in its new, Android, form, and we also saw the next major update coming to popular MMO Black Desert Mobile. Oh, goodness, don’t forget that we also saw Rivengard, Behind the Frame and much, much more.

If you missed it out then head on over to our Twitch channel in order to catch up, or check out the youtube embed below, and don’t forget to tune in Friday 13th August at 5PM UK Time for even more reveals, as well as a new entry into our Pocket Gamer Hall of Fame.

A massive thank you to our sponsors too, with whom this wouldn't have been possible:

Turbo Shot, Wizard Games’ top-down shooting adventure, is coming to iOS and Android devices later this year. Keep an eye on http://www.turboshotgame.com/ or visit the Discord for more info

Good morning, afternoon or evening, and welcome to the first day of Pocket Gamer LaunchPad #5. If you've been looking for a place with exclusive reveals and details for mobile games then you've just found yourself a new home!

Today, and for the next two days, we'll be broadcasting two phenomenal streams. Each one will be jam-packed with announcements, previously unseen footage and exclusive reveals. We’ll also be detailing major updates which are coming to some of the biggest games out there.

Alternately, we'll be updating our Twitter as the event goes on - interact with #PGLaunchPad and you'll be sure to find us (@Pocketgamer).