It doesn't matter if you are a Danmaku expert or you're just getting into the Manic Shooter genre. If you are looking to play the best iOS Bullet Hell games, as long as you have an iPad or an iPhone, this list right here is all you are going to need.

From old classics to new creations, this list has a number of picks that are carefully selected to give you that adrenaline rush shoot 'em ups are known for. Ranging from famous arcade creations to indie and even unlikely shmups, we've picked some titles that you will most definitely find intriguing.

All of the Danmaku Unlimited series are great, but to start this list, Danmaku Unlimited 3 will take the crown. In this iOS bullet hell experience, you are tasked with defending humanity when the odds don't seem to be in your favour, at all. It's a game that will appeal to veterans and new players alike since the controls are easy to learn and manage, but the entire gameplay will tend to get overwhelming, as usually is the case with the genre.

To those who've played the previous titles, this Japanese shoot'em up game is going to bring that nostalgic feeling that the previous two titles did. 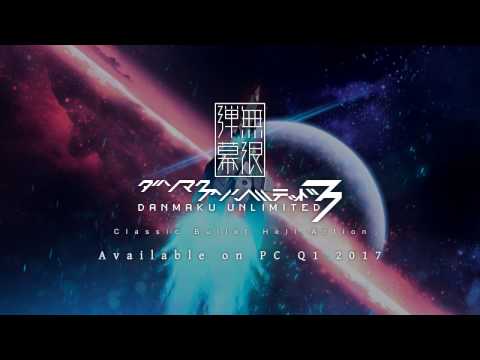 Available on: iOS
Genre: Shooter
Find out more about Aka to Blue

The best bullet hell iOS games list must include the Japanese creation Aka to Blue. The title that every fan of the genre will recognize is one of the best you can play right now on mobile. Its graphics are top-notch, and the intensity of the levels can be felt all through the levels and onto the boss battles.

Aka to Blue's controls are simple and easy to get accustomed to, but the bullet rain that rushes at you as a player will feel overwhelming at times. It's exactly what a top bullet hell title should feel like. It's also enhanced further by the voice acting, making it a must-play game if you love the genre. 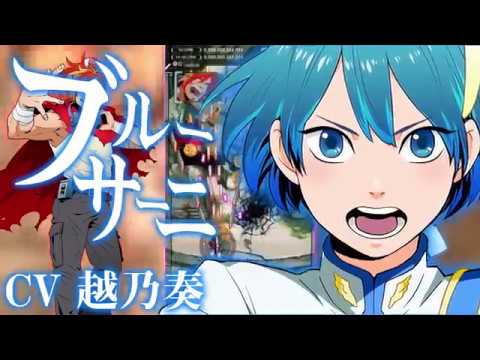 Publisher: Taito
Available on: iOS
Find out more about RayCrisis

From the famous TAITO we have an otherworldly bullet hell arcade shooter that features all the beloved elements of a typical TAITO game. RayCrisis is a game that is unforgiving but is also designed to appeal to a wide audience, featuring 8 levels of difficulty. That's something we don't often see with bullet hell games. The player can pick from three different ships and adventure into the bullet-filled unknown trying to defeat all the oddities that come their way.

With two different shooting options (auto and manual), everyone can devise their own technique to beat the levels and score high! If you haven't tried any TAITO Classics game before, this is one of the best bullet hell games for iPhones that you need to play immediately. 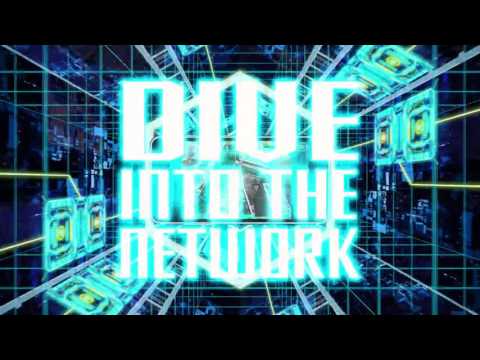 The title says it all, right? Ito Masayuki is a master of the genre, and he is proud to show it even from his game's titles. Each smartphone screen will be filled with bullets coming from all directions, and it's not easy to keep up with the game's pace at times. But that's okay, because it's such an amazing experience that will lead you to re-try and re-try until you make it.

Players can upgrade their ships each time they pass the stages, and there are over 50 stages to go through. They start easy enough, but they will increase in difficulty fairly quickly. There is also an endless mode that is fun to train in. All in all, there's something for every bullet hell game lover in Ito Masayuki's Bullet Hell Monday. 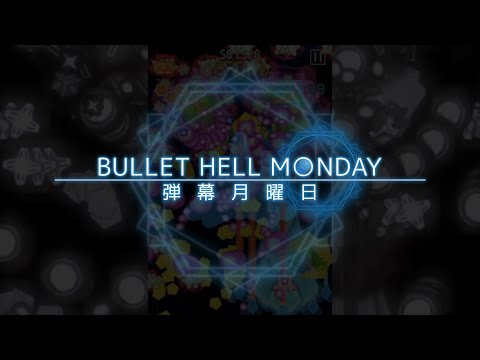 A game that features cyber futuristic dolls and elaborate boss fights don't scream bullet hell shmup at first glance, but one closer look at the game's developer and the name 'CAVE' will make you change your mind right away. Everyone who tried out CAVE's signature Espgaluda II will notice the beautiful (and signature) graphics present all throughout the game in a unique manner. DoDonPachi Blissful Death has a very paced rhythm, thus making it one of the best bullet hell games for iOS to get started in.

Of course, the end-game stages are unforgiving, quick and deadly, but the silver lining is the Custom Edit feature and the Practice mode, which let any player practice and fool around with various settings. 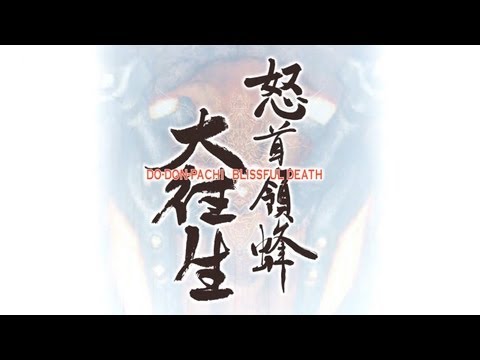 If you finished DoDonPachi Blissful Death, then you're probably waiting for the next big thing to dabble in. Well, what better game for that than the sequel, DoDonPachi Resurrection? This title is premium, coming at a $5.99 price range, but it's worth every penny.

CAVE has created another masterpiece in Resurrection, racking up the simple concept of the bullet hell genre with two new game modes, iPhone mode, and Arcade Mode. That's not all though - with this prequel, you can now also customise the controls and turn an otherwise nostalgic experience into something novel and exciting! 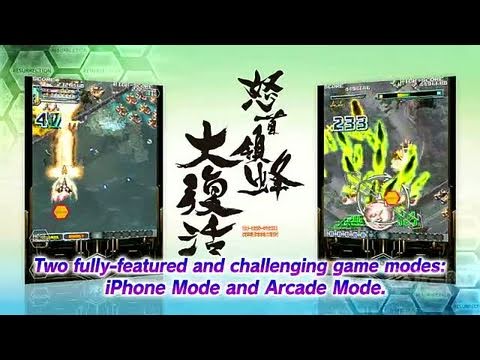 Masayuki Ito is back at it with .Decluster Zero, a title that follows in the footsteps of the Bullet Hell series. This neo-retro game has pixelated graphics and impossible stages that will make you think twice before playing them again - but as any seasoned bullet hell enthusiast, you can always figure out a way around them. With multi-touch controls and new levels and features, this title will draw in even non-shmup fans to give it a try.

.Decluster Zero makes great use of the "homing laser", which is a feature that cancels bullets flying next to your ship by filling its gauge. It can also be used to shoot down the enemies, thus making it approachable even if the player's bullet-dodging skills are not that polished. 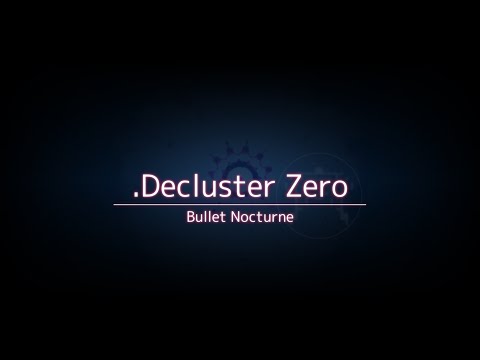 The name doesn't necessarily instil fear, but this adorable pixelated bullet hell shmup will definitely make you reconsider. Its cute graphics are just the first layer of what resembles descending into Dante's bullet hell inferno in pink and baby blue, but with adorable characters that won't hesitate to kill you given the chance.

About the gameplay of Super Glitter Rush, it's a little different from what you've got in the classics from CAVE or Masayuki Ito, in the sense that you can catch bullets and shoot them back at the opponent; the more you catch and bounce back, the stronger you get. It's a truly fun (yet challenging) game, and that makes it one of the best bullet hell games for iOS you can play right now. 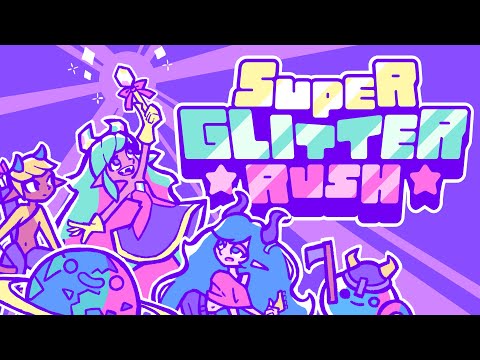 Futuristic neon graphics or neo-retro meets shmup. That's one complicated way to describe ZeroVector. This game is an arcade bullet hell shooter that looks stunning and adapts extremely well to iPhone's touchscreen controls. The player will advance through space and pick up various items, shields, EXP and weapons that will then be used to shoot their way to victory. Unlike some of the other titles, ZeroVector has a multiplayer option that lets players compete against each other and aim to land high in the leaderboards system. 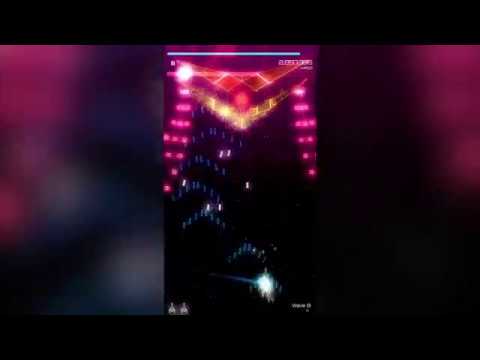 Based on Touhou Project, Touhou ThousandNightAnamnesis is more of a psychedelic bullet hell experience rather than a game. The indie game created by Mitsuo Kuwamura has something in store for everybody, especially those who love a shmup challenge.

There are 12 stages to the game at the moment, but there is a Practice mode where the player can try out various spells and Boss Rush mode that will unlock after the Phantasm stage completion. It's incredibly addictive and fun, and for an indie project, it's definitely worth the praise.

0/10
Next Up :
Best bullet hell games for Android