This article is going to give you a comprehensive Graffiti Smash tier list so you can chase after the best hunters in the game from the very start.

At the moment, there are 245 characters released in Graffiti Smash. We've listed every single one of them (yeah, every single one!) so you will have an easy time deciding which ones you should add to your team. We've also divided them by element, so if you're ever looking for a particular hero, that should make it easier to find.

The best heroes in Graffiti Smash

To be completely honest, you can make almost any character work. You can upgrade their star level by summoning duplicates from the gacha, so if a hero is 2* or 4* it's just a matter of time before it can be upgraded. As is the custom with BANDAI NAMCO, these games tend to have quite a big roster of characters (you probably noticed the similarities between Graffiti Smash and Dragon Ball Legends).

The same applies here - you can upgrade a hero quite a bit and unlock their potential, which can only be done via the gacha (by obtaining dupes). Therefore, you might see that some of the top-tier characters are not necessarily 4* heroes from the start.

You should know by now, but just to remind you that we also have a DBZ Legends tier list, a FEH tier list where we have the characters sorted by their colour, and an Undead World: Hero Survival tier list of the best heroes ranked, and many others!

If you are looking for a quick Graffiti Smash reroll tier list, then let me give you a hand. The heroes below are the ones you can look forward to getting from the gacha:

So without further ado, let's dive into the complete Graffiti Smash tier list! 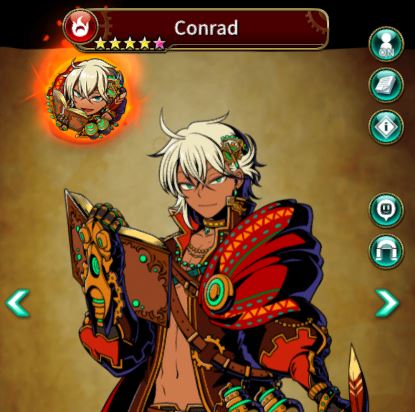 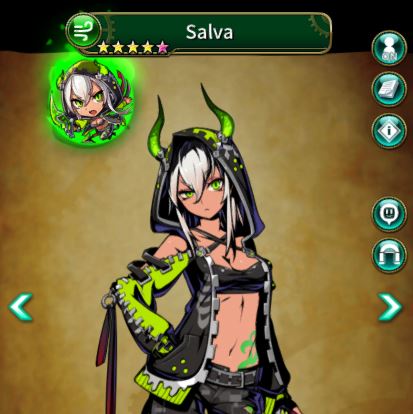 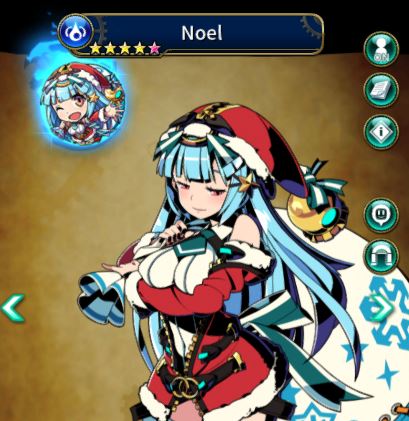 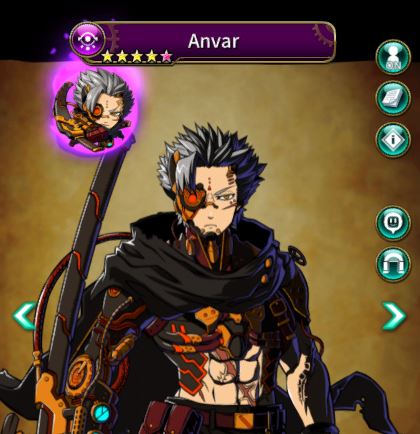 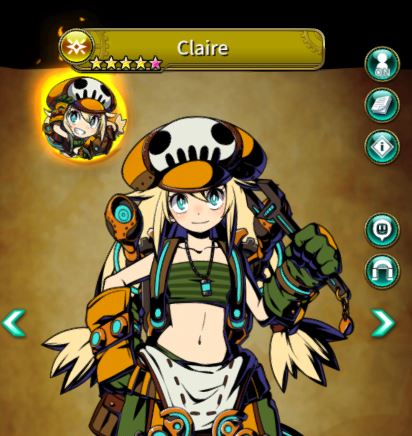 0/5
Next Up :
Genshin Impact tier list V2.7 - Every character ranked with rarity, element and role