Below, you will find listed every single character in the game and its ranking based on how well it is currently performing. We've also got comments next to each hero so you can easily decide who is worthy of your resources and who is not.

In the Undead World: Hero Survival tier list we listed below we've added every single hero in the game available right now. No matter their rarity. The list doesn't have the common heroes since it's pointless listing them. You will never ever use them, and chances are you'll probably dismantle them as soon as you obtain them.

In case you are obsessed with ranking characters as we are, you'll feel at home with our RAID: Shadow Legends champions tier list, Disney Twisted Wonderland tier list, Grand Chase tier list of the best characters. And that's not all. We have dozens of similar articles, just search for the ones you're interested in the top right!

How to assemble a proper team?

When you're putting together your hero formation, you need to take into account some additional bonuses that you'll gain for deploying a certain number of heroes.

Naturally, if you have already explored the game a little bit, you probably noticed that there are several factions. Each of these factions has a specific bonus, and thanks to that bonus, you can clear some of the stages a lot easier.

Now there is no "best bonus" since it all comes down to which of the heroes you currently have. At the moment, these are all the available bonuses that you can activate by pairing up two different factions.

Since you can have up to 5 heroes in one team, you need to find out who the best are to add to the main roster and which ones you can leave out. 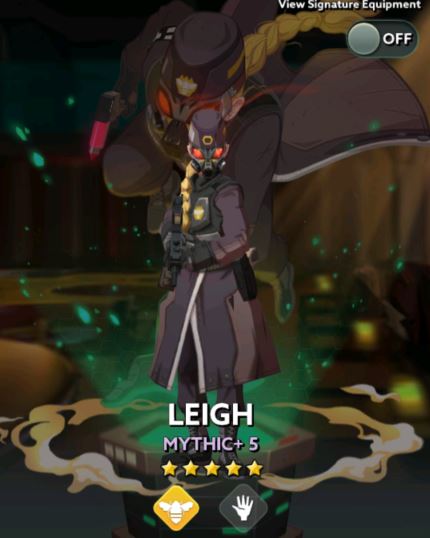 The very top of our Undead World tier list is reserved for cream of the crop. At the moment, these are the heroes you should invest most of your resources in. These are the best characters, and you can never go wrong by leveling them up and giving them adequate equipment. 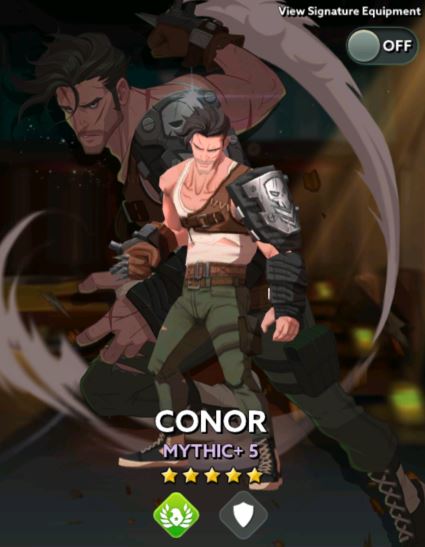 Right underneath the SS tier heroes we have the S tier characters, which are almost as good as their higher-ranking bretheren. This part of the tier list contains great heroes, including the one you start the game with by default, Conor. 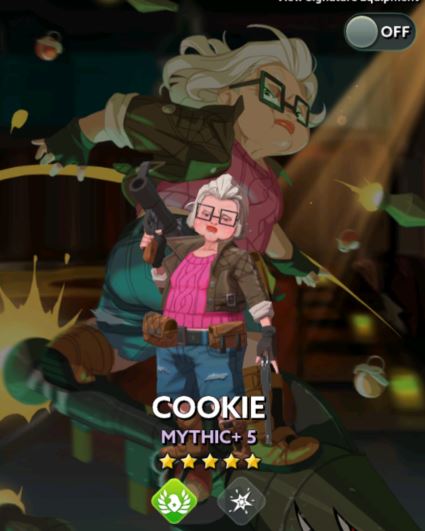 A tier heroes are not too shabby - they can do their job pretty well but are nowhere near the power level of the S tier or SS tier heroes. Regardless, if you don't have other characters to upgrade you can level these heroes up until you acquire better ones. 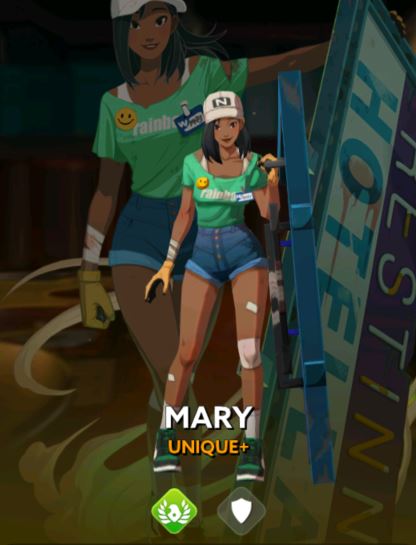 The average heroes of the game, B tier characters are the ones you'll probably use at the start until you manage to summon some top-tier options. You can use them as much as you like, just keep in mind that they won't be helpful (or worth it) in the long run, so make sure you reset them if you've invested a lot (it'll be worth it). 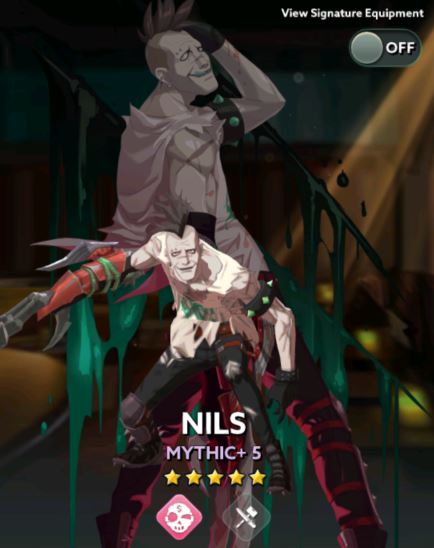 I wouldn't recommend upgrading the C Tier heroes. They are not good for anything, and they're a huge waste of time and resources.

0/5
Next Up :
Alchemist Code tier list - All of the characters ranked by their element

Undead World: Hero Survival is a new survival strategy RPG now out on Android and iOS