Are you looking for Goldenknights Metaverse tier list? In our guide, you will find the list of the best characters in the game. Enjoy!

GoldenKnights: Metaverse is a gacha game that assumes that you will only collect and upgrade your characters, as well as create the teams, while the battles themselves will be held by artificial intelligence. However, the combat system is still a very interesting real-time fighting, full of variety and actions! We can even say that the most interesting and difficult thing in the game is not battles, but the formation of combat-ready squads. 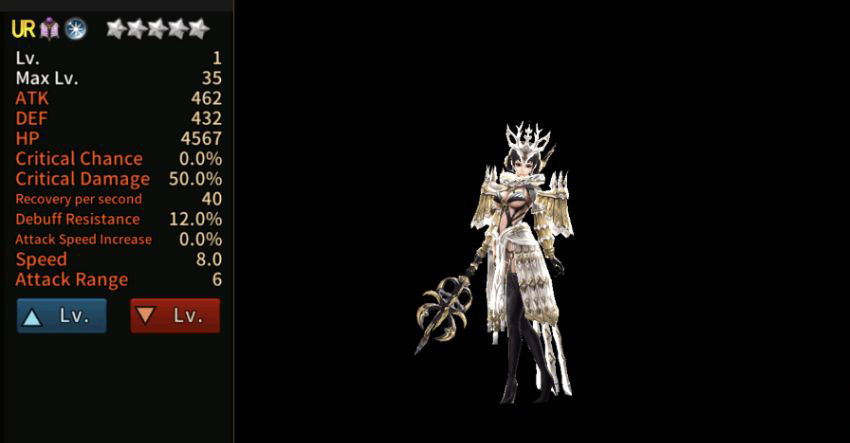 These are, in fact, the best characters that can make you win even if other members of the squad are not very strong and do not combine with each other. Hence their position at the top of our Goldenknights Metaverse tier list.

Support characters are rarely included in S tier in gacha games, but this girl is too strong. She not only effectively heals and stuns enemies in the area of effect, but can also make your squad invulnerable for a few seconds.

As a rule, tank characters are not very good at farming resources, as they take too long to hit enemies. But in GoldenKnights: Metaverse there is an automatic battle function. As such, characters in this role can be safely sent to perform boring tasks. Moreover, Krauser can ignore 70% of the opponents' defense and hit in an area, that is, he has not only a large amount of health but also impressive damage.

Attacking characters in GoldenKnights: Metaverse deal the most damage but are also quite fragile themselves. They have two options: hide behind other characters or kill enemies faster than they can hit. The second option suits Dokebi. The main feature of this character is its critical damage. In addition, Dokebi can break through invulnerability, which makes him a real threat to the tanks. 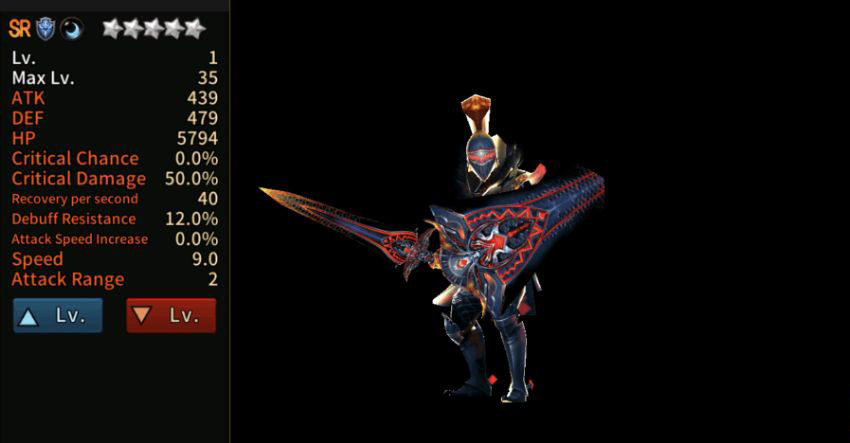 Although they are not as perfect as the S-tier options, these characters are still way above average and they are viable for most teams. Don't hesitate to invest in some of these characters.

Rex is one of the best tanks in GoldenKnights: Metaverse, being capable of absorbing and dealing a lot of damage. His best ability is his shield, which often automatically activates (70% chance) and blocks damage for the entire squad for a few seconds. Rex also knows how to deal damage through invulnerability, which puts him almost on the same level as Dokebi.

Attacking characters feel insecure against high-defense enemies, but not all. Labolas has a skill that gives 70% of his attacks the ability to break through armor. This skill is extremely effective against tanky characters.

Possibly one of the best pure support heroes. She offers no damage, just healing and defense. She has two dedicated healing skills: one is instant but heals less, and the second takes more time but restores a lot of HP. There is also a 70% chance to activate an aura that briefly protects the unit from all damage. 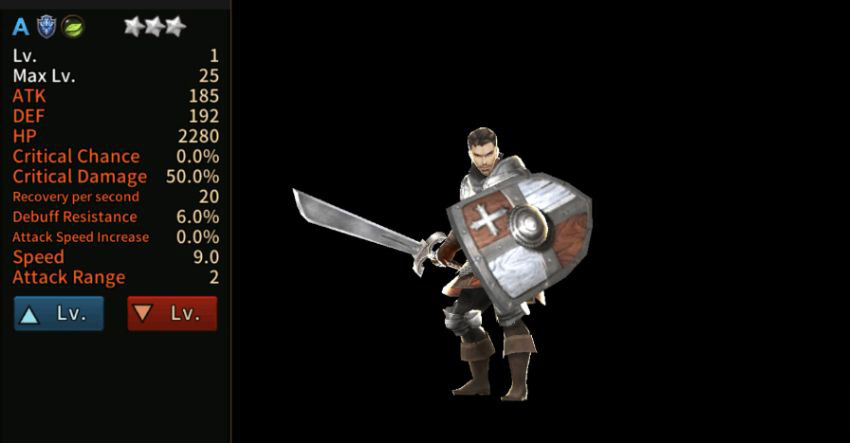 Most of the characters fall into this category. Your squad will most likely be made up of these heroes for quite some time until you get a higher level or until you get lucky.

Specializes in increasing defense and area damage, he puts in a good performance against ordinary opponents at the initial levels, but it is better not to take him into a boss fight.

As a rule, attacking characters are evaluated by one of two parameters: damage to a single target or damage to an area. Vincent specializes in the latter. Try to get his attacks to hit as many enemies as possible, and don't take him for boss fights.

In contrast to Vincent, this heroine concentrates all her damage on one target. However, she also has a defensive ability, which is unusual for an attacking character. She has a shield for the entire squad, activated with a 70% probability. In addition, she can still deal small damage in an area and knock down enemies. 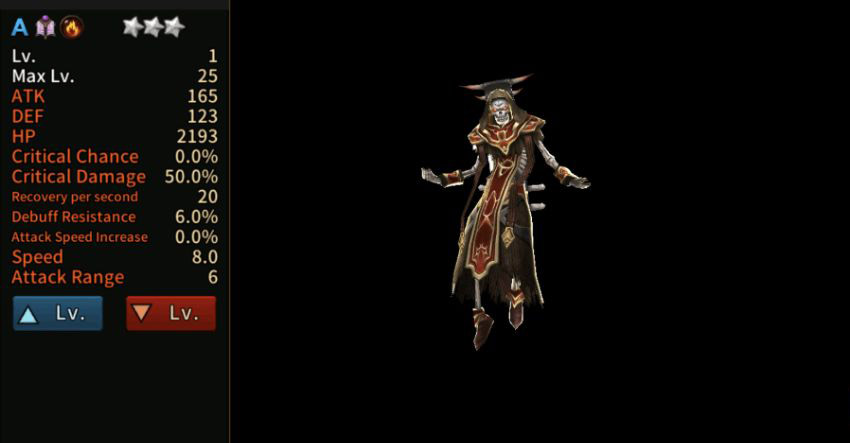 Bottom of the Goldenknights Metaverse tier list is reserved for characters that are really not worth investing in. Let's move on to the worst heroes who you should only pick for your squad if there is absolutely no choice.

Perhaps this hero will someday be improved, but now his skill is simply useless. All he can do is increase a unit's maximum health for a few seconds. It's easier to take a character with normal healing instead of him.

It's strange that the game considers this character an attacker considering the fact that his abilities are more support focused than damaging. So, for the sake of interest, you can take him and use him as a supporting character. You will definitely surprise your opponents. But you're unlikely to win.

Similar and even more miserable characters are needed for only one thing: to improve stronger characters. At the beginning of the game, they can still do something, but over time, you will stop picking them in your squad.

That's the end of our Goldenknights Metaverse tier list for now. Try to get the best characters from S and A tiers and you will definitely win against your opponents. And make sure to constantly check our tier list since we are going to frequently update it whenever any big changes are made.
0/4
Next Up :
Summoners Greed tier list - best monsters to use [July 2022]

Dragonheir: Silent Gods is an upcoming RPG where you roll the dice to make your own story

Pokemon Go - Lapras: Weaknesses, counters and the best way to beat them