If you're looking for a complete My Hero Ultra Impact tier list, then you're in the right place. Today we're going to take a look at all the best characters in MHUI and rank them accordingly, so you will know exactly which ones to aim for when rerolling or summoning in the gacha.

True fans of mobile gacha games might be interested in our Revived Witch characters tier list, Azur Lane tier list of best heroes, and Arknights tier lists or you could just type in the name of the game in the top right corner and find something you're playing at the moment.

Who is the best character in My Hero Ultra Impact?

To give a short answer to this, there's no such thing as a single best UR character. You can't even name two or three best characters in MHUI - it all depends on the opponent and the team composition, so it's ideal to reroll a little bit at the start until you have a couple of good heroes at least.

At the moment, some of the best heroes are [Wild Curiosity] Nejire Hado, [Persistence] Eijiro Kirishima, [Number One] Katsuki Bakugo, [Post-Struggle] Shoto Todoroki and a few more. We've listed them all below in the My Hero Ultra Impact tier list, so if you're eager to check them out, then let's dive right in, shall we? 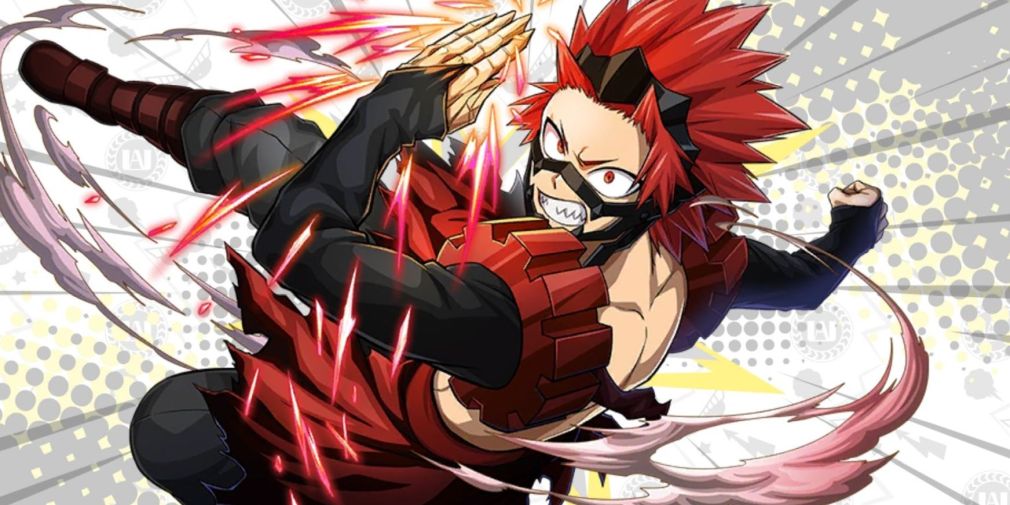 These are the S rank characters in My Hero Ultra Impact tier list. They are meta right now, and you can reliably upgrade them as much as possible since they can bring a lot to the team. 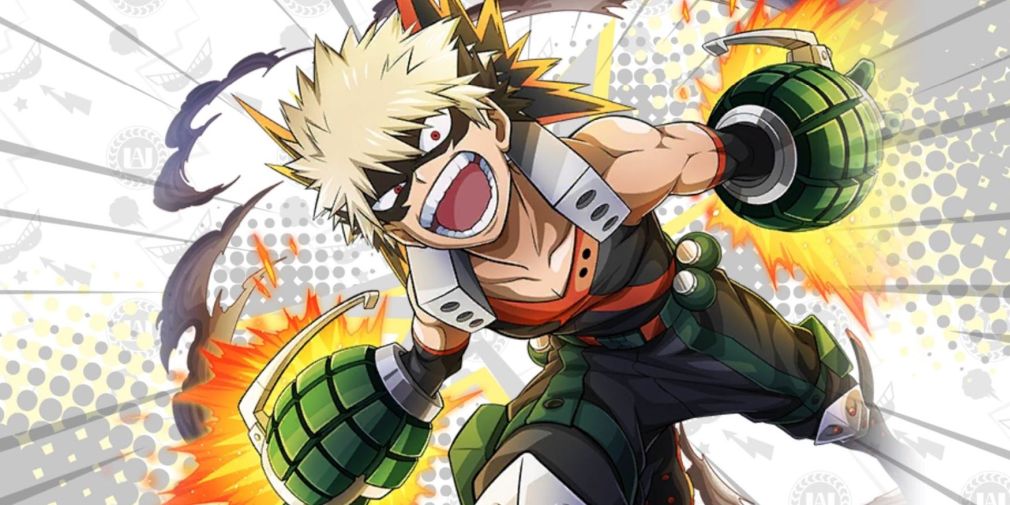 The A tier characters are also pretty good, so you can't really go wrong by using them. You will need to pay extra attention to their skills and Memory because they might need a little bit more investment in order to be as strong as the options in the higher tier. 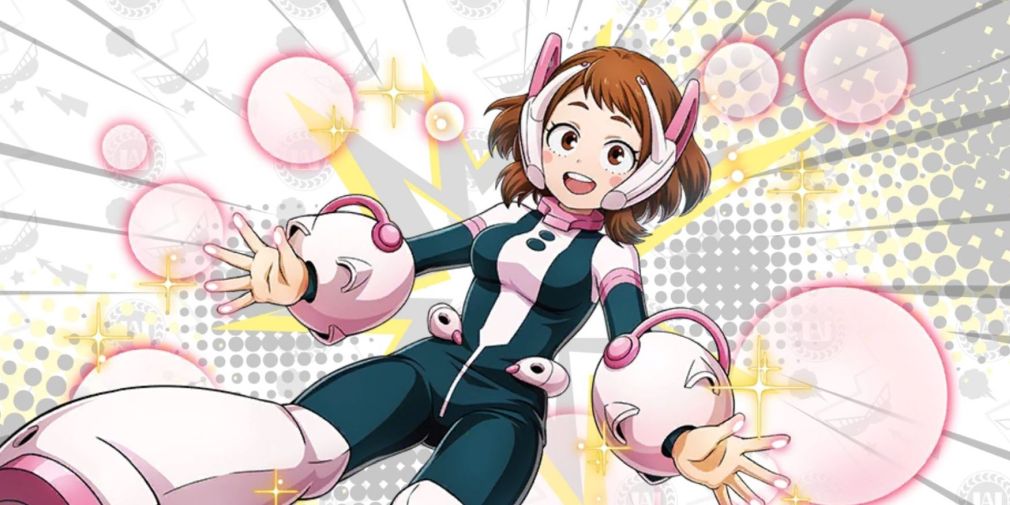 The MHUI characters that land in the B Tier are pretty much the middle of the pack. They are not exceptional, but they could prove useful against certain enemies, especially when they are used as counters. Of course, keep in mind they are still UR characters so you will be able to use them reliably up to a point. After that, you'll either need to switch to some stronger units, to stall until you upgrade them further. Overall, I wouldn't recommend using them. 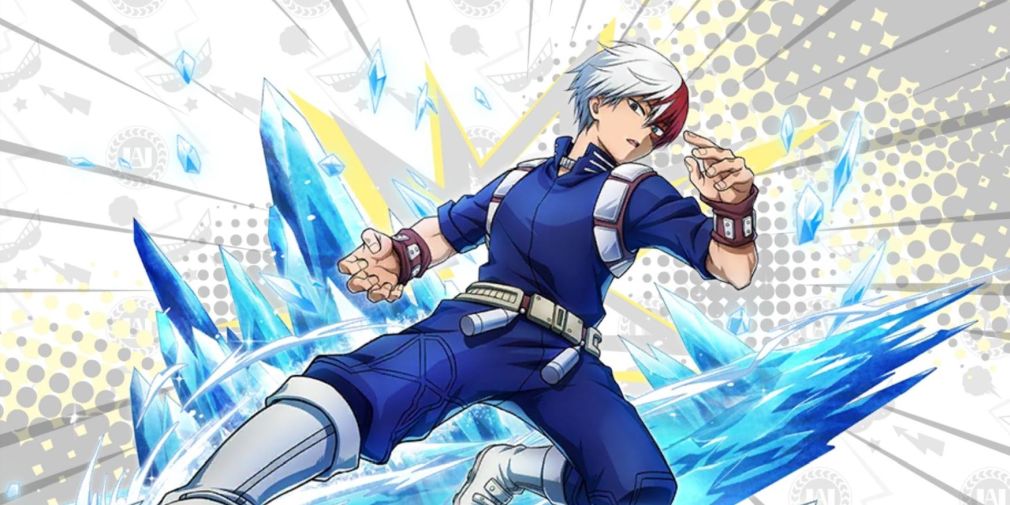 Last on our MHUI tier list is the C tier, where we have the heroes who aren't that strong. It's best to not bother upgrading them, and if you get them from the first rerollable gacha, just keep on rerolling.

0/4
Next Up :
RAID: Shadow Legends Champions - The best heroes sorted into a tier list

My Hero Ultra Impact, the latest mobile RPG based on the hit anime series, is out now on iOS and Android

My Hero Ultra Impact, Bandai Namco's casual RPG based on My Hero Academia, is available to pre-register now