Evertale tier list to help you pick the best characters

Looking for the latest Evertale tier list of all the best characters available in the game right now? Then look no further, because you're in the right place.

This article is going to rank all of the SSR characters in Evertale from best to worst, in tiers S, A, B and C. We recommend using the top tier units, as they are crazy strong in the current meta, and you won't need to make big investments into them in order to be useful.

Evertale is a mobile fantasy RPG where players have to catch monsters and evolve them. Of course, there are a lot of possible monsters to collect and each one requires a different approach. Some are stronger, some are weaker; you need to assemble a team in order to defeat your opponents, and slowly climb your way up to the top.

Unlike many other gacha games out there, such as Revived Witch, Another Eden, Illusion Connect and even Dislyte, Evertale is a premium title. However, it's got beautiful visuals and narrative, so if you're into that, it's definitely worth checking out. Since we mentioned them, you can check our Idle Heroes tier list of best characters, Another Eden tier list, Illusion Connect tier list or Dislyte tier list.

The best characters in Evertale

Picking the best characters in Evertale (those in S tier mainly) means that you'll have a way easier time ahead of you when playing the game. They usually have a powerful kit that won't require the player to max them out in order to clear all the content. That cannot be said about the units in B and C tier, which will require considerably more resources.

This tier list will cover only the SSR characters since they are the ones that everyone will eventually have on the team. They're not super easy to get (it's a gacha after all), so it might take some time to get a team full of all the units you want.

And with that being out of the way, let's jump straight into the Evertale tier list! 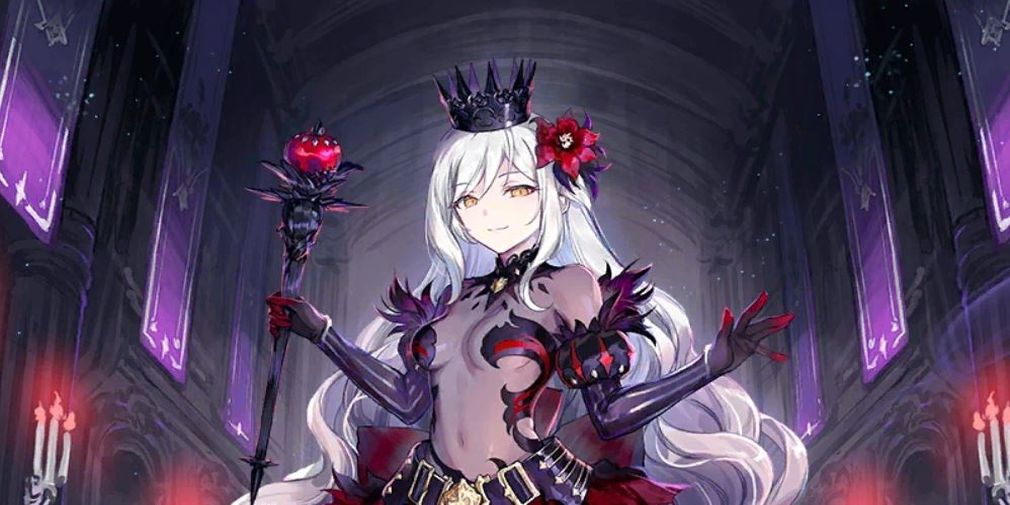 Currently, these are the best characters in the game. We could divide them into S+ and S, but we think that given the gacha rates, it's best to enjoy an S-tier character just as much as an SS-tier one. Therefore, all of the units listed here are considered "the best", so you should try to use them and upgrade them as much as possible. 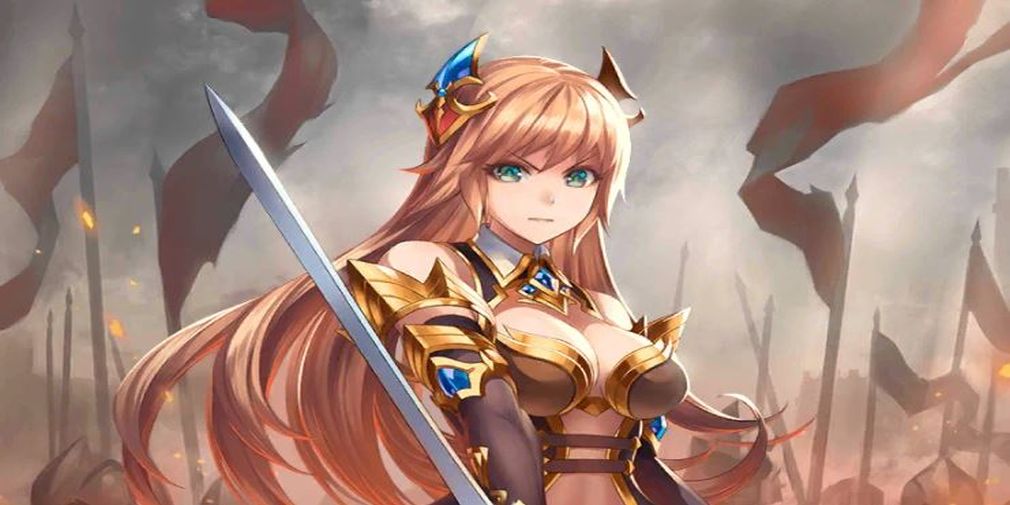 Second-to-best, A tier characters in Evertale are not exactly super good, but not bad either. You can't go wrong by investing your resources into them, since you can probably use them for PvP and in other instances where you'll find their skills useful. I wouldn't recommend aiming for them at the start though; it's best to aim for S tier characters and just settle for the A tier ones when you don't have alternatives. 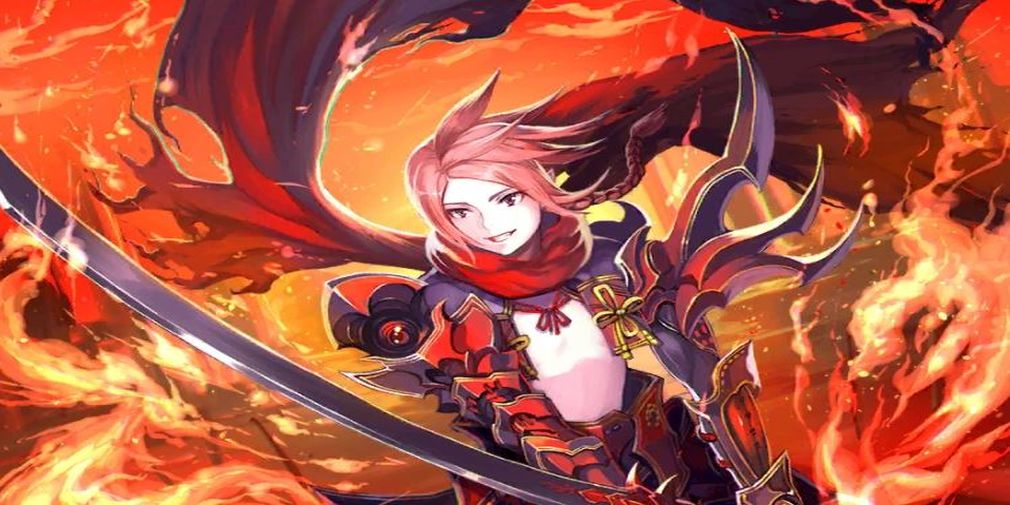 The characters in B tier are pretty situational; sometimes they might have a good, useful skill, but most of the time they won't be helpful. They also need quite a considerable investment, so it's best to just use them until you have something better, and then leave them be. 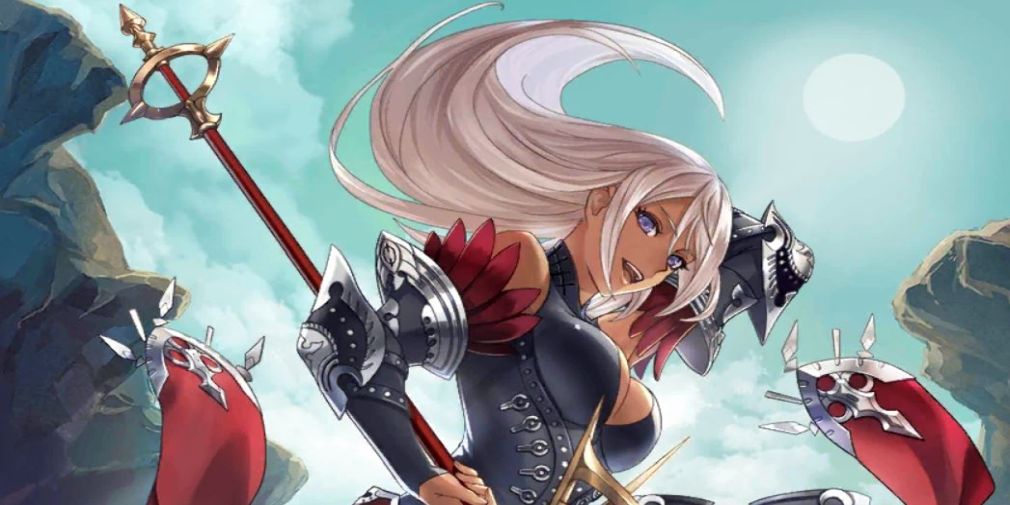 The bottom of the Evertale tier list contains the most trash characters in the game. We don't recommend investing any resources in these units right here. They are really weak and you won't use them for too long. Sometimes you're better off using some maxed our SR units instead of them, so we suggest you don't bother with them at all.