Elijah Wood is appearing in TV for ads for Lillith Games' popular idle RPG AFK Arena. The Lord of the Rings star in a known to be a keen gamer and the first in this series of adverts sees him neglecting the RPG he used to play in favour of AFK Arena.

It's called the Cheat on Your RPG campaign and it sees Uzgahk the Orc feeling both dejected and enraged after he catches Elijah Wood playing a different RPG. He's in love with the more casual approach AFK Arena offers without having to grind endlessly himself. Still, I can't help but feel sorry for poor Uzgahk. 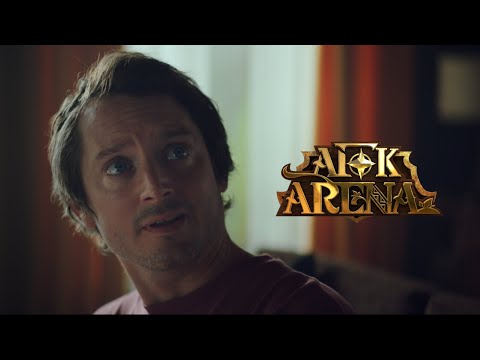 You can check out the first 'chapter' of these adverts in the embedded video above alongside behind the scenes footage in a video further down the page. More of the story will be revealed in the coming weeks.

Discussing his involvement in the campaign Wood said: “Just when I thought I wouldn’t encounter another orc… here I am playing a version of myself that’s stuck in a love triangle between a needy orc and a casual mobile RPG game, AFK Arena. Surprisingly not the weirdest thing that’s happened this year.” 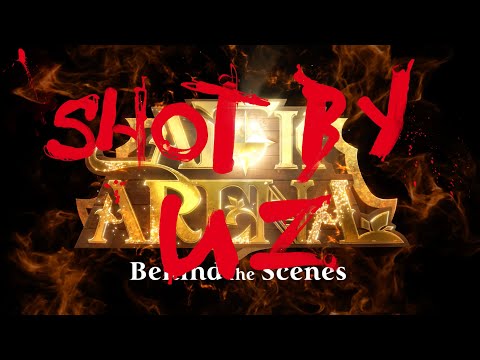 AFK Arena added two new characters to the game last week called Zaphreal and Lucretia as they continue to expand the AFK Arena roster of heroes on offer. To give players a free boost, they can currently enter the code “AKFElijah” to net themselves 100k gold and 20 Elite Soul Stones.

AFK Arena is available now over on the App Store and Google Play. It's a free-to-play game with in-app purchases.

On the hunt for more top-tier RPGs to play on the go? Here are 25 of the best that are currently available for iPhone and iPad
Next Up :
The House of Da Vinci 3 is Blue Brain Games' epic conclusion to the popular puzzle adventure series, out now on iOS