On this page, we talk about the best teams in Warhammer Age of Sigmar: Soul Arena to help new players start climbing the ladder, or just have some fun casual games.

In Warhammer AoS: Soul Arena, each Captain gives you access to a certain pool of units. Not only that, but they also have unique traits that can affect the gameplay in various ways. Every Captain starts the battle with a specific unit. Here's the list of the available captains currently in the game:

In the next pages, you'll find the best team combinations for newcomers. And, since we are talking about new players, our Captain of choice will be Lord Celestant on Dracoth, a free Captain that's given to every player at the start of the game. That doesn't mean that you can't follow our guide with a different Captain if you wish to, of course. Let's get right into it!
Click Here To View The List » 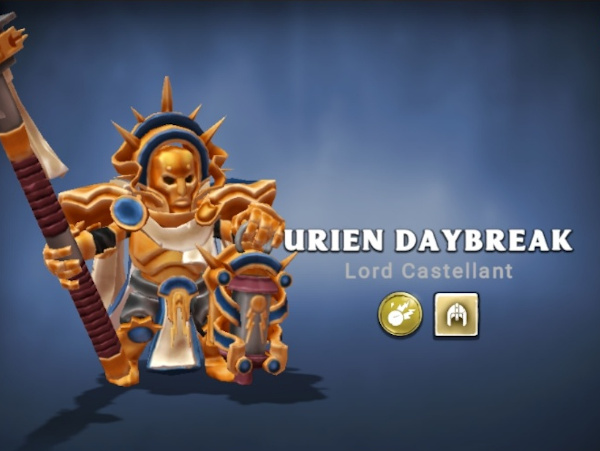 Stormcast Eternal synergy allows units of this faction to revive once during battle. With Lord Celestant as your Captain, it's easy to activate that synergy even in the very first round as your starting unit is the Protector.

The Idoneth Deepkin General, Talisach Seastrider, is a unit that synergizes extremely well with this team for a couple of reasons. The General buff grants extra attack speed to all of your units, and its ability 'Lord of Tides' inspires all allied Fighters, granting them extra attack damage.

Get this unit as soon as you can and after that, simply continue to purchase Stormcast Eternal units and upgrade the ones that you already have on the field. Since it's very easy to activate the first buff of Idoneth Deepkin synergy (you simply need 2 from that class), pair Talisach Seastrider with either Maremm Whisperbow or Aemunar Wavebane. Both are good options, so the choice is up to you. With Maremm Whisperbow and Melar Goldfeather (Stormcast Eternal), you can activate the first buff of the 'Hunter' synergy. On the other hand, Aemunar Wavebane is simply a very strong unit that can summon new ones whenever an enemy dies. 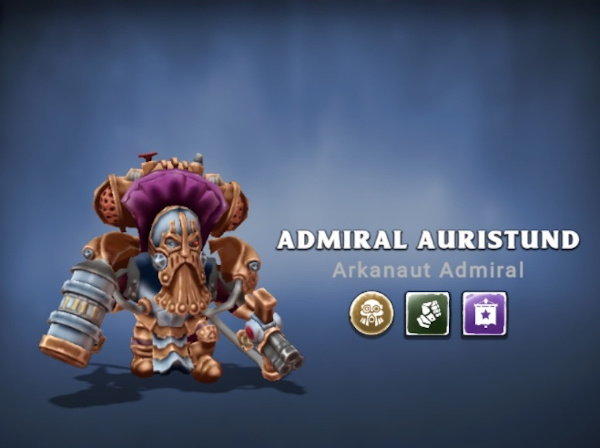 With three units, we can activate 2 synergies very early on in the game to give ourselves a good start. Kharadron Overlord General, Admiral Auristund is a key unit to our composition. He not only gives us the General buff which increases our units' attack speed, but he also belongs to the 'Fighter' class. On top of that, he's a range unit with a huge area of effect attack. Upgrading this unit should be a priority.

The next two important fighters are the two Seraphon, Xenacu Aeonguard and Kual Ratbreaker. These two units will act as the front line of our composition and thanks to Seraphon buff we also get 30% increased magic resist.

Idoneth Deepkin Talisach Seastrider is a great fit for this team thanks to its 'Lord of the Tides' ability which increases the attack of all friendly Fighter units.

After that, you should try to activate the second 'Fighter' synergy by adding two more fighters to your team. It doesn't really matter which ones.

At this point, you must have the following synergies:

If the game drags on for too long, you can go for the next fighter synergy or you can add a Idoneth Deepkin, preferably Aemunar Wavebane. 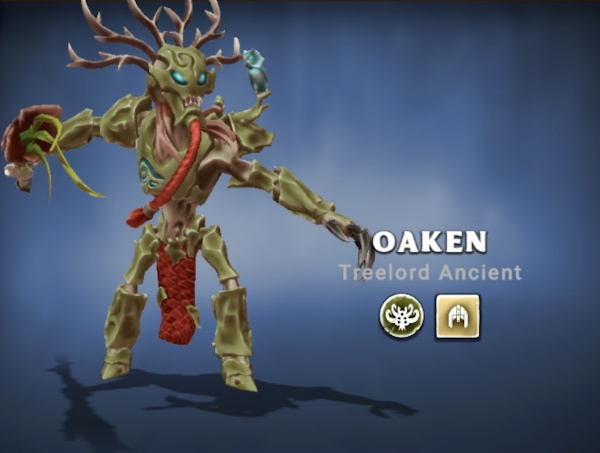 If you are of the mindset 'the best offence is defence', then you are going to enjoy this team composition. The goal is not only to make our units as tanky as possible, but to also heal them and to heal our Captain's health points.

Naturally, we start off by collecting units of the 'Guard' class. We want to activate the first synergy buff as soon as possible.

The Stormcast Eternal Urien Daybreak is an excellent guard that can shield himself and the adjacent allied units. Place him next to Maqzal Bluescale.

Once you have activated the full 'Guard' synergy buff, your next move should be the Sylvaneth 'Priest' Llyrael Summerwind. With this unit, you not only activate the first Sylvaneth synergy buff and start healing your Captain's health, but you also provide your team with an excellent support unit that can heal them and remove any negative effects. Pair him with Seraphon Ektoa, another 'Priest' who can heal all of your units to activate the synergy.

Suqto Spellcaster is the next Seraphon of our choice to activate the second Seraphon synergy, which will provide our units with 40% magic resist. 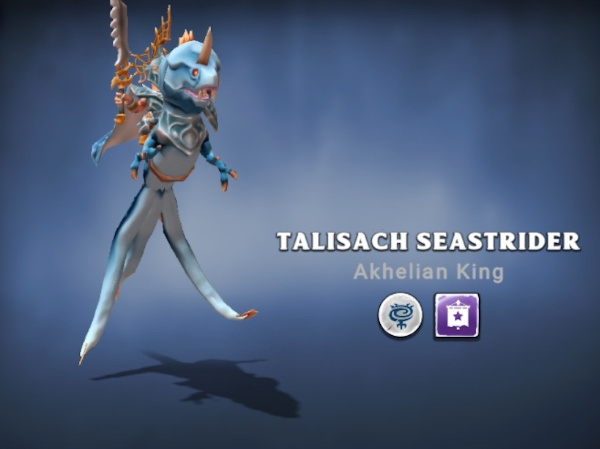 Talisach Seastrider and Aemunar Wavebane are excellent units in the current meta without a doubt, and it just so happens that they both belong to the Idoneth Deepkin faction.

Idoneth Deepkin synergy gives units of this faction the ability to heal upon killing an enemy unit. Priest is another synergy that heals our team. Now, what happens if you somehow combine these two together? Obviously, a lot of healing. So, how does it work?

The low-cost Llyrael Summerwind will give the team the first buff of 'Priest' synergy, plus, it opens up the Sylvaneth synergy route. You can then add Arbor Bladeleaf to activate this faction buff, plus activate the first 'Hunter' buff with Idoneth Deepkin Maremm Whisperbow.

Upgrade the units you already have in place and collect the rest of Idoneth Deepkin. You need to have 9 unit spots for the full Idoneth Deepkin - Priest synergies activated. 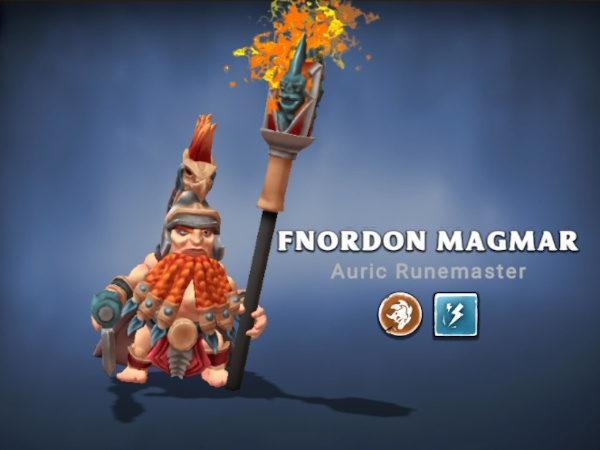 We left my personal favourite for last. This team composition is an end-game juggernaut that can melt through pretty much anything. Once it starts rolling, it feels amazing. That said, here's the thing. It's very weak during the early rounds, and so you need to survive that first.

Admiral Auristund: The 10% increased attack speed from the General buff is very strong when combined with the double attack chances the Hunter class gives. Admiral can be a reliable carry if you upgrade him to 2 stars. Scala Serpent Strike: More attack speed to adjacent units. Place her next to Admiral. Aefir Blacksmog: Our frontline is rather thin with this team composition. Blacksmog can provide some extra protection to the units that are placed left and right of him. Place him next to Admiral Auristund, of course. Fnordon Magmar: While not as impactful early on, Fnordon can literarily melt enemies in the later stages when the arena is packed and will punish enemies that don't know how to position properly.

Looking into more team combinations? We have best teams for Disney Sorcerer's Arena, Dislyte's best teams, ML Adventure: best teams in 2022 and a few others.