Level Infinite and Hotta Studios have revealed the latest trailer for their anticipated upcoming action MMO Tower of Fantasy. Featuring tons of PvE and PvP combat, this new trailer shows off a lot of the weapon-focused action that you’ll be taking part in as you explore this massive fantasy world and do battle alongside or against your friends.

One of Tower of Fantasy’s biggest focuses is the weapons. Each features a long tree of upgrades, transformations, and a large variety of rarities that each affect the weapon in different ways. Each weapon will have four types of attacks: the general attack, a dodge move, a weapon-specific skill, and a combination attack. The general attacks are even further divided into special stage attacks and stalls, alongside there being twelve weapon types in the game, with three equipable at any time. You might even think it stops there, but there’s more! 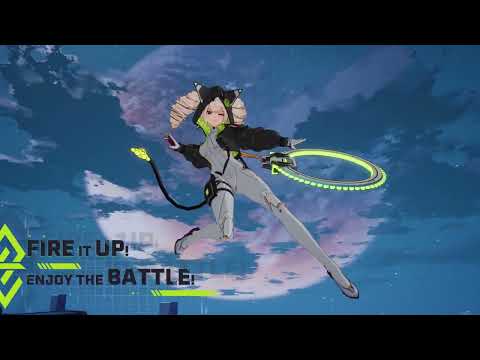 See, with each different type of weapon, there will come different effects as well. Let’s go over each:

So, needless to say, there’s an absolutely absurd amount of variety on display here. You won’t be struggling to find a weapon you like with all these differences, and one is sure to click with you.

Tower of Fantasy is currently on schedule to release in Q3 of 2022. Over a million players have already pre-registered by using the official website. If you’d like to join them, give that website a peek or check out the links below for a pre-register link!

Looking for more MMO action in your pocket? Check out our Top 15 Android MMOs!
Next Up :
Super Cops: Justice Keeper, a brand new top-down shooter with base-building elements, launches today