Here are 5 games to play until the new Test Drive releases in 2023.

The racing genre is one of the oldest in gaming with Test Drive being one of the longest series still going. Recently, an announcement was made for a new entry in the series to arrive at some point in 2023. The series has gone through multiple owners since the very first game and now Nacon has taken the wheel. However, with plenty of 2022 left to play, fans of the games and excited racers still have some time to wait. The good news is that there are a number of recent games that they can play to prepare them for the upcoming adrenaline of a new Test Drive experience.

Although the original was released in 1987, making it one of the earliest games on the market, the Test Drive series evolved quite rapidly. It made the shift to full 3D in 1997 with Test Drive 4 on PlayStation and PC. It went into HD in 2002 when TD Overdrive: The Brotherhood of Speed became available on PlayStation 2, PC, and Xbox. There were consistent releases in the series, which ended in 2012 with Test Drive: Ferrari Racing Legends on PlayStation 3, Xbox 360, and PC. With over ten years to make up for, Test Drive Unlimited Solar Crown is quickly becoming a highly anticipated title for fans and newcomers alike.

As the title suggests, Test Drive is all about cars. Rather than being about Formula 1 or Stock Car racing, the games revolve around illegal street racing. Players gain access to a variety of sports cars that they can customize to look however they want and with whatever parts they need to boost the necessary stats to win. While driving along winding tracks through tight cities, drivers need to react quickly to avoid crashing while trying to stay ahead of the police. However, until the new Test Drive comes out, there are other street racing games to play and practice. The following games like Test Drive are all available on mobile, just click on the big blue button below.

Created by Gameloft SE, Asphalt Nitro is a fast-paced street racing game originally released in 2015. The game presents a lot of luxury cars like various Ferrari models that players will be able to drive along very scenic environments. A lot of the tracks are based on real locations in countries around the world, including Brazil and China. There are over eight game modes for players to choose from including one where the goal is to flee from the police. There's also the Nitro mechanic for fast and powerful speed boosts. 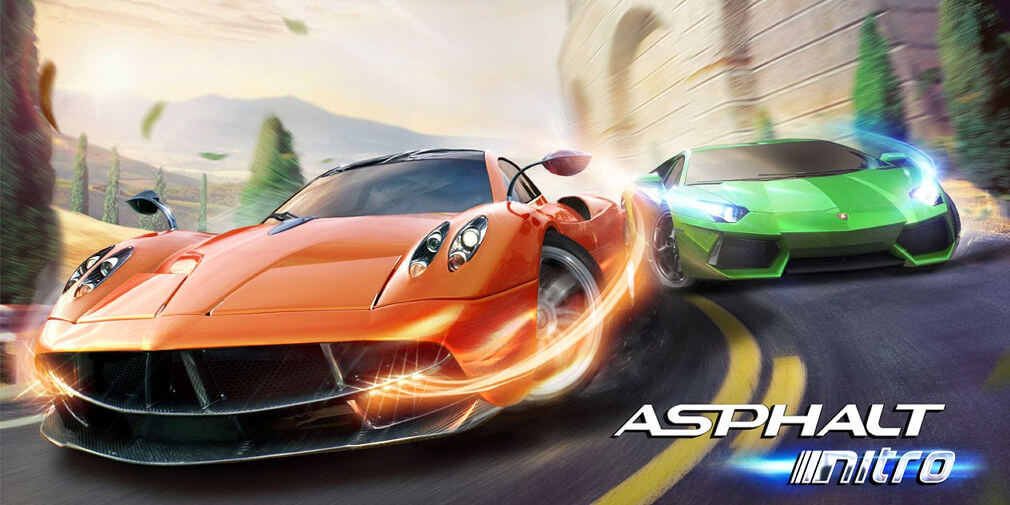 First released in 2016 by Natural Motion Games Ltd., CSR Racing 2 quickly became one of the most successful racing games on mobile. Although it has the number two besides its name, this is the third game in the series. Focused on drag racing through the streets, players will be able to tear up cities around the world. There's a huge range of cars for players to choose from with over 100 different licensed vehicles to drive. Of course, we have covered the best cars for CSR 2 that you can pick in 2022. We are updating the list regularly. It was included in both of the lists of best racing games which says a lot more than anything else that we can add here. 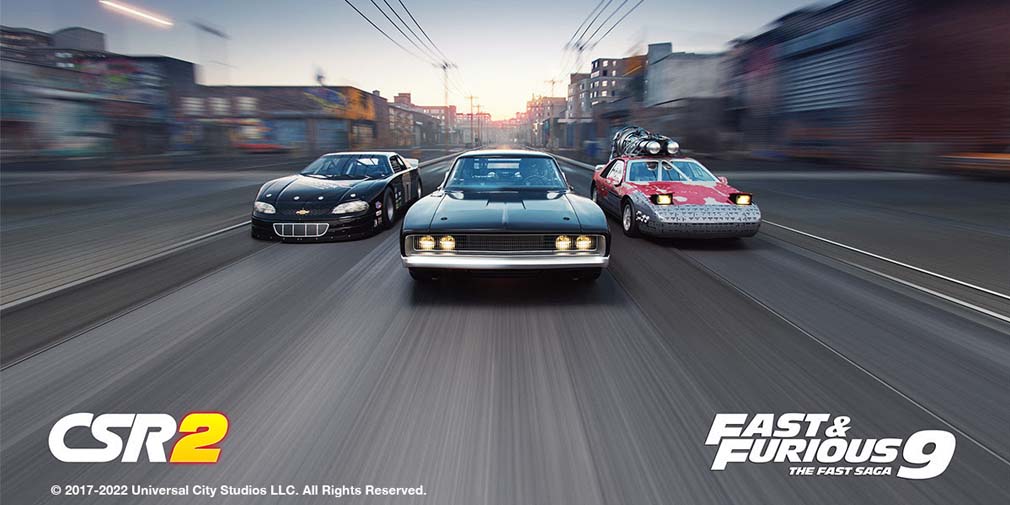 One of the newer games, #DRIVE was launched in 2019 by Pixel Perfect Dude S.A. Though racing is a big aspect of car games, that's not what they're all about. This title takes it in a more zen direction by giving players the simple goal to drive. They're able to choose a reliable vehicle for their trip and then head out on the road. There's no direction as the road is seemingly endless and players can just drive as long and as fast as they feel. However, there are obstacles to avoid so that you can keep the ride going. 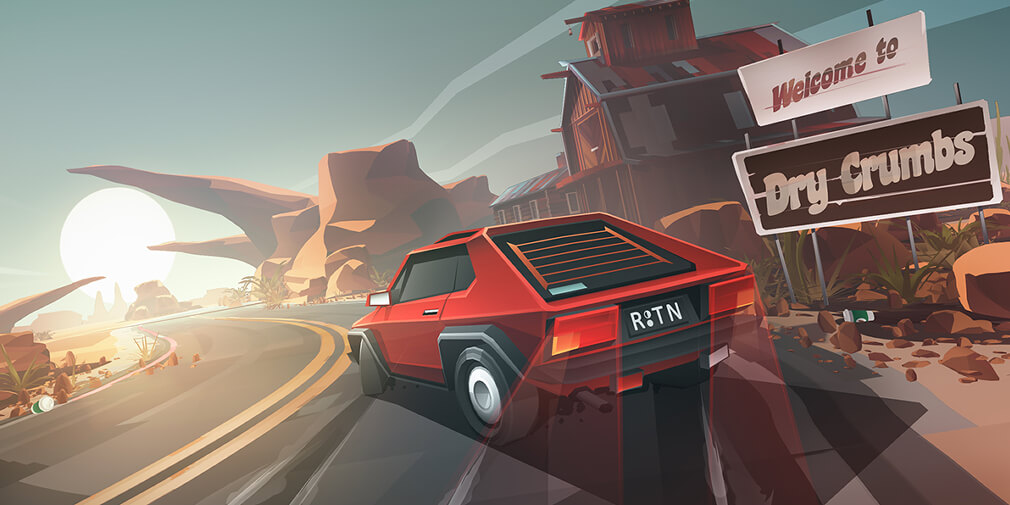 Street racing has an outlaw element to it, which is captured in Rebel Racing by Hutch Games and released in 2019. Though racing is the main part of the game, it doesn't limit it to the cities as players are able to take their cars off-road through the dirt and elements. Set on the West Coast, players are encouraged to compete in as many races as possible so that they can expand their car collection. They also will get the option to customize their own cars as they challenge racers around the world to see who's best. 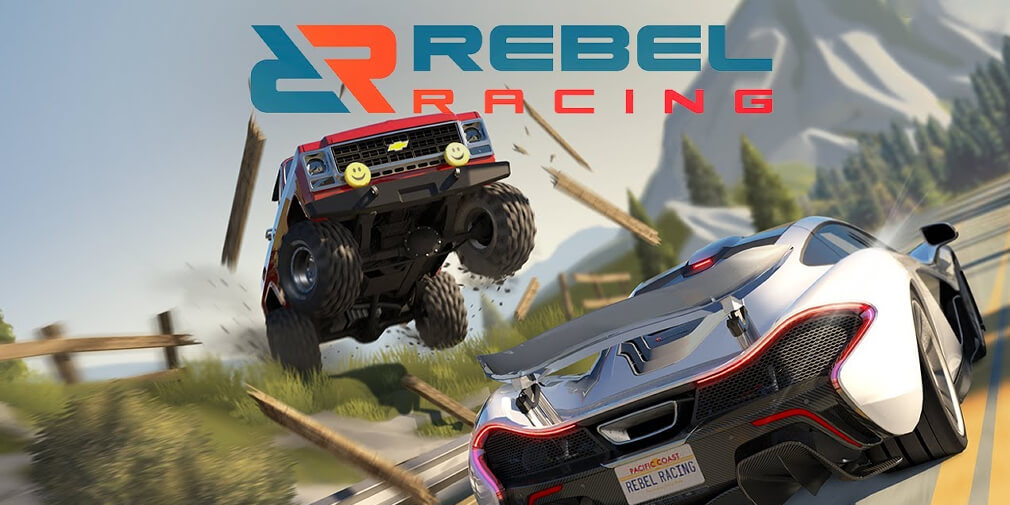 5
Need for Speed: No Limits

While Test drive may be a well-established racing series, it's rivaled by others such as Need For Speed by EA with its own mobile title Need for Speed: No Limits. Released in 2015, the game was recently updated this year to keep the competition fresh. Players participate in underground street races in various settings. From stock cars to sports cars, players can select whatever model they like best and customize its appearance and specs to make their perfect racer. This is one of the bigger mobile racing games available offering over 1,000 races for players to drift their way through. 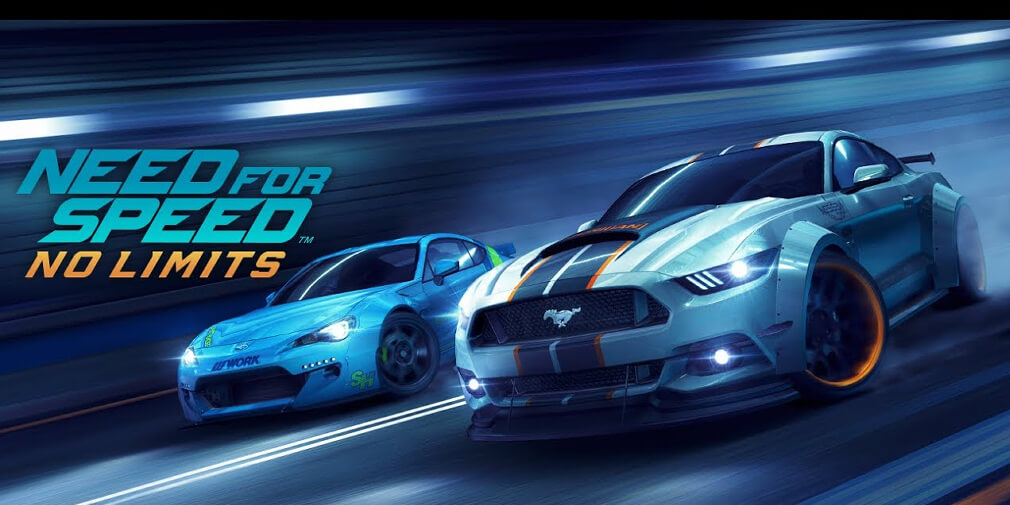 0/5
Next Up :
Top 10 best cooking games for Android phones and tablets