Soul Tide tier list of all characters sorted by their class

If you're interested in a comprehensive Soul Tide tier list of all the best characters in the game, then look no further because you've found it. We are going to take a look at every character in the game and place them all into their respective tiers, so you will know exactly who to pick whenever you're facing specific enemies.

In today's article, we are going to dive into each character's role as well as rank them based on their abilities and the role they play in the game. As you might be well aware, the game is pretty unique when it comes to gameplay. Its approach closely resembles a dungeon crawler rather than a mobile gacha game, so you can expect a lot of planning, strategising, and of course, fighting!

While there are not a whole lot of characters available in the game at the moment, the ones that are released mostly reside in the upper tiers - specifically, the S tier and A tier. Most of the free characters are also considered to be extremely viable, thus making the game a lot more enjoyable, knowing that you don't have to acquire a specific unit in order to be successful in the late stages of the game.

So, a Soul Tide tier list is not that important?

A tier list, such as the one we've created today, will help you understand the role of the characters in each team better, enabling you to come up with some creative team compositions. The truth is, more important than the characters themselves is the way that you use them in a team. You should always pay attention to their attributes and skills, and make sure you always counter the opponent.

Remember to always upgrade the units you have and to try out various comps in case you can't seem to deal enough damage with the units you've already deployed. It usually just takes the right timing and skill sequence to deal with most enemies, including bosses.

And without further ado, let's dive into the Soul Tide tier list! 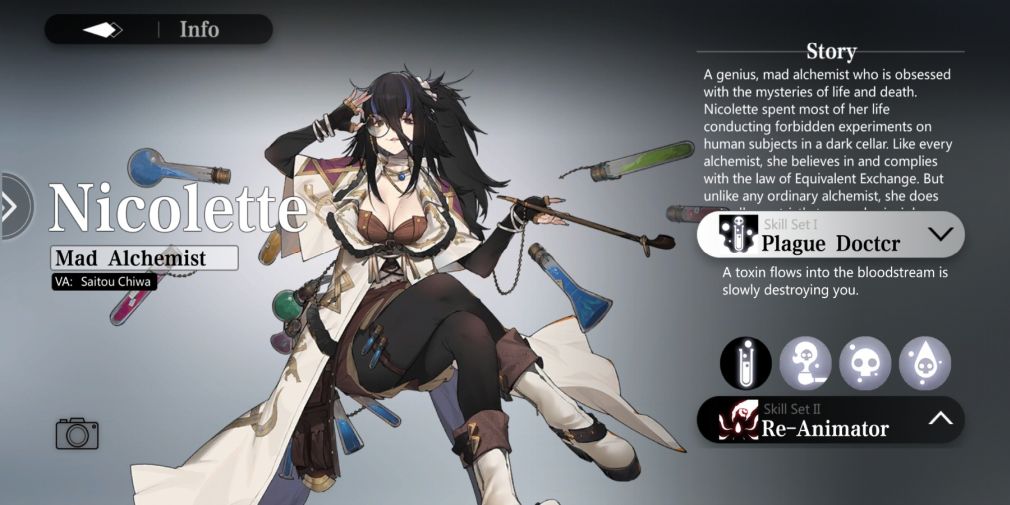 Attackers are the main damage dealing (or DPS) units in the game. They usually have at least two attack skills and they can either deal AoE damage or perform single target attacks. They are mandatory in any team since, without a reliable and constant source of damage, you won't be able to defeat any enemies. 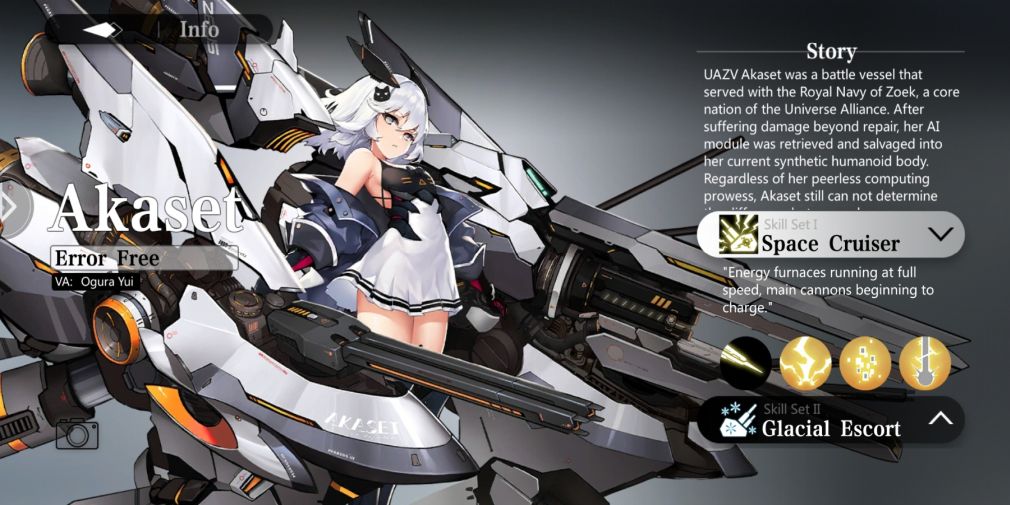 Just like in every other game, tanks play an important role in the front line. They provide defensive buffs and have above-average defensive stats (DEF, HP), making them a must-have in any team. They are usually deployed in the Front row, while the supports and attackers are standing behind them to avoid taking damage (as much as possible). 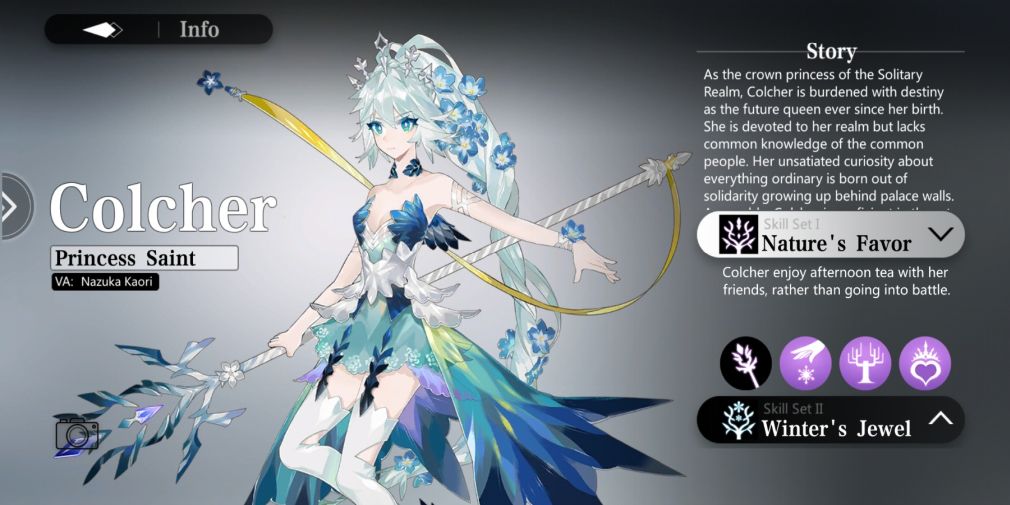 Support units usually have skills that affect the other teammates - typically heals and buffs. They also don't have very powerful attack skills, so they're never going to be the main source of damage on the team. Usually, a team has one support Doll which - more often than not - has a healing skill. Even the starter unit, Virgina, is a great support!

And with the support characters, that concludes our Soul Tide tier list. Keep checking it every once in a while as we will keep the list updated. In the meantime, why don't you take a look at the most promising upcoming mobile games?

0/3
Next Up :
Artery Gear: Fusion tier list and a reroll manual