No skateboarding for Santa

Throughout much of this year, we've been telling you that OlliOlli is an essential purchase for your Vita.

We went hands-on with it in July, and discovered a twitchy side-scrolling skateboarding game that felt just right on the Vita. Developer Roll7 told us that it was hoping to bring the game out before Christmas 2013.

You want it. We want it. Alas, Roll7 has announced that OlliOlli won't be available until early 2014. I'm sure even Santa is wearing a sad face due to this news.

Want something to blame? Tough luck, it's technical issues that caused the delay.

"It had always been our intention to release pre-Christmas but earlier this week we noticed a network issue had developed with the Daily Grind, which meant players could submit their scores multiple times rather than one ‘live go’ to set a score," it reads on Roll7's blog. 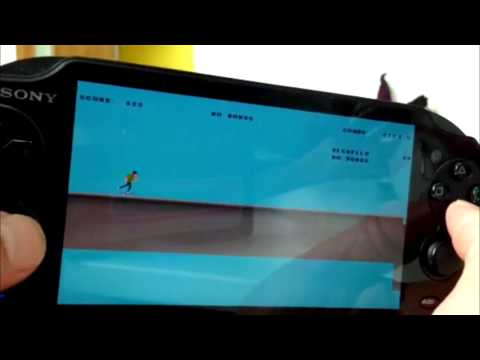 Roll7 adds that the technical issues have been sorted already, and OlliOlli has been resubmitted to Sony to go over once again. Hopefully no more problems are found.

A more specific release date for OlliOlli should be announced soon. Rest assured that we'll make sure you know about it as soon as we do.