It was announced today with a trailer that you can watch below to suitably amp up your excitement.

As you can see, it'a also coming to Wii U and Xbox One, but we don't know what they are here at PG - military drones, maybe?

Anyway, according to that trailer, OlliOllli is coming to 3DS "because you asked nicely." Which means your mother was right when she said that's how you get things in this world, rather than having a tantrum. 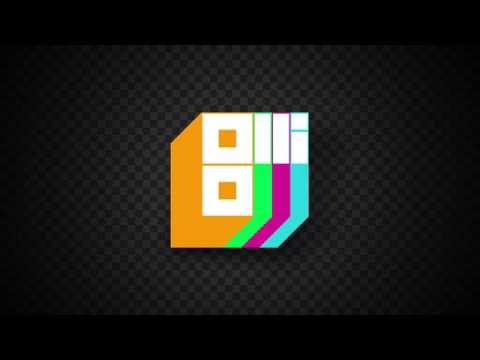 There's no release date attached to this upcoming 3DS version outside of 2015. Hopefully it won't be too far into the new year, then.

If you want to know what we thought about OlliOlli on Vita then you can kickflip your eyes at our review.

In short, we said that you'll be "talking about the online leaderboards in OlliOlli for weeks, and probably grumbling quietly about the imprecise controls while you do it."