It's also a Cross-Buy title now 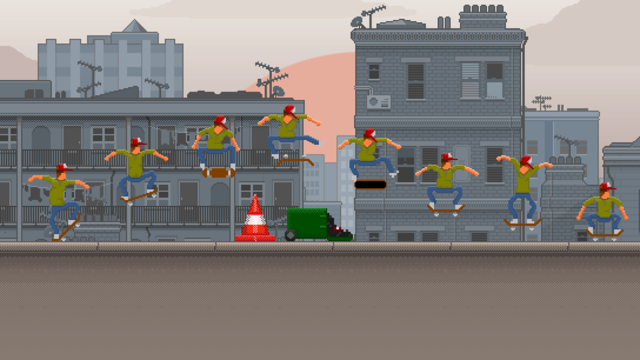 If you're one of the people who encountered an annoying crash bug in the Bronze Award-winning OlliOlli, I've got some good news for you.

Roll7 has confirmed on the EU PlayStation Blog that the crash has been fixed in an update that will surface on June 20th.

But that's not the only patch OlliOlli will receive this month. You see, a second patch will include fully functioning online leaderboards for the game. Apparently, a lot of you have been asking for those.

Furthermore, OlliOlli is now a Cross-Buy title. That means if you've bought it on Vita, you can download it on PS3 and PS4 at no extra cost.

Oh, there is one more thing. Roll7 is giving out 100 codes (US and EU) for OlliOlli on its Twitter account today. Start following the account and you'll stand a chance at nabbing one of the codes.

Next Up :
Residual, a pacifist survival game that takes place on an alien planet, launches onto iOS later this year