Nvidia Shield TV is out now and seven great games have been revamped especially for the Android set-top box.

Capable of 4K resolution and 7.1 surround sound, the Nvidia Shield TV allows you to play games from Nvidia's GRID service, your own PC wirelessly, or a few exclusives that have been redesigned with SHIELD TV and its slick controller in mind.

The Talos Principle
By Croteam 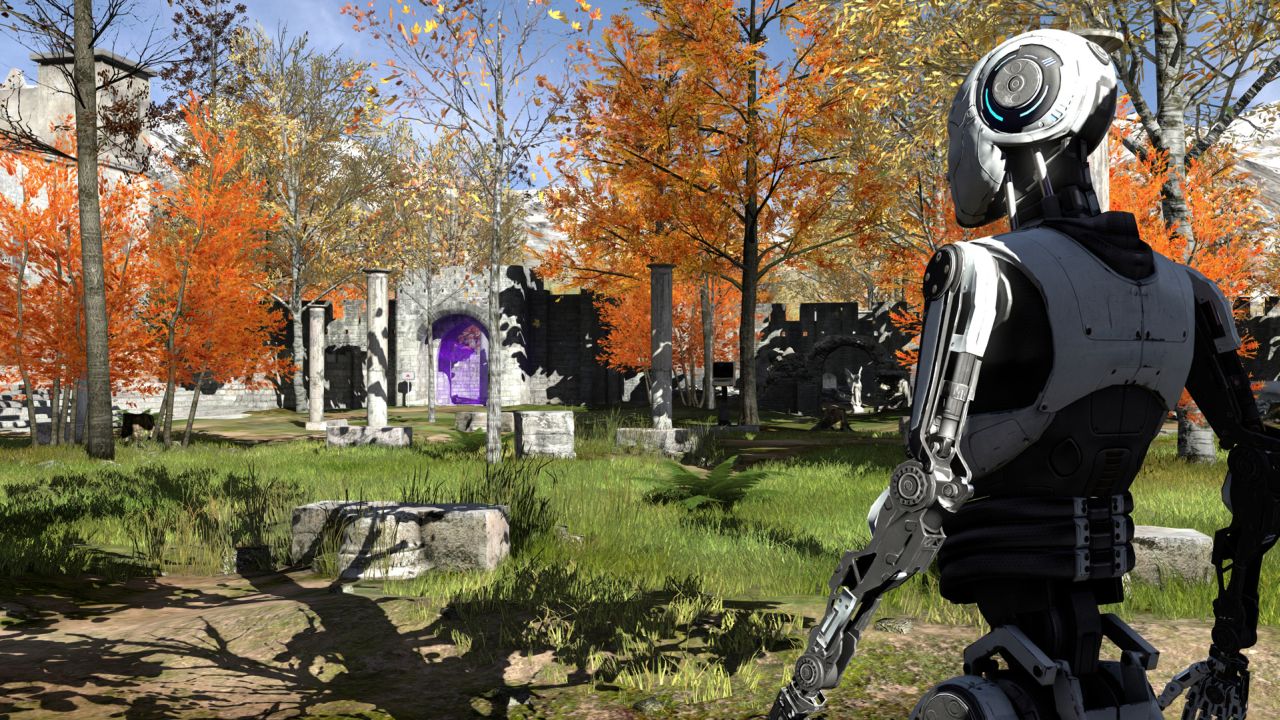 The Talos Principle is a first-person philosophical puzzler developed by Croteam, of Serious Sam fame.

It's also out now on a select few Android devices. 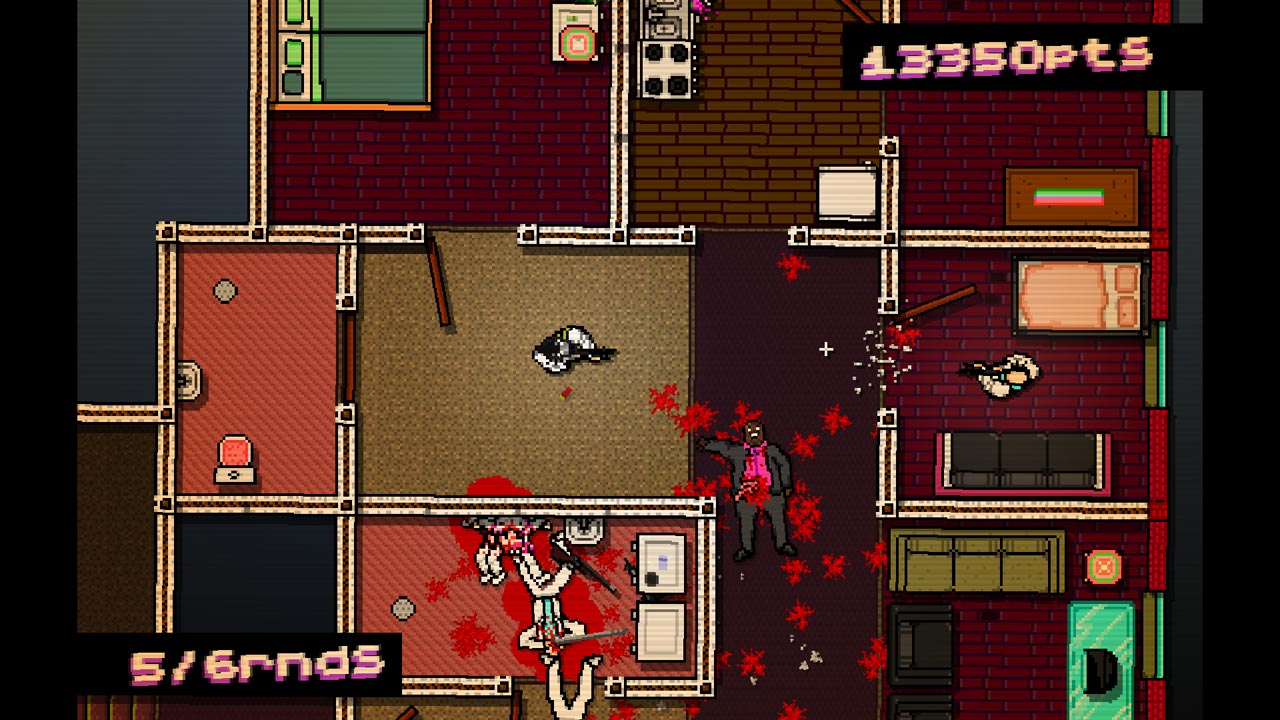 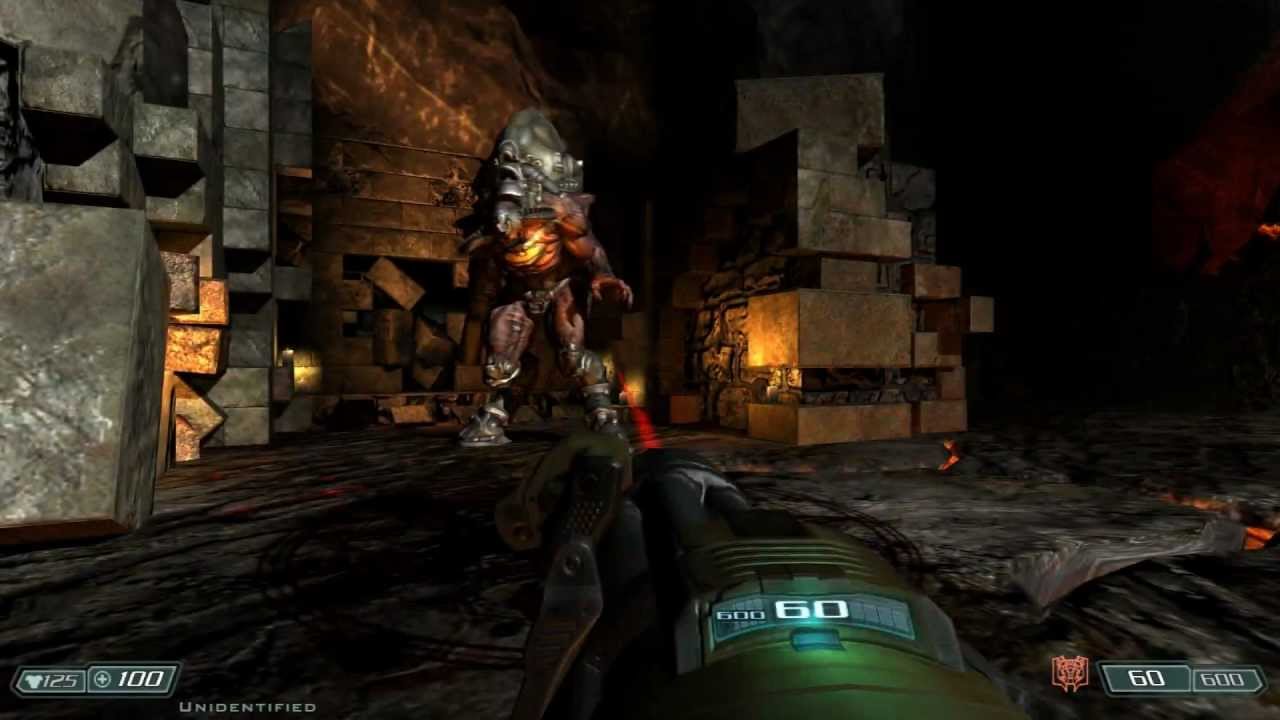 The very same Doom 3 that we played on PC and console last gen but given a makeover especially for the Nvidia Shield TV. 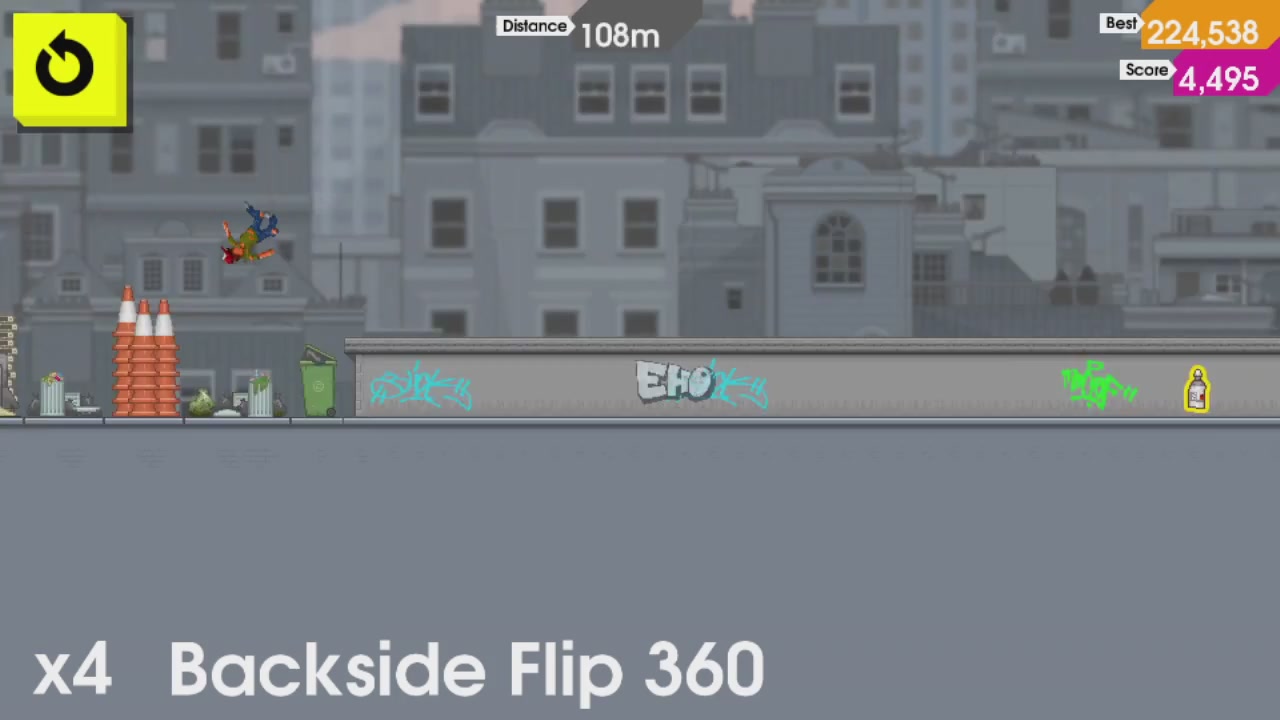 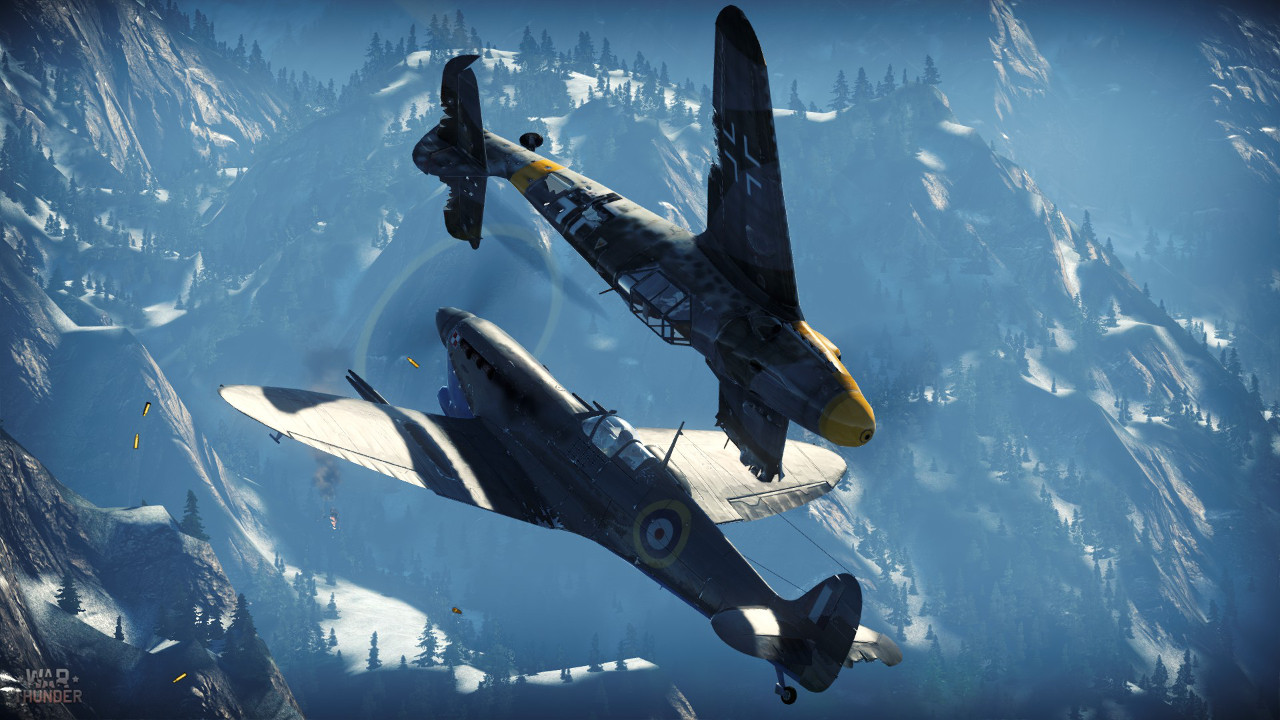 Ever wanted to be a WWII fighter pilot? Well now you can, kind of, as that's exactly what War Thunder offers. 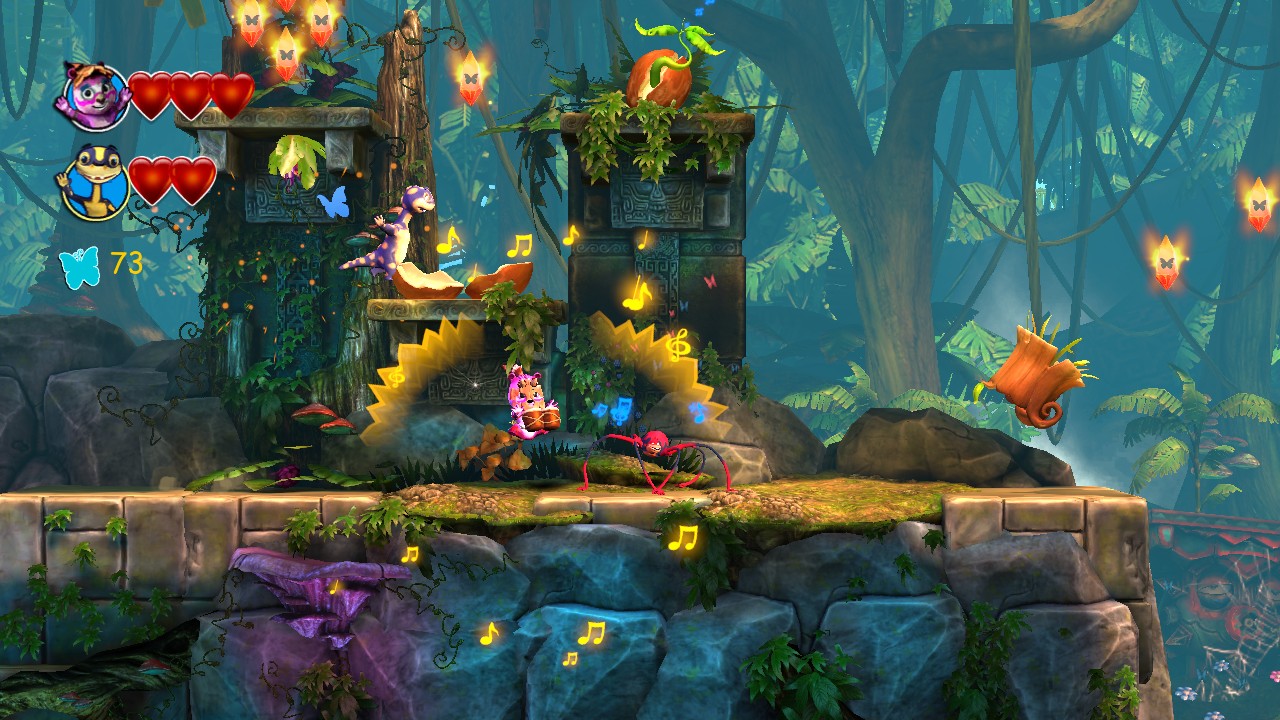 Juju is a child-friendly co-op platformer with cartoon visuals. All ages can enjoy Juju thanks to varying difficulty settings. 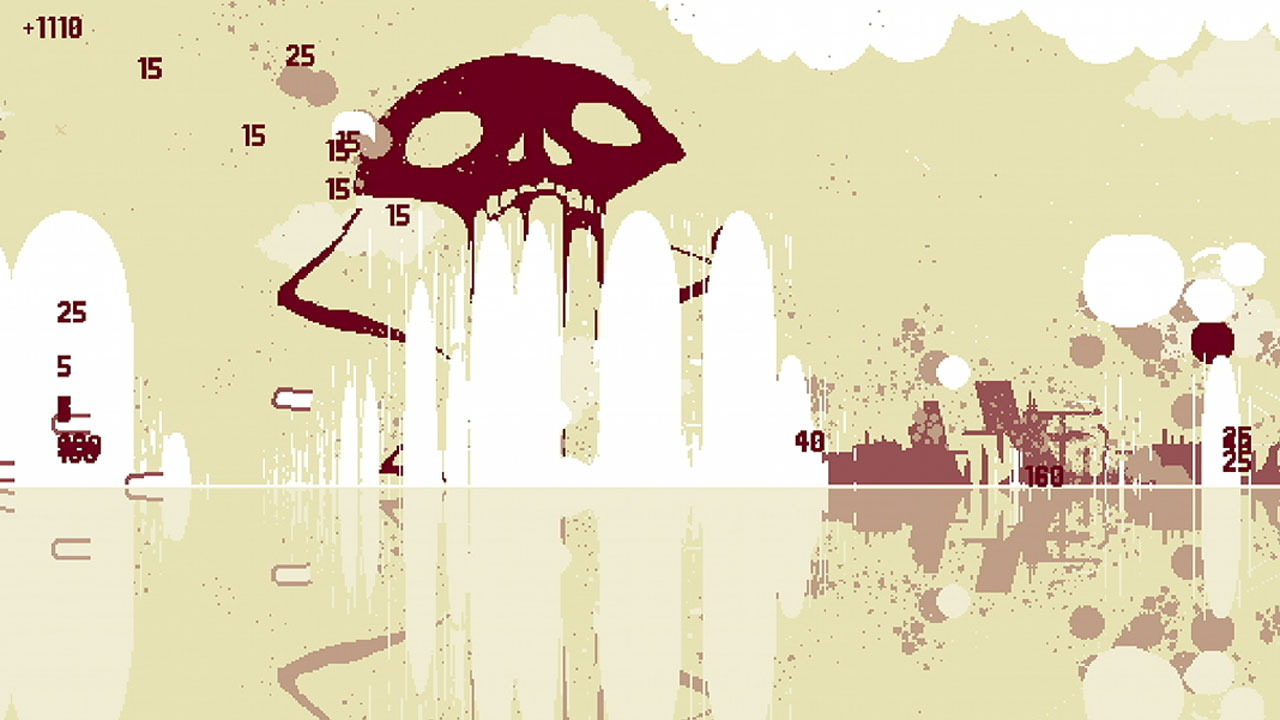 Luftrausers is an arcade dogfighter in which you dodge bullets, shoot planes, and try to survive in a fully customisable and upgradeable fighter jet.