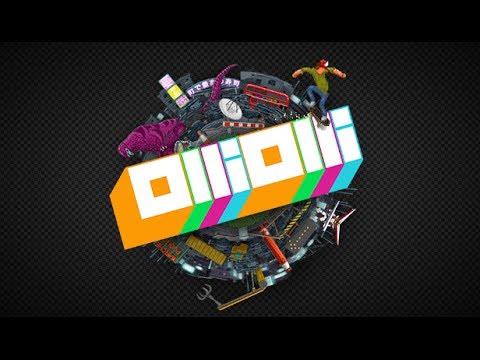 Addictive and fiendishly difficult skateboarding game OlliOlli has just popped up on the Google Play store for a cool £10.22 / $12.99. But don't rush to download it just yet - it only works on the Nvidia Shield Portable.

If you've got the device, though, you're in for a treat. This is a tightly-made score-chaser about carefully executing and - most importantly - landing a bunch of tricks, flips, and grinds as you rocket downhill on a skateboard.

There are 50 levels to play with five challenges on each. Beat all 250 and you'll unlock the bone-crushingly hard RAD Mode. There's also 'Spots', where you've gotta finish the level in a single combo, and 'Daily Grind' where you get one chance and 24 hours to set a score. 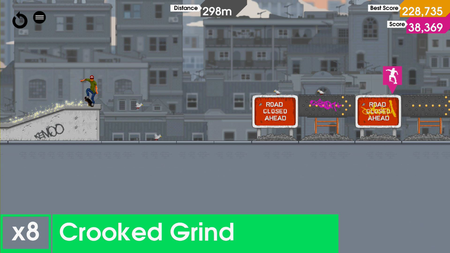 We liked it a lot on PS Vita, saying "you'll be talking about the online leaderboards in OlliOlli for weeks". But we warned that you'll "probably be grumbling quietly about the imprecise controls while you do it".

The game's also coming to 3DS in March, and a ridiculously over-the-top sequel - OlliOlli 2: Welcome to Olliwood - is due sometime this year.