If you’re an active gacha games player then you're probably already aware of the plethora of items these titles have. As such, choosing the best options might seem a bit confusing. The situation is similar in the case of Mitrasphere. In this article, we will be discussing the best weapons in the game. You'll see them neatly sorted on our Mitrasphere tier list!

Mitrasphere is a visually impressive RPG that follows the gacha system and is developed by Boltrend Games. The world of Mitrasphere features breathtaking scenes of skies and ocean while the story revolves around the Star of Mitra.

While playing the game, you can have a companion to travel around with you. Players can play different versions of the same character and beautify them according to their wishes. Also, you can encounter your romantic partner and create or evolve stories with them.

Mitrasphere’s weapons have a number of classes which include Cleric, Archer, Mage, Magic Devices, Guardian and Swordsman. As mentioned above, choosing a good weapon will be quite a difficult task with so much variety on offer.

To help you out with your confusion and get you hold of a good gacha weapon, we have put together this Mitrasphere tier list that categorises the weapons according to their rarity and class. If you are playing other similar games, we recommend the Illusion Connect Tier List, Alchemy Stars tier list and many others!

How to reroll in Mitrasphere? 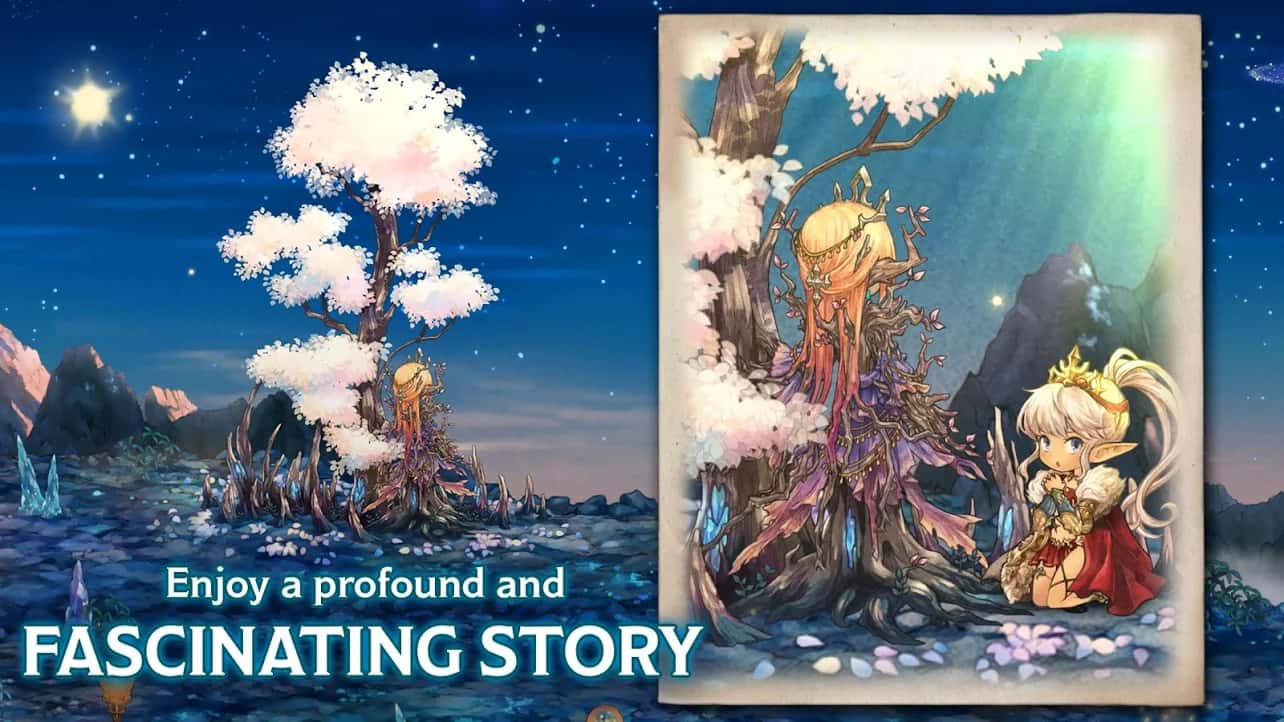 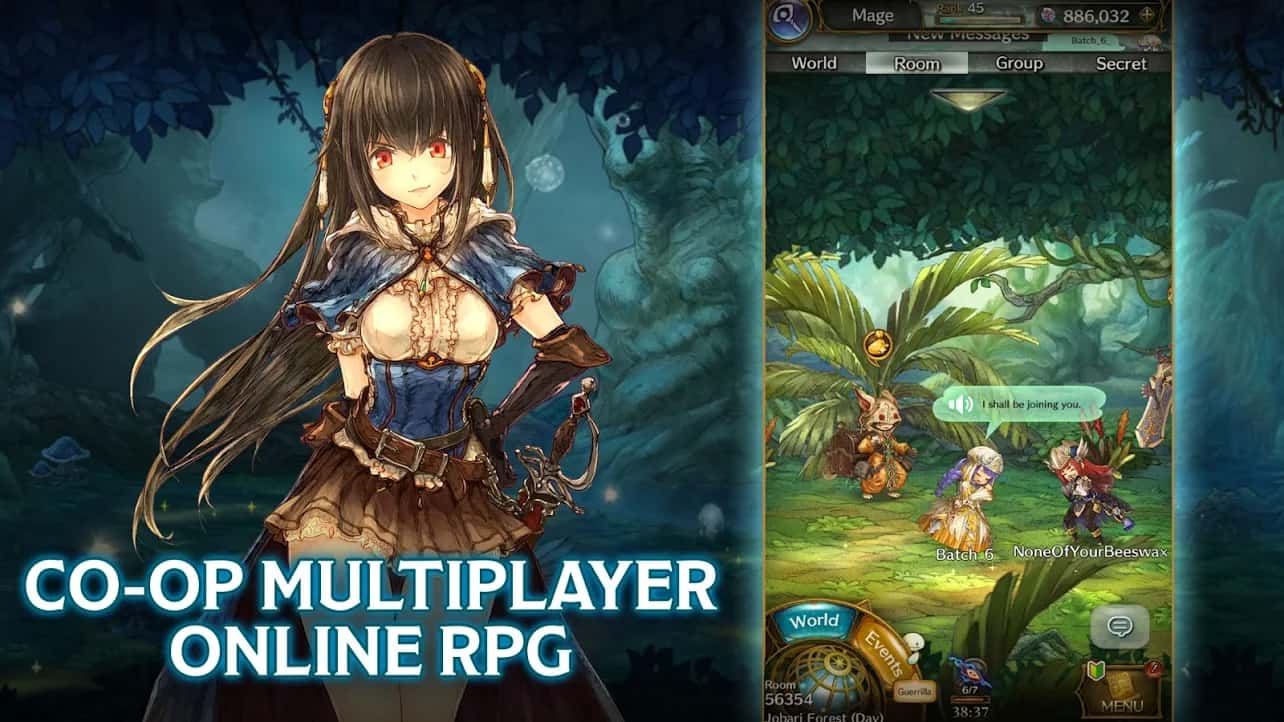 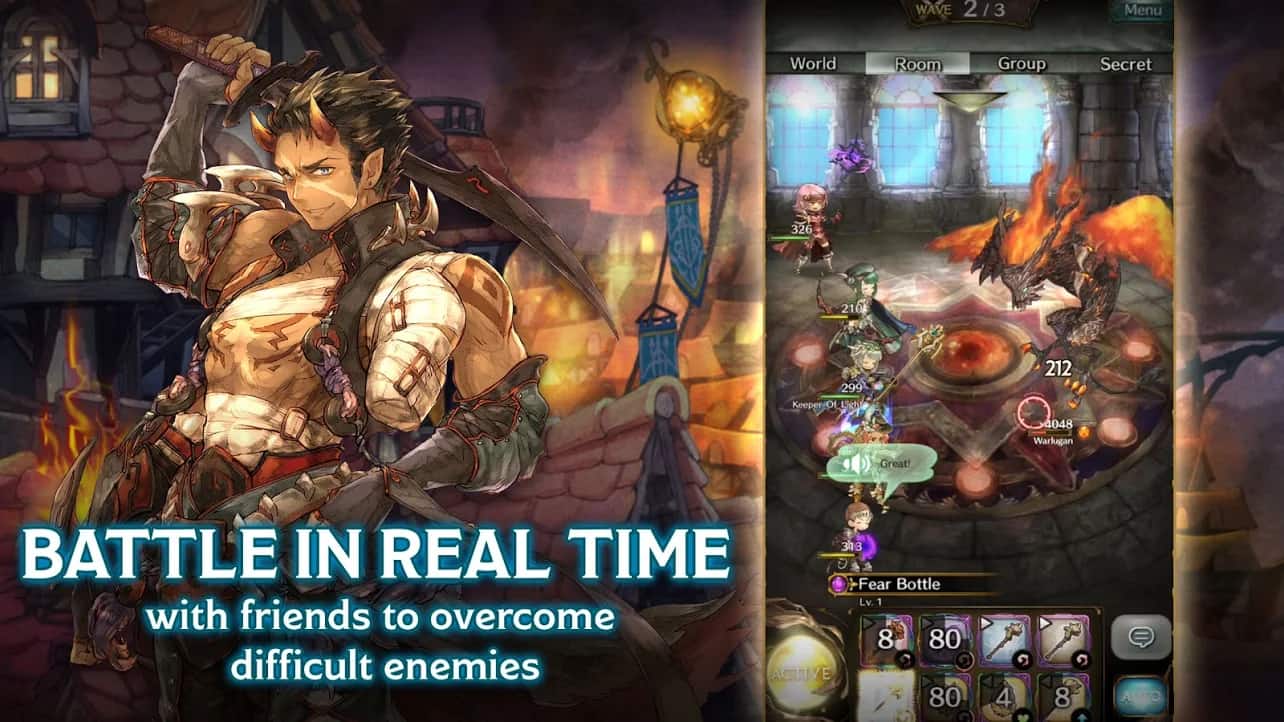 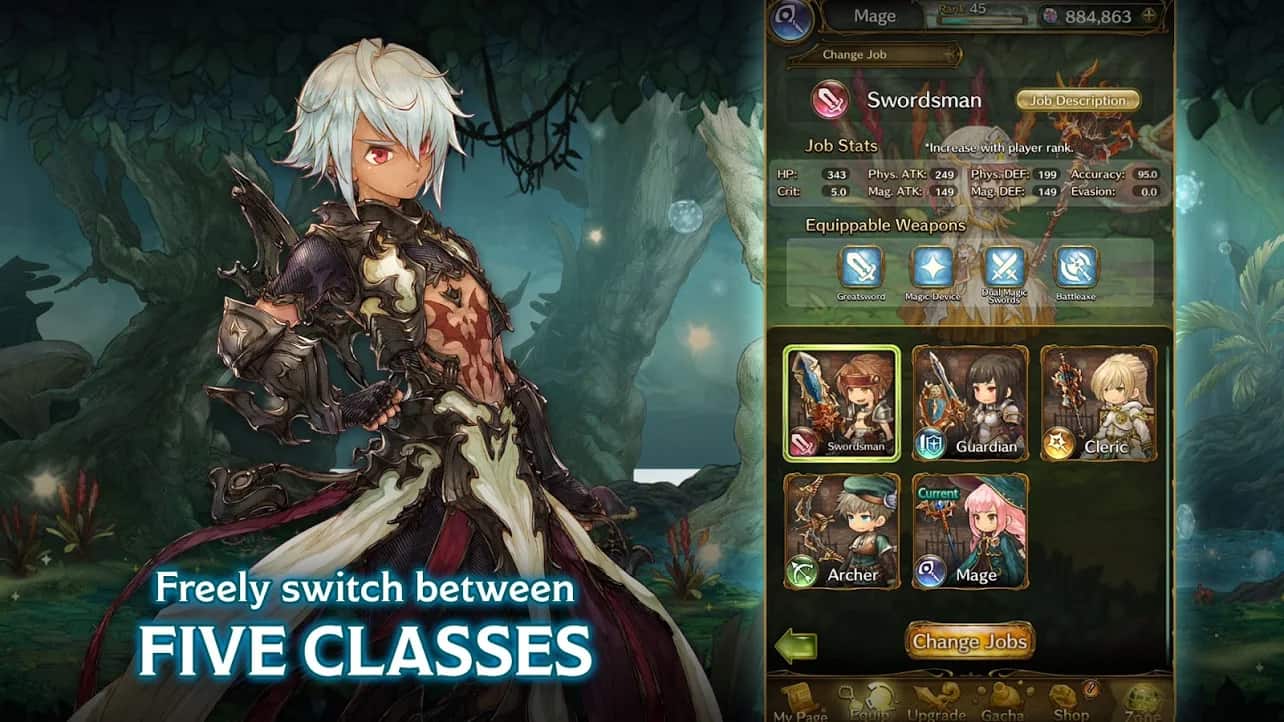 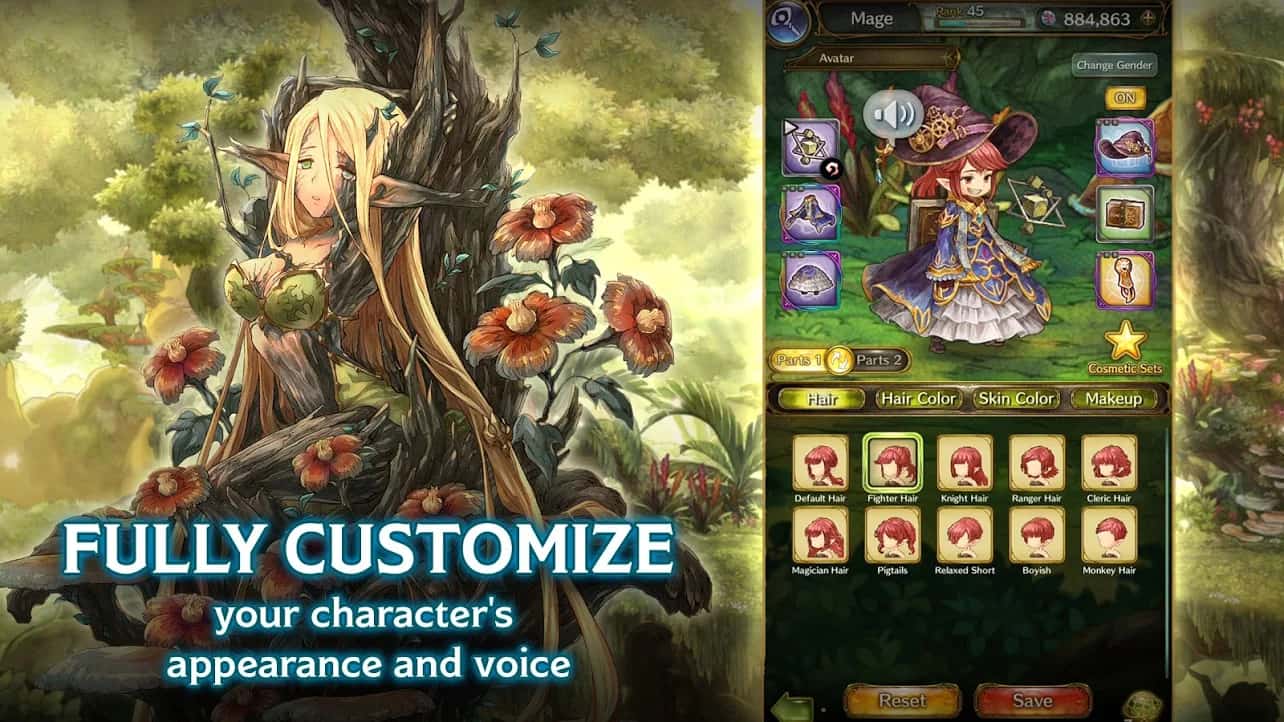 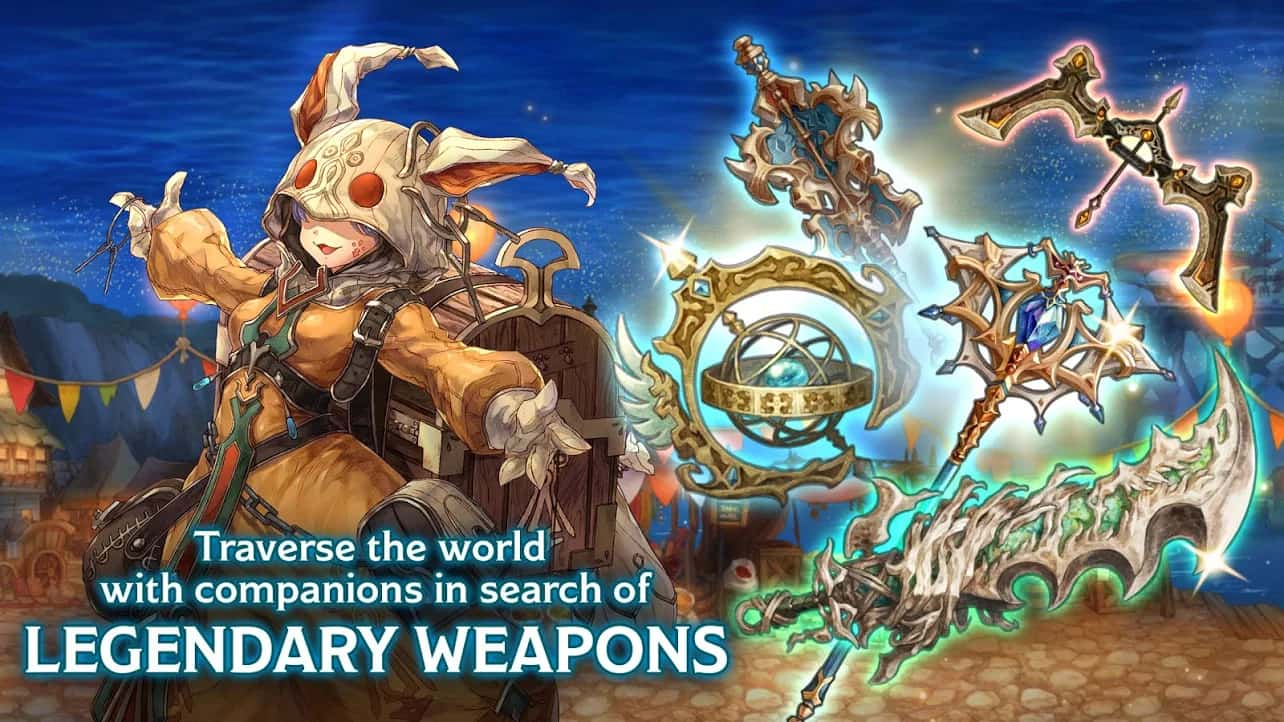