Late last month, we shared the news that LifeAfter, the popular post-apocalyptic survival game, had received an all-new map named St. Rona. What makes it a sufficiently different, deadly environment is the giant volcano at its centre, which has now erupted and caused quite the scene.

Players banded together to secure their homes and fight back against the undead menace, but the volcano's devastating eruption only seems to have been the first of many challenges still to come. 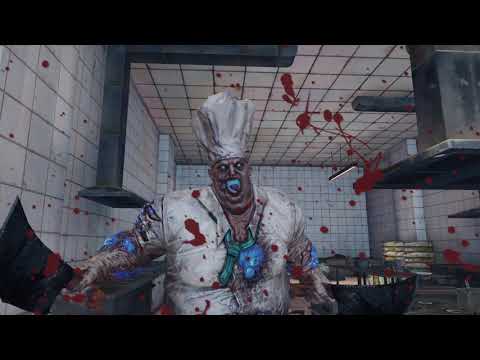 A giant wall was erected to protect the city from the encroaching lava, though it ultimately fell. This forced players to quickly assemble a secondary wall while under attack by zombies, and this time, it succeeded in holding back the molten flood.

The volcanic eruptions still caused many homes and precious resources to be set ablaze, so the catastrophe is far from over. Now, you'll have to head out and brave great danger to save your fellow survivors and ultimately save the day.

And you're not going to be alone out there, with new special infected now roaming the streets in search of their next meal. 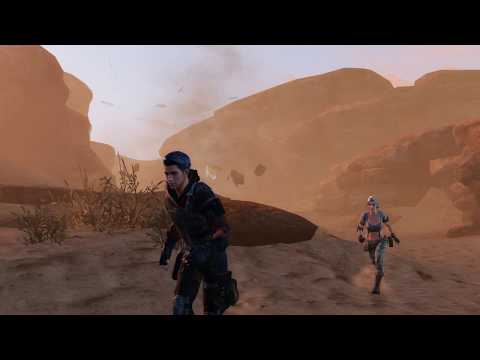 LifeAfter, if you didn't know, is a polished and fairly content-packed open-world survival game set in a world ravaged by zombies and, more recently, natural disasters. It's worth a go if you're a fan of the genre and have a handset capable of running it sufficiently well.

You'll find it available for download now as a free-to-play game from over on the App Store and Google Play.

On the hunt for some high-quality RPGs? Well, here are 25 of the very best for iPhone & iPad
Next Up :
Tilting Point releases its own Tilting Point Launcher with Warhammer: Chaos & Conquest and Operation: New Earth as the first two titles

LifeAfter's Godzilla vs Kong crossover is returning for one last time