We are here with an Idle Heroes tier list, where we have ranked all the heroes from best to worst, depending on the game mode.

How to pick the best characters in Idle Heroes

Putting together a team can be as simple as dropping a bunch of heroes together; however, that's not the right way to do it. You always want to keep a solid front line no matter the content you choose, because that's going to be your first line of defense. Afterwards, you want to either go full ham and pick some powerful attackers that have good synergy, or go for a balanced front-to-back team.

Either way, supports can be key in any sort of composition because they can offer powerful heals, attack buffs or even debuffs that will deem the enemy powerless. Make sure to read the heroes' skill description well because sometimes a certain hero that is not in the general S tier can be a key player in your team, even though it might only rank as high as A-tier.

Our suggestion would be to use our Idle Heroes tier list to guide you towards picking some powerful characters, but take your time to devise a good team and strategy for each type of content. Just deploying all the S-tiers into one team might not be such a great idea, since you might miss some important team synergies. 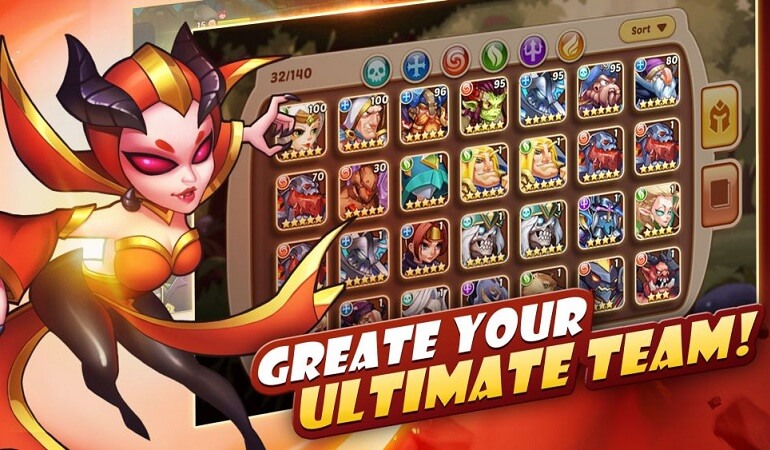 We couldn't resist and had to put Sword Flash Xia and Scarlet Queen Halora in the S Tier for the Idle Heroes PvE tier list as well. They are so overpowered. Other than that, Drake is a great pick for PvE. In a recent update, he has got a lot of value. He now deals insane damage, synergizes well with other heroes like Sword Fish Xia. Another good pick can be Fairy Queen Vesa, a well-rounded hero with serious damage, shields, and healing. 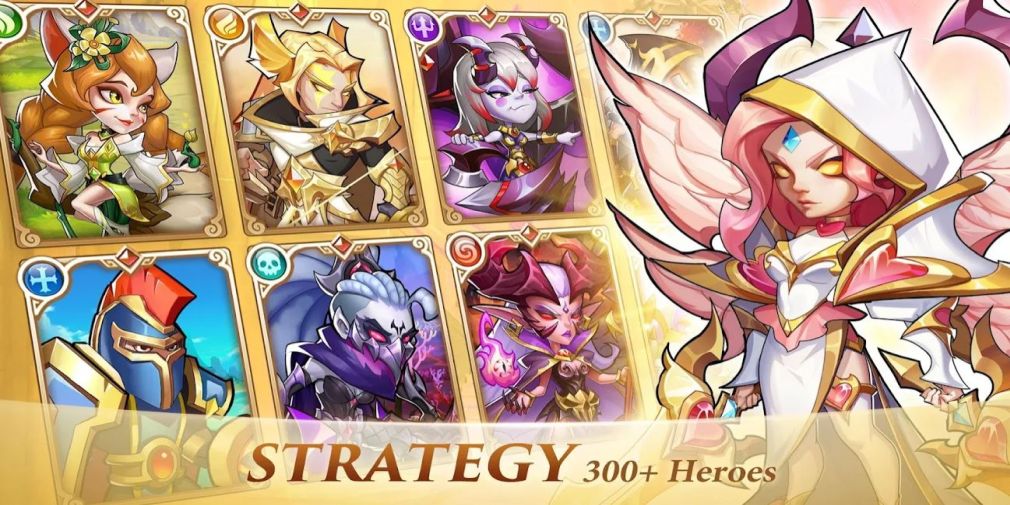 Sword Flash Xia is an assassin and no doubt the best PvE solo damage dealer in Idle Heroes. Even though she is an assassin, she has strong AoE, dodge and counterattacks. She should be your first transcendent hero to build. Likewise, Scarlet Queen Halora is a ranger hero that tops our Idle Heroes tier list for PVP. She is an all-in-one support hero with massive damage capabilities and works well in all modes.

0/2
Next Up :
The Battle Cats tier list - the best Uber Cats