Hero Cantare has an extensive list of heroes available so identifying the best choices might be hard. To make it easier, we have put together this frequently updated Hero Cantare tier list. This tier list consists of all the heroes that are playable and we've also sorted them by how they perform in the game at the moment.

It is very common that every RPG game has a long list of heroes to play with and Hero Cantare is no exception. It’s true that Hero Cantare is a fairly unique RPG among its peers as it features some popular webcomics as its story.

Hero Cantare is a popular RPG that rolled out last year in April in association with Webtoons. If you don’t know what Webtoon is then, it is an online portal for popular and famous animated cartoons and comics.

When choosing a hero in this game you must always consider their overall score by assessing multiple attributes. On our Hero Cantare Tier list, we will divide the featured heroes broadly into 5 tiers, S, A, B, C by judging their current stats in the game. These heroes will then be adjusted accordingly if there are any noteworthy updates in-game.

Like always, it is recommended to use S-tier heroes if you want a guarantee your team a win. These heroes are overpowered and are usually picked to dominate the enemy. Due to their skillsets, they fit in the current meta and usually don’t switch tiers unless there’s a major change in their attributes. 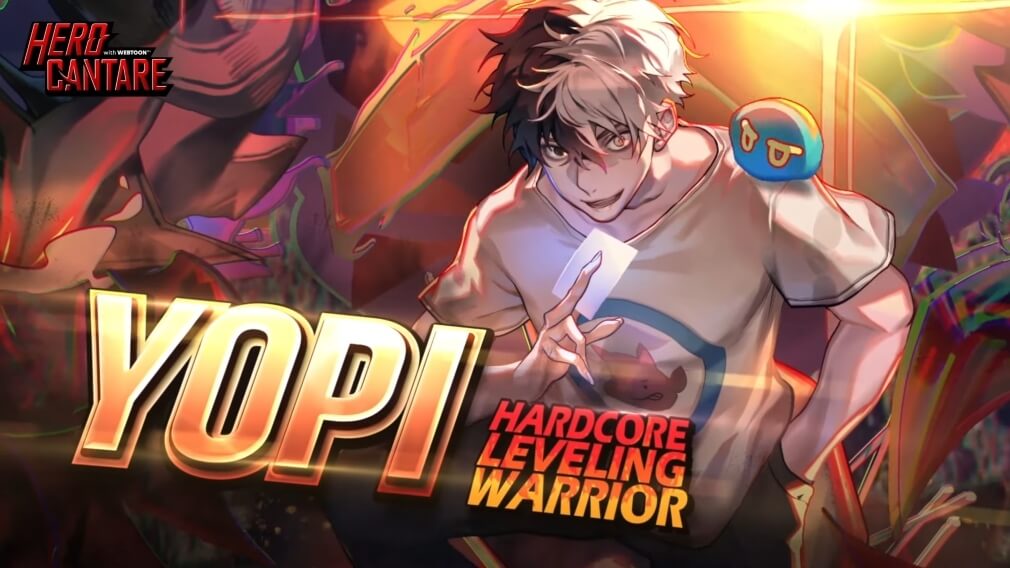 While using Greatsword Warrior Sora, the chain skills are the only thing you require while using him. These skills help him increase his crit damage and also activates additional attacks. Chloris is a good pick as her passive greatly affects the battle as it grants multiple boosts, meaning that while playing Chloris you shouldn't need to worry about HP and defence stats.

This list holds the second best group of heroes in Hero Cantare. The characters listed below are almost equivalent to the top tier, but aren't quite as powerful. However, you can defeat the top options by using these heroes as the difference between their stats and attributes is very small. 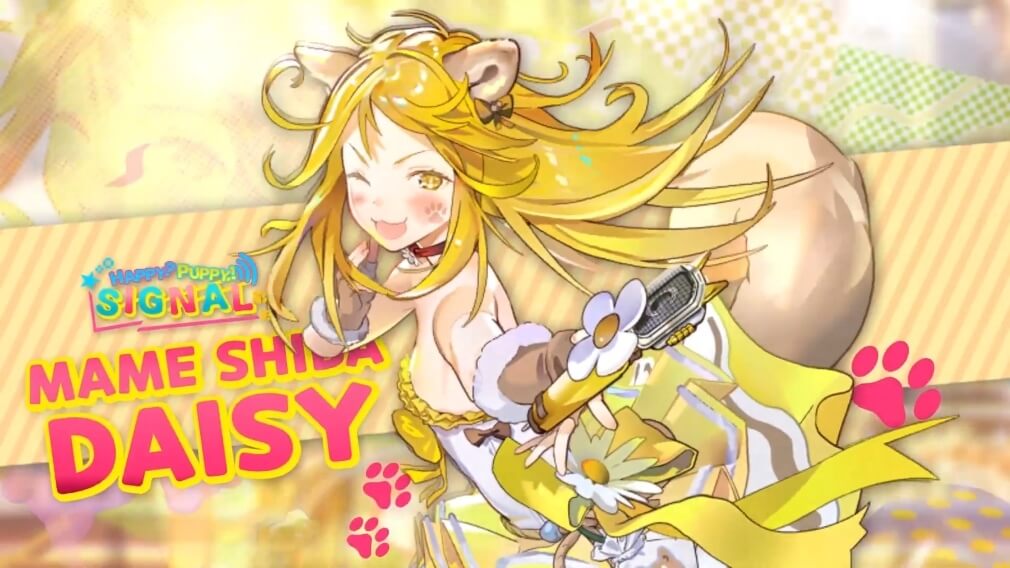 Casey is a beast at targetting enemies in the back line which often end up having the most HP (full HP), which makes her a great unit overall. She can also inflict damage over time (Bleeding) which will only result in a win if paired with units that can help her maximize this damage output.

With B-tier, you need to be a bit cautious while picking heroes from the list down below. You see, these heroes can’t guarantee a win, and their late game is pretty miserable. All of which reduces their viability in the current meta. However, if you or your team picks up a well-balanced hero then these characters can do the job. 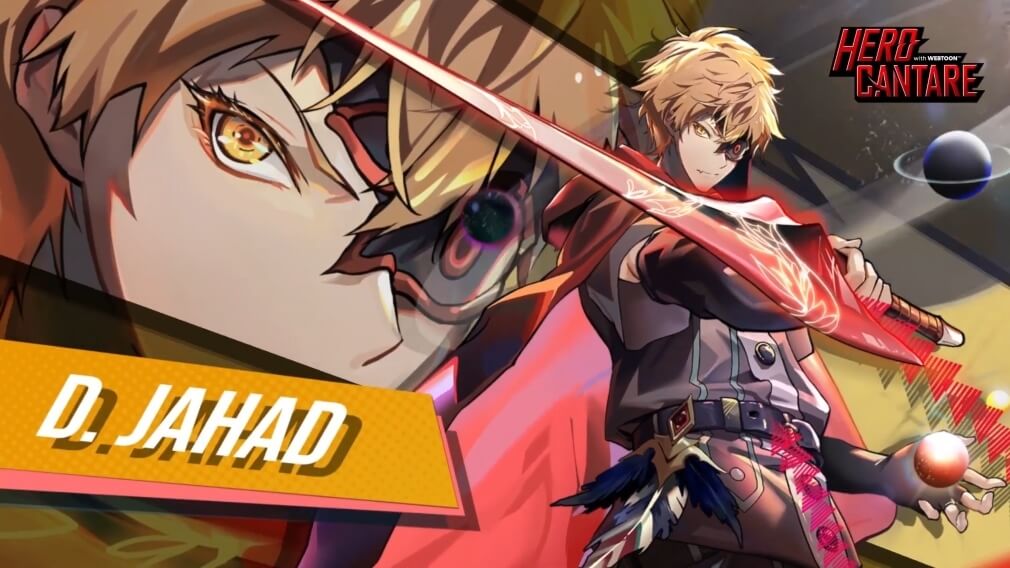 Ilpyo Park shines when you trigger his Hojosa passive and combine it with his special skill, Veritable Pandemonium. This combination enables him to deal huge attack damage, heal and gain defence stats, thanks to his passive. Muzaka is known for his Counterattack skill, as it lets him attack multiple enemies with increased attack speed and gain HP at the same time.

The bottom tier comprises all those heroes who are completely out of meta. This means they are easily outmatched by other heroes. They completely struggle from the early game makes it easier for other picks to dominate and finish the match sharpish. 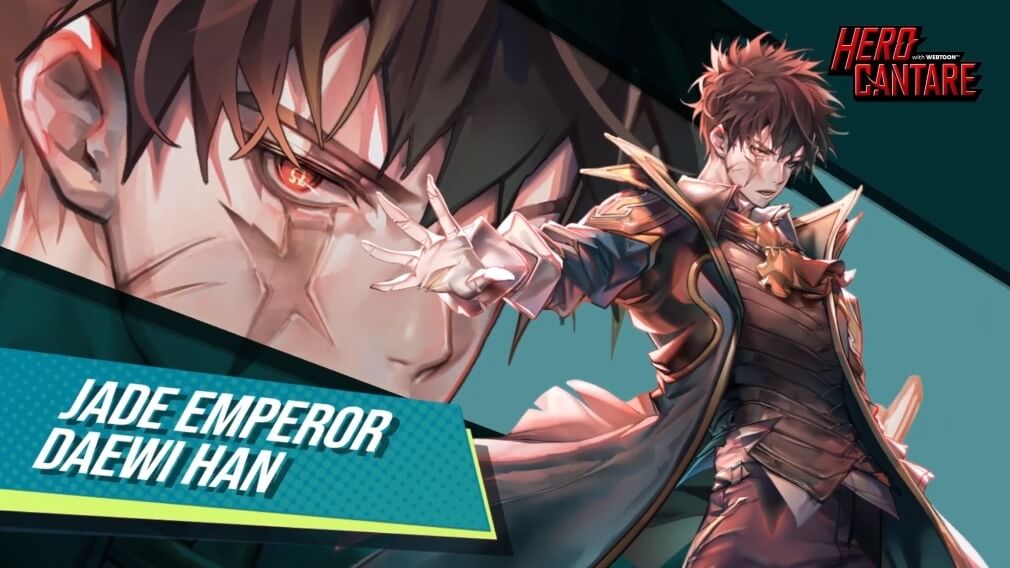 Lunark’s martial arts paired with the Darkness element provides a good boost to his damage and defence stats. Try to trigger the passive with his attack skills often and he will be unstoppable. Odette’s crit damage is the reason she nabbed a place in this tier. Moreover, her special skill when fully upgraded can deal tons of damage.

M-21, another Noblesse character who proved to be a decent option due to his skill’s bleeding effect. Whenever he attacks an enemy, his basic attacks leave a bleeding effect that lasts for a certain period of time. Next, we have, Zero, who is a Warrior whose passive increases HP and defensive stats while improving her accuracy. She can become a good pick if the enemy has built a lot of defensive items.

And that concludes our Hero Cantare tier list! Bookmark the page and revisit it every now and then as the updates keep rolling out, we will change the character rankings.