Update after update comes out in Grimlight, bringing more character banners with it. They are unique in their own way and nice. In the meantime, in all this string of characters, players sometimes barely know which ones to select to defeat the enemies - the Dreamless. Their goal is uncomplicated: to wipe out mice and men, and turn the world into a wasteland of darkness. Therefore, this guide covers two topics. First, we will share our Grimlight tier list. Secondly, we will provide a Grimlight reroll guide.

A player can wield the power of the provided characters to confront evil. In Grimlight, these characters are not just anyone. They are protagonists from fairy tales that'll be familiar to most people. At this point, the player can meet Alice from "Alice's Adventures in Wonderland" by British writer Lewis Carroll and Dorothy from "The Wizard of Oz" written by American Frank Baum. Elsewhere, we have Little Match Girl from the famous fairy tale by Danish author Hans Andersen. And this is just the beginning. The game offers not just characters from fairy tales, but legends as well.

With such a massive list of characters available, the player will likely have questions. For example, which hero will be useful? And which ones are a waste of money and materials?

There are 46 characters overall, and each has its specific benefits and drawbacks. In order to simplify the game, you can use our tier list and reroll guide. It is also worth mentioning that this list may change with the release of new characters. 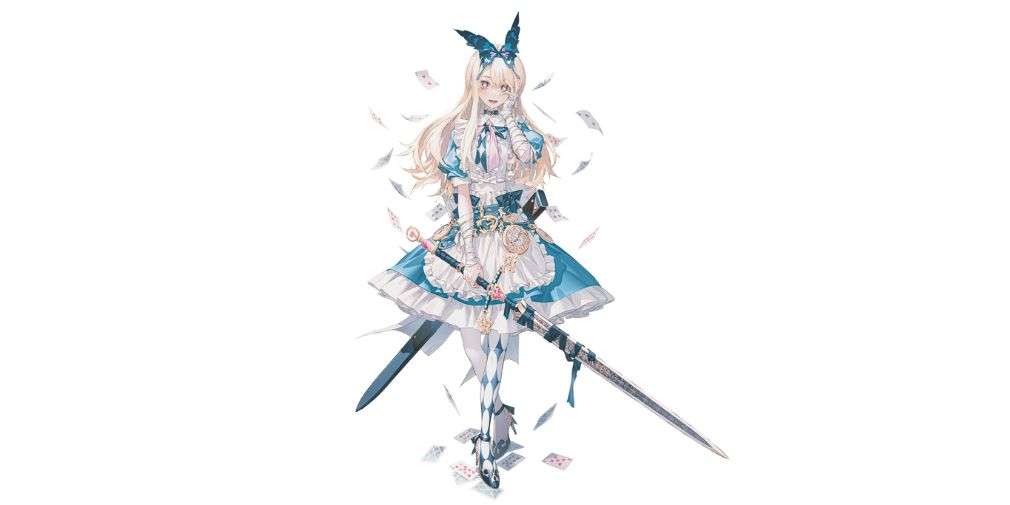 These characters are unquestionably the finest. They are the best at everything, and no other characters can match them in terms of what they do. They have excellent base numbers, and their talents have striking effects. The first choice for the main character should always be one of the following: 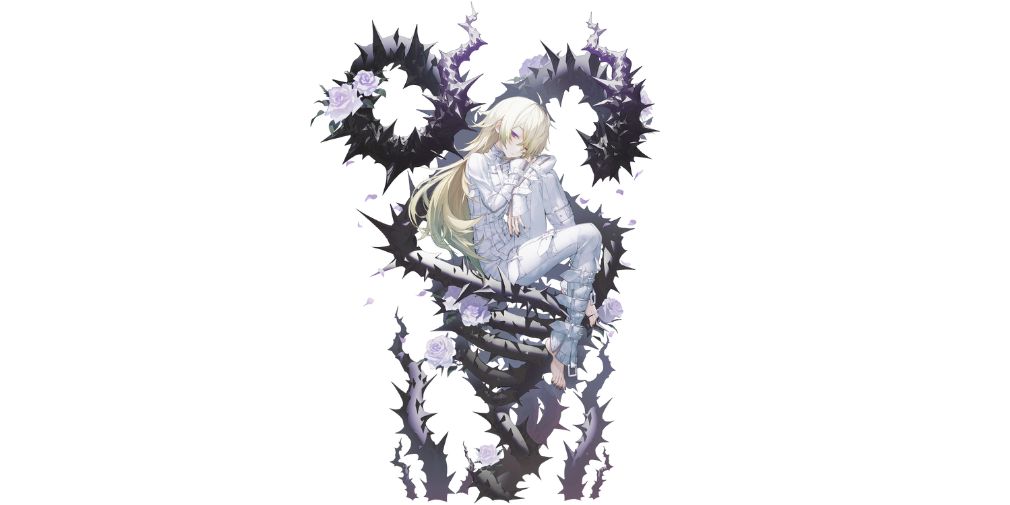 Right now, these heroes are strong and competitive. They have excellent talents and solid basic stats, which they make good use of. Nearly all of them perform admirably in various situations and, in addition, are capable of coping with challenging circumstances. Just like those in the S tier, A tier heroes are a good choice. 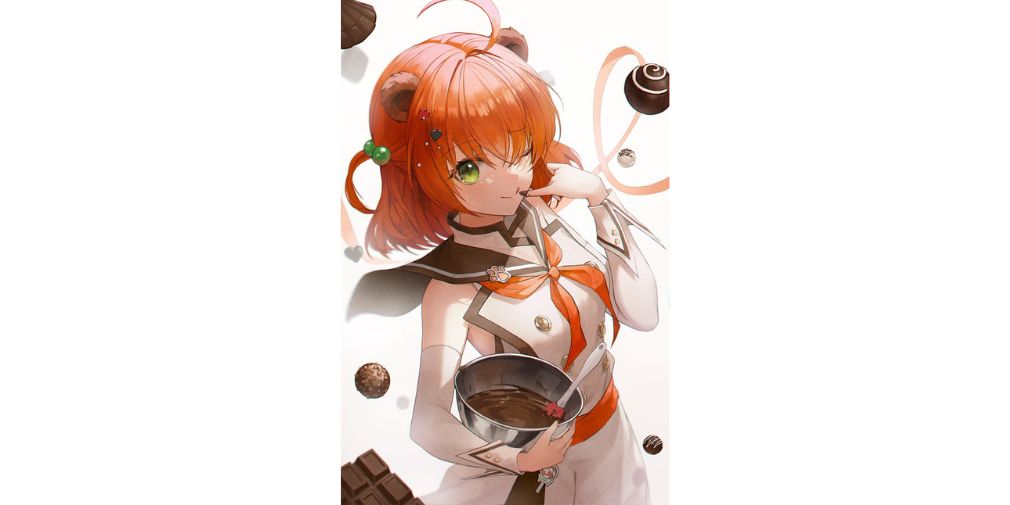 These characters can be handy in some situations and are feasible in some ways. They are not, however, the number one choice right now. So that is why they are on this list. 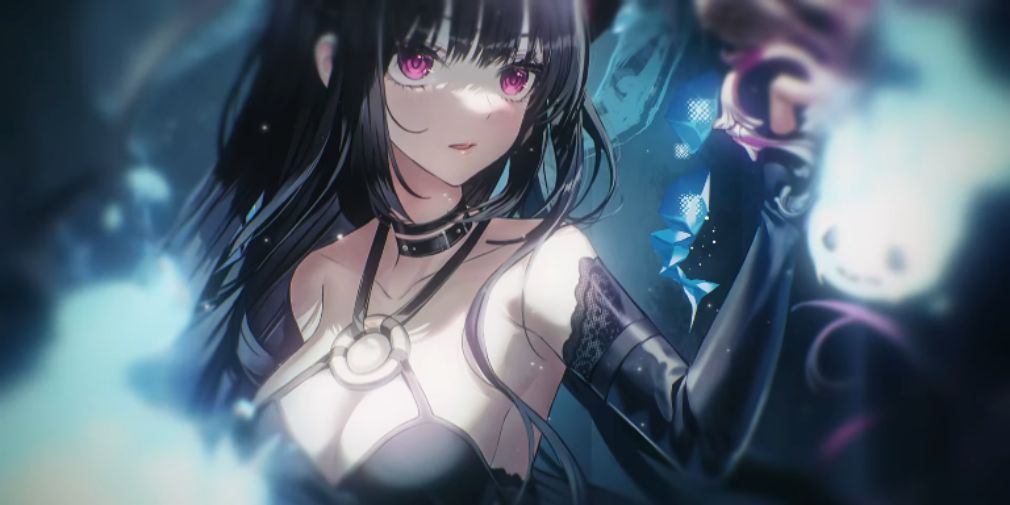 Characters at the bottom are not that good and fall short in almost every area of the game. Furthermore, their stats are lower than others, and their talents are ineffective. They should be avoided for the time being until they get some buffs.

And then ends our Grimlight tier list of the best characters, distributed according to their usefulness, strength, and talents from the strongest to the weakest. It is also worth noting that each character is best revealed in the group with other characters. Therefore, it is worth taking the time to select teams thoroughly. This is the only way to succeed and complete missions with ease. Create a perfect team, in which everyone will contribute. If you'd like to reroll your characters, check the next page.

Now it is time to cover the topic of an account reroll and how best to do it.

Rerolling is the procedure of recreating a new account to get the strongest characters or the best weapons from the start of the game. For all gacha games, this is an essential element. The process itself takes quite a long time, at least 30-40 minutes. It may take about 10 email addresses to achieve your goal. A player can use different email services such as Google and Outlook.

A player will receive 10 free pulls to obtain a playable character at the start of the game. But before using pulls, a player must complete chapters 1-3. For that reason, speak to Celeste. Then the "Summoning" tab will be accessible. Thereafter a player has to rely on luck. If they are unable to find something desirable, rerolling is worthwhile. Unfortunately, since there is no "Guest Account" in the game, there is a need to create a brand-new account with a new email address and try luck once more.

This was a brief reroll guide for the world of Grimlight and how to make it easier to pass an enjoyable game with the characters that players want to level up so they can attain aims.

Grimlight is a mobile JRPG, a typical representative of the gacha-game format, in which players have to summon characters that come with a certain chance. It was released by the Korean company EIGHT STUDIO. Pre-registration began on May 7th, 2022, and the game was officially released on July 7th (Global launch).

0/5
Next Up :
Mortal Kombat Mobile tier list of all available fighters

Grimlight is a new JRPG that reimagines famous fairy tale characters, out now on iOS and Android