Finding the best characters can prove to be quite the feat, so we've created a complete Grand Chase tier list of every character in the game to help you out.

We are going to list each character in the game in this tier list, starting from the strongest options at the top, and the weakest ones at the very bottom in the C tier. It's recommended that you stick with the top-tier ones (above A tier) if you want to have a strong lineup and not waste resources.

The best characters in GrandChase

There are not a whole lot of characters in the game, at least not when you compare it to other mobile RPGs. Therefore, it's fairly easy to determine relatively early on which heroes are good and which are not that powerful. The list we've compiled below will walk you through everything that you need to know about each hero, as well as which ones will help you out the most.

Furthermore, another very important aspect is to make sure that you always enchant the right trait in each of these heroes first. Of course, if you take units that are generally viable everywhere such as Europa, you'll want to make her even more of a beast than she already is by prioritising CDR, Physical ATK and Attack Speed. That's just, to say the least - so when you look at this GrandChase tier list, you need to consider that each of the characters we ranked will be maxed out.

So, how well do they rank? Keep on reading and you'll find out! 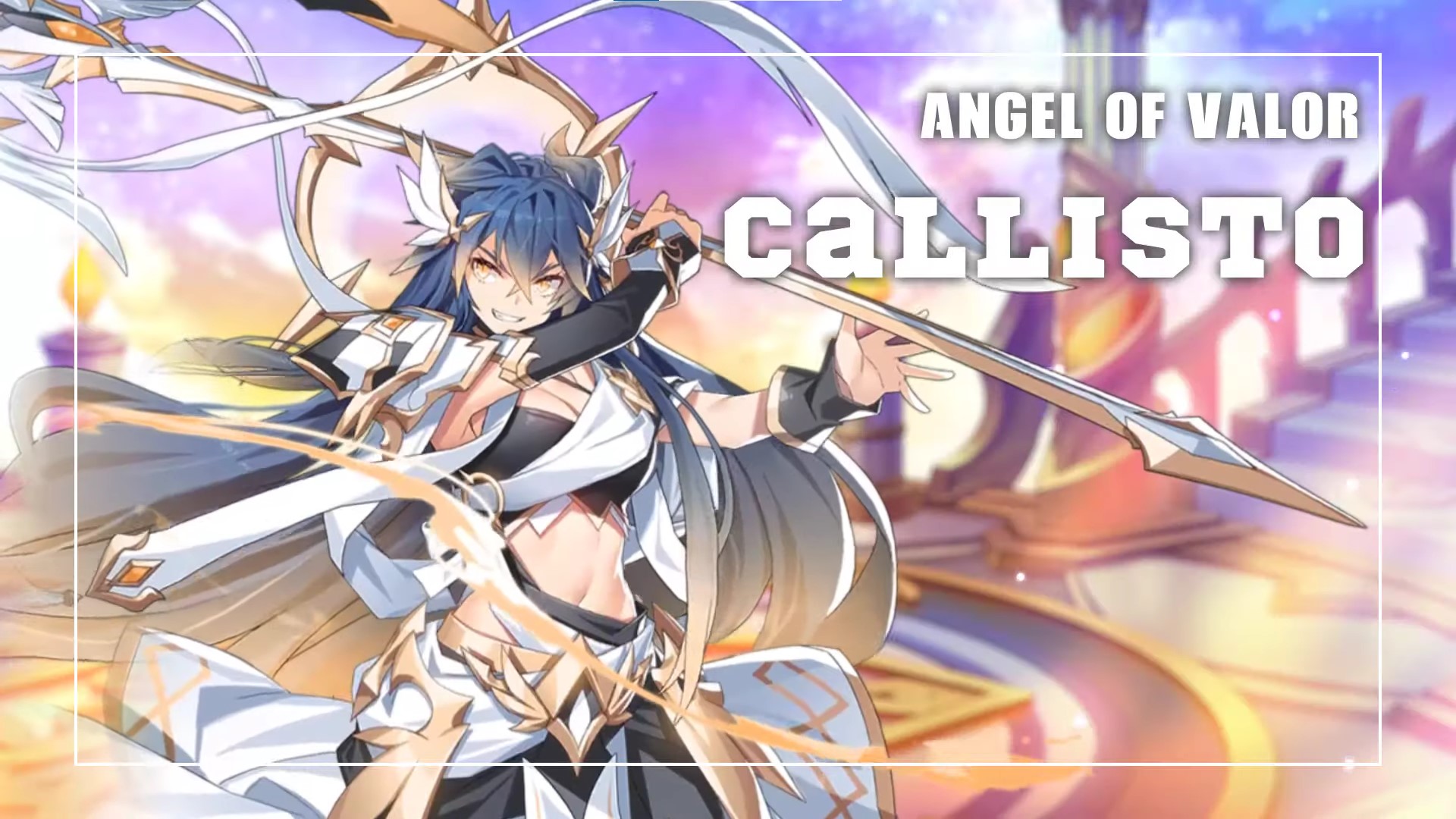 Below you'll find the best characters that rank well with the Assault trait. These are powerful damage dealers, and you always want to further enhance their damaging abilities. 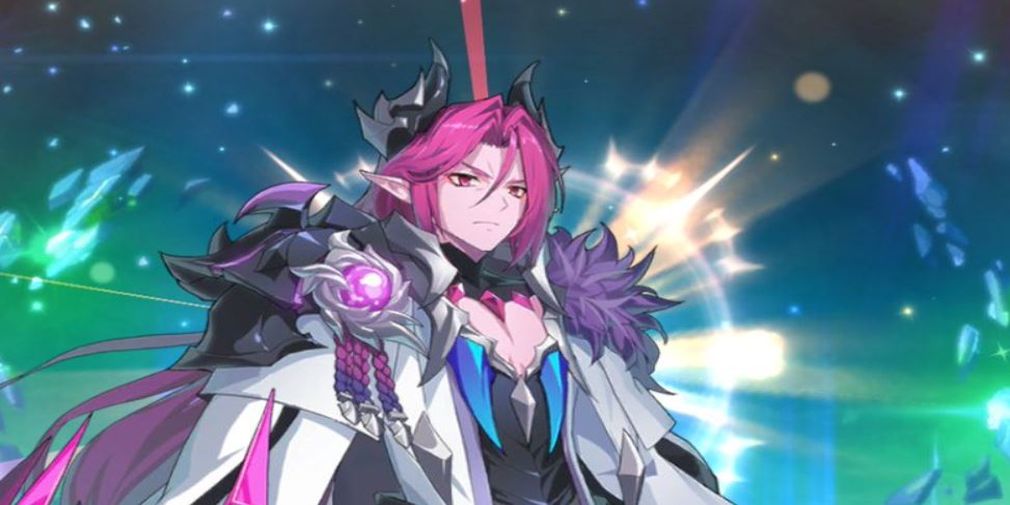 Rangers are, as the name implies, units with ranged attacks in their kit, mainly damage dealers. They can also inflict certain effects. The Rangers, much like every other damage dealer, lack defensive stats. It's recommended that you never place them in the front line. 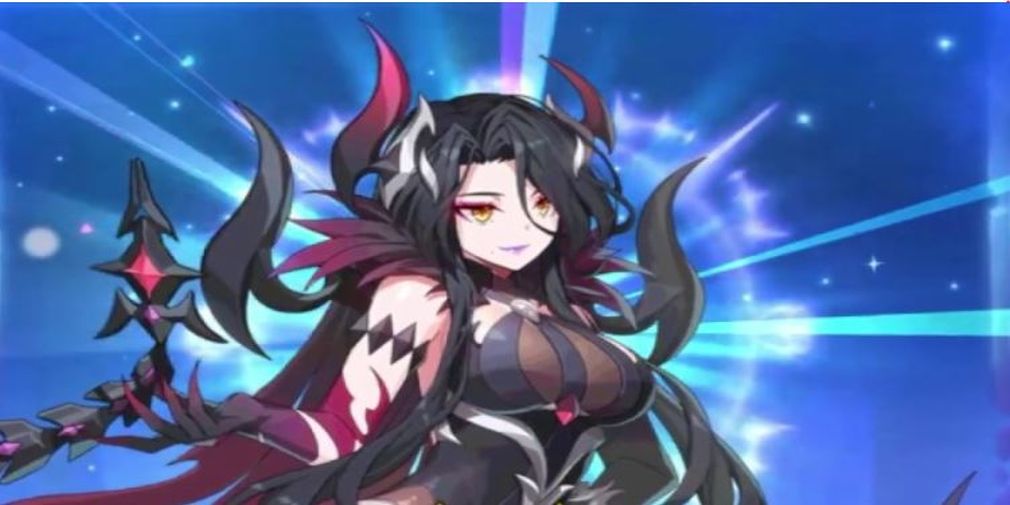 Mages are powerful damage dealers which can inflict various crowd controls and deal lots of magic damage to the enemies. Similar to the other damage dealers mentioned above (in the Assault and Ranger classes), they are not really tanky, so you should make sure to position them behind dedicated tanks. 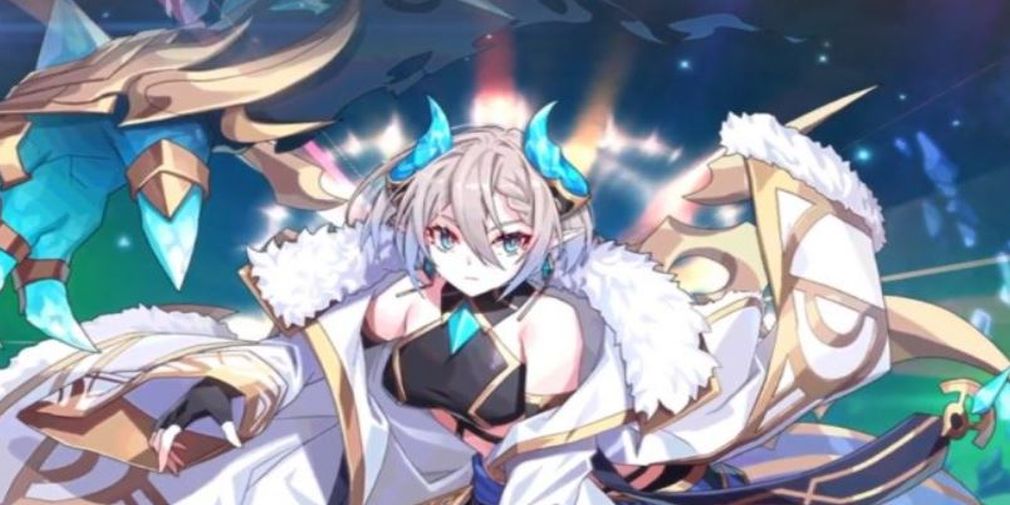 In Grand Chase, tanks will be your first line of defense. These units don't have a lot of damage in their kit, but they do have extremely potent defensive skills and stats. 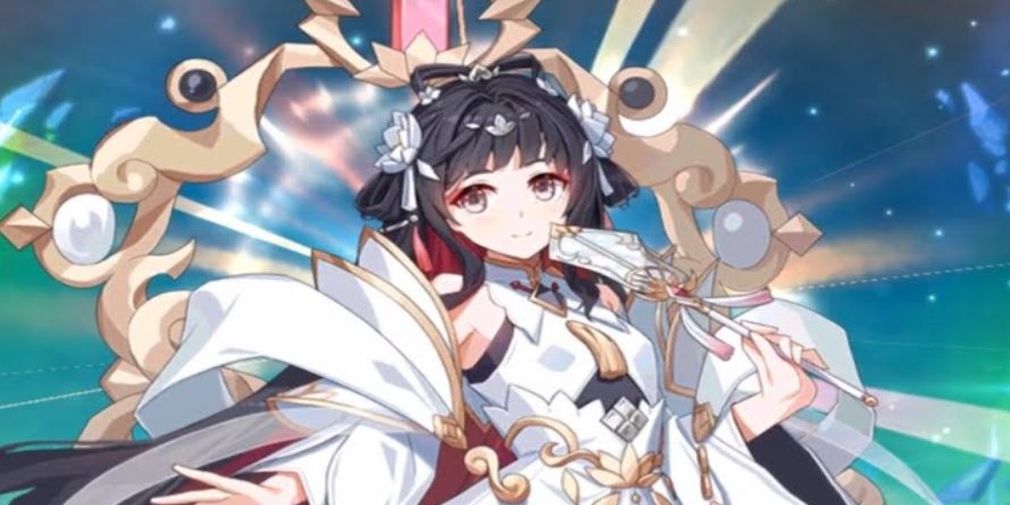 Healers are dedicated characters meant to keep your units alive. They pair extremely well into any team, especially when we're talking about characters like Amy or Grandiel. They can also provide various buffs, making them a must-have most of the time.