By Catherine Ng Dellosa
| May 11

Atari has officially announced the upcoming launch of Gravitar: Recharged, landing on iOS and Android on June 2nd. As the sixth instalment in the hit Atari Recharged series, the stylish title puts players in the shoes of a ship captain on a mission to explore the depths of outer space.

In Gravitar: Recharged, players can expect to enjoy lovely background music from award-winning recording artist Megan McDuffee as they navigate stunning environments and manage intergalactic encounters at the same time. The game features all-new abilities, special power-ups and even the choice to enlist a pal in the local co-op mode.

Players can soar through space in the Arcade Mode, embark on 24 unique missions, or climb to the top of the charts and dominate the global leaderboards. There is also a wide variety of tech up for grabs such as epic tractor beams, cool homing missiles, EMP disruptors and more. Each solar system presents its own challenge, and the levels of gravity will put your skills to the test before you can ever make it back home. 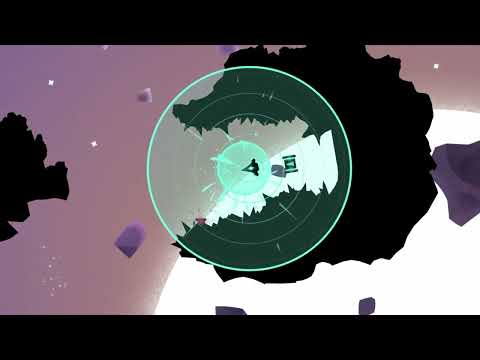 If you're curious about the title and are eager to learn more, you can head on over to the official website to stay updated on all the latest developments. Gravitar: Recharged will also be released on Nintendo Switch, Windows PC via Steam and Epic, PlayStation 5, PlayStation 5, Xbox One, Xbox Series X|S and Atari VCS. You can join the community of followers on Twitter for more info as well, or take a little sneak peek at the embedded clip above to get a feel of the game's mechanics, visuals, score and more.

Are you on the hunt for more similar titles on your mobile device? Why not take a gander at our list of the top 15 best arcade games for Android phones and tablets?