Have you been wondering what the best figures are in Figure Fantasy? Or maybe which ones you should add to your main team? Our Figure Fantasy tier list will give you an insight into all the best characters in the game, starting with the strongest options in the SS tier, and finishing up with the weakest ones in the D tier.

The Figure Fantasy tier list we've put together is meant to give you a clear idea about which figures you should try to upgrade or reroll for and so, we've also included a reroll guide at the end of the article. So make sure to get the best, and don't waste any resources on the figures that are not above tier A at the moment.

The tier list will have the strongest figures in the game at the very top, in the SS tier. These are the strongest units currently available in the game, and you should try to fit them into your main team if you manage to acquire them. Right below the SS tier, we have the S tier, which has units that are almost just as powerful.

We'll then move on to the lower tiers, A, B, C, and D, with the D tier having the weakest figures currently available in the game. We'd strongly recommend not investing your resources into any of the characters below tier A - it will not be worth it, since chances are you won't use them in the long run anyway. Instead, you can use them until you manage to unlock the stronger figures, and then swap them out.

So, make sure to check the tier list we've created in case you want to know which are these characters worth forming a team around.

We bet you're curious, so let's not waste another moment and dive right in! 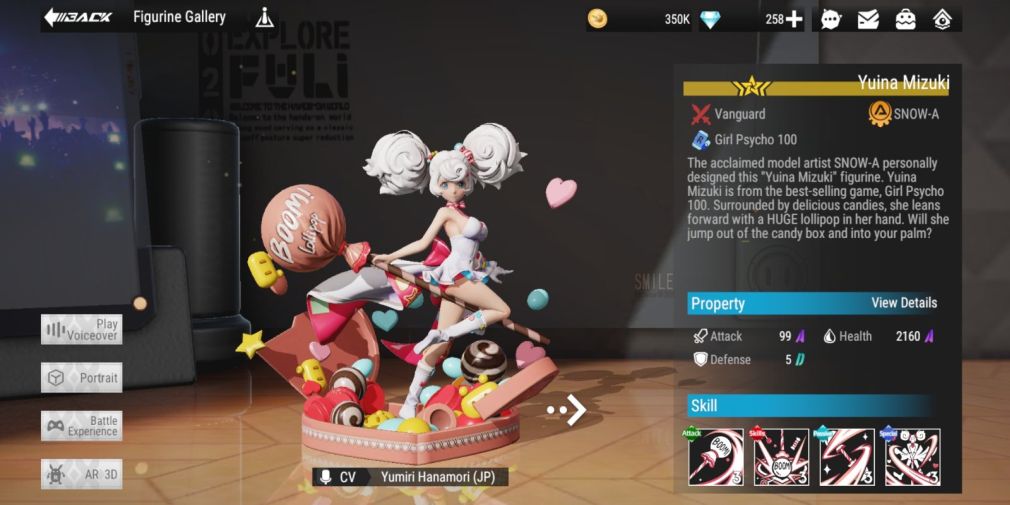 Vanguards are units that have both offensive and defensive skills - they are melee-based, making them the equivalent of Fighters or any other hands-on combatant with decent defenses. They are not as tanky as Defenders, but they can act as the second line of defense while still being able to pack a punch. 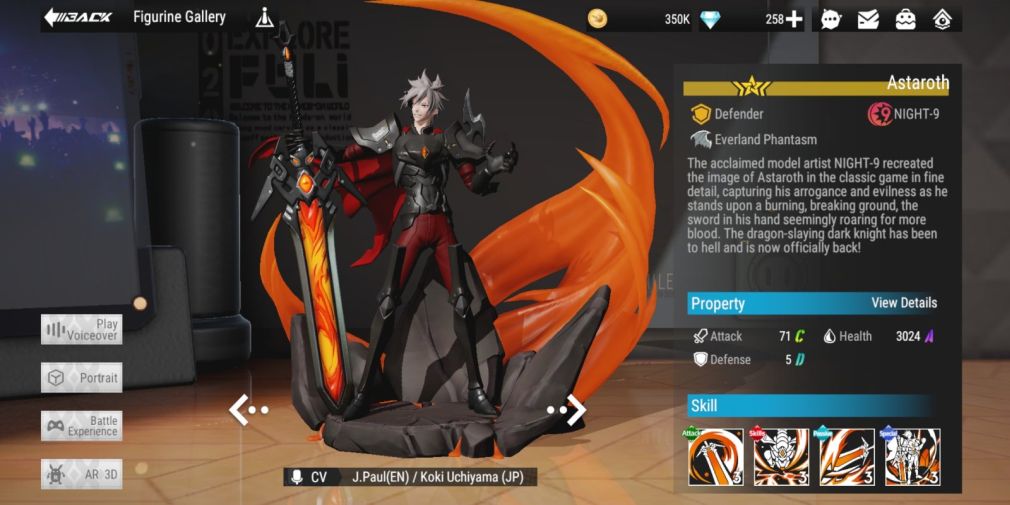 Defenders are your regular tanks, except most of them have self-regeneration skills, and that makes them even more viable when it comes to tanking on the front line. They don't have amazing damaging abilities, but they do have outstanding tanking ones, and having a Defender on your team is recommended - especially if it's a top-tier one. 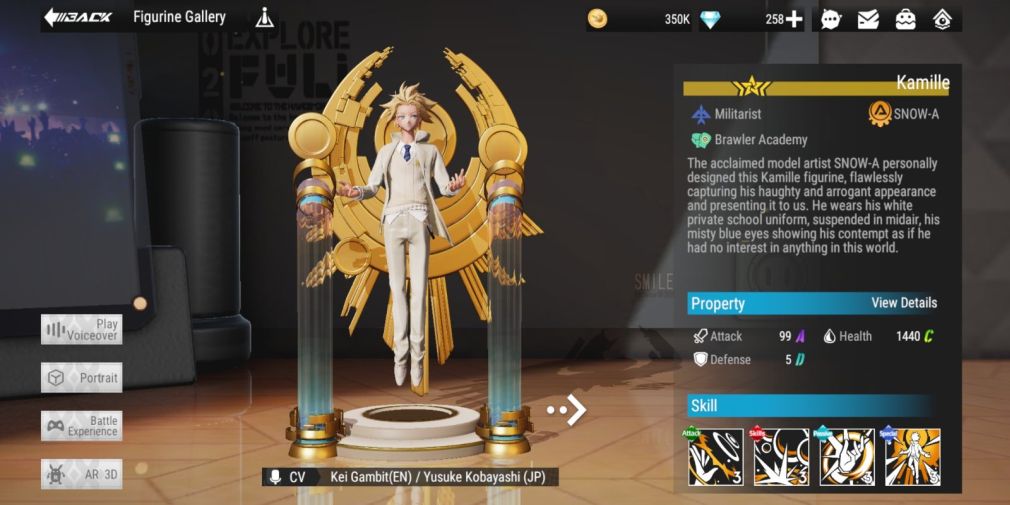 If you want a powerful damage dealer, you can reliably deploy a Militarist to the board. These are ranged units that specialise in dealing massive amounts of damage in a relatively short amount of time, sort of like Archers/Mages in other games. They are extremely squishy, so you always need to be mindful of where you deploy them - preferably behind another figurine that can tank. 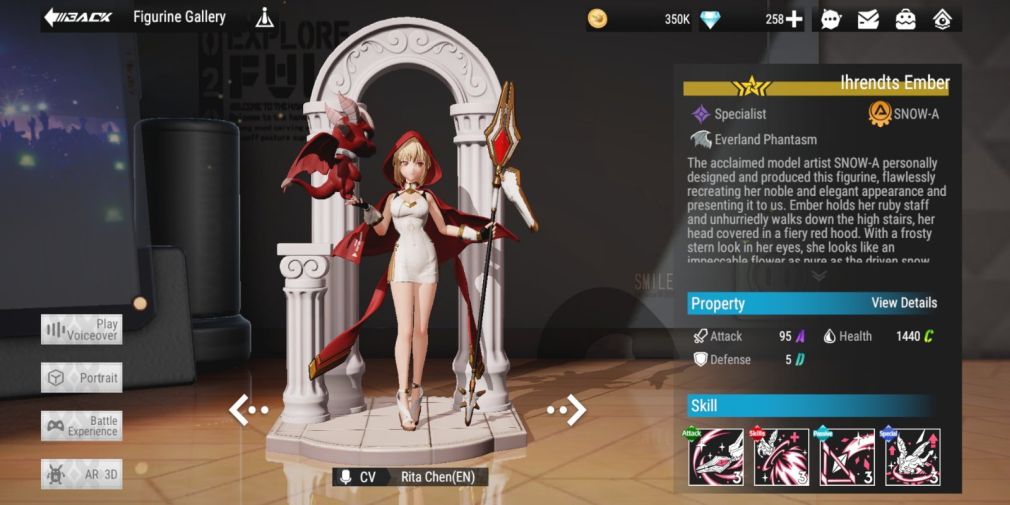 Figure Fantasy doesn't only have healers, but also support units that can provide buffs or crowd control effects to debuff enemies. These are the Specialists, and they are extremely viable in specific stages or in PvP. The ones that increase the team's damage are especially powerful, landing them top tiers. 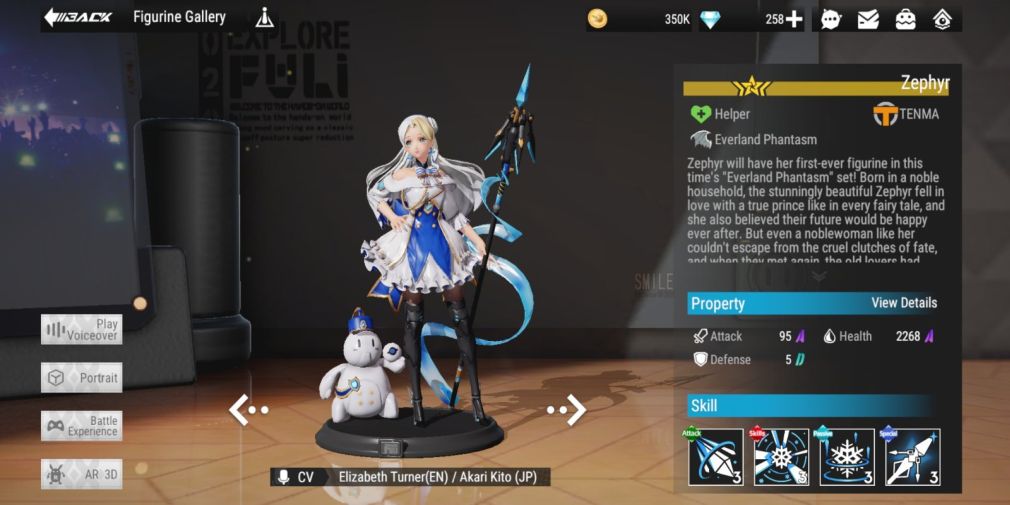 Last but not least, we have Helpers - the main healers in Figure Fantasy. These units are key in specific stages, and even though they are not especially sought after in the early game, they are a must-have in the late game. They can make a team close to invincible, so you should try to build at least one powerful Helper to help you out!

If you're curious how to reroll in Figure Fantasy, say no more - we've got a quick guide to help you with that as well!

First off, you need to make sure that once you start playing you pick a Guest Account. That's the most important thing when it comes to rerolling since you won't be able to reroll an already bound account. If you're on the Guest account, then all you need to do is follow these steps:

If you didn't get the units you wanted, then head to Settings -> Apps> find Figure Fantasy -> Clear Cache & Delete Data. That will automatically reset the game's progress and Guest Account for you, so you can create a new one and start over.

What units to reroll for?

The main unit you want to get from the first gacha is either Yuna, Suzumi, or Alfred. They are all Vanguards, and you can only obtain one.

From the second gacha, you can choose a Helper - I would recommend you go either for Zephyr, Zhou Yu, Mako, or Eikzia - the others are not bad, but these are the best in my opinion.

0/6
Next Up :
RAID: Shadow Legends Champions - The best heroes sorted into a tier list

Figure Fantasy, Komoe Technology's idle game where you play with figurines, is now on open beta

Figure Fantasy, the figurine-themed game from Komoe Technology, is now open for pre-registration