Your one-stop guide to investing in the best characters for Counter:side Global

Counter: Side is a futuristic sci-fi gacha RPG with gameplay that can be categorized as 2D side scrolling tower defense mixed with elements of Clash Royale. You assemble a deck of 8 units, each assigned with a deployment cost and march into the battlefield. Deployment cost will regenerate as the battle wears on and it’s a vital resource to send your units out (or drop them from the sky as is the case with some mechs). Picking the right characters isn't as easy as it seems, so we decided to create a Counter: Side tier list.

The main distinction that Counter: Side is known for is the introduction of a ban system to its PvP mode to keep the game’s PvP balance healthy (This system earned it an award for Best Competitive 2021 on Google Play). For fans of story-centric RPGs, fret not as Counter: Side has an enticing plot with dark undertones with its colourful cast of characters with fleshed out personalities, even for mechs such as Titan who is a kind and caring “grandpa” personality type.

It is no coincidence that Counter:Side’s name sounds too similar to the hit FPS Counter-Strike. Unlike other gacha RPGs whose cast of characters is made up of humans, a unique highlight in Counter:Side is the inclusion of infantry units as well as war vehicles (including Titanfall-esque robots) as playable characters. They are not limited to a small number, but a whole faction exists. For fans of mobile gacha games or military enthusiasts, this will be a breath of fresh air when the genre mostly offers waifus or husbandos. There’s more to the characters themselves as a majority of them have a niche and are bound to be useful in some way (barring a few really bad apples, like PZH Mobile Gun.)

Counter:Side made its debut in Korea and is the lovechild of Studio Bside and is published by multiple companies. Nexon is responsible for the publishing in South Korea and Zlong for SEA. However, in a surprising twist, it was announced that Bside will be manning the helm themselves and self-publishing the game globally. Aligning with the norm of many others in its genre, the majority of servers (SEA, Japan) update patches closely follow Korea, with occasional changes to its release schedule as seen in SEA where some characters are released ahead of schedule.

With that out of the way. In anticipation of the official Global version release, we have created a tier list that ranks each character. A key point to note based on the CBT that just concluded a while ago, the Global version will likely come packed with the latest quality of life features that mitigated the grind and made life easier. This tier list will factor in the benefit-cost ratio of each character that only gets featured in the Global CBT, along with a short justification on why we think they deserve the ranking.

We will also group the tier list into PvP and PvE. As with most games, some characters are absolutely stellar in PvE and vice versa. We will also only take the dastardly hard endgame content into consideration, including Guild coop, Danger Close, Relic Dungeons, Shadow Hall and Raids. We will also update this tier list every month following the official global release as new characters are added or balance changes affect the existing roster.

Units are divided into several classes, including the main classes of Striker, Ranger, Sniper, and Defender. There are exceptions for some units as they are classified as one of the extra classes of Siege, Tower and Support. Type advantage-disadvantage applies here with Striker > Ranger > Defender > Sniper in a cyclical manner (with Sniper in turn effective against Striker). The extra classes, however, are neutral against other classes. The delegation doesn’t stop there, units are further grouped into three factions namely Counter, Soldier and Mech, with Counter being the dominant class.

Counter mostly consists of human individuals with superhuman abilities and an arsenal of flashy abilities to boot. Soldiers are normal humans (or in some cases, Counters with birth defects that render their superhuman strength moot) armed with firearms and commonly comes in a pair or triad. Last but not least is the Mech Faction (also the coolest one in my opinion) that consists of cold, steel mechanical weapons of destruction and sometimes artificial intelligence

As usual, the golden rule applies here, S tier are some of the best units that you must bring along to stand a chance in PvP as they are the most impactful bunch in the metagame. Even in PvE scenarios these units make them a cakewalk. On the opposite side of the spectrum, we have the N tier units that are useless in any scenario and scrapped for currency

A class primarily constitutes of machinery units ranging from conventional military vehicles (and planes) modeled after their real life counterparts, to futuristic mechs with a deadly arsenal. Most of the units in this class lack an ultimate or special skill as they tend to rely on raw firepower. 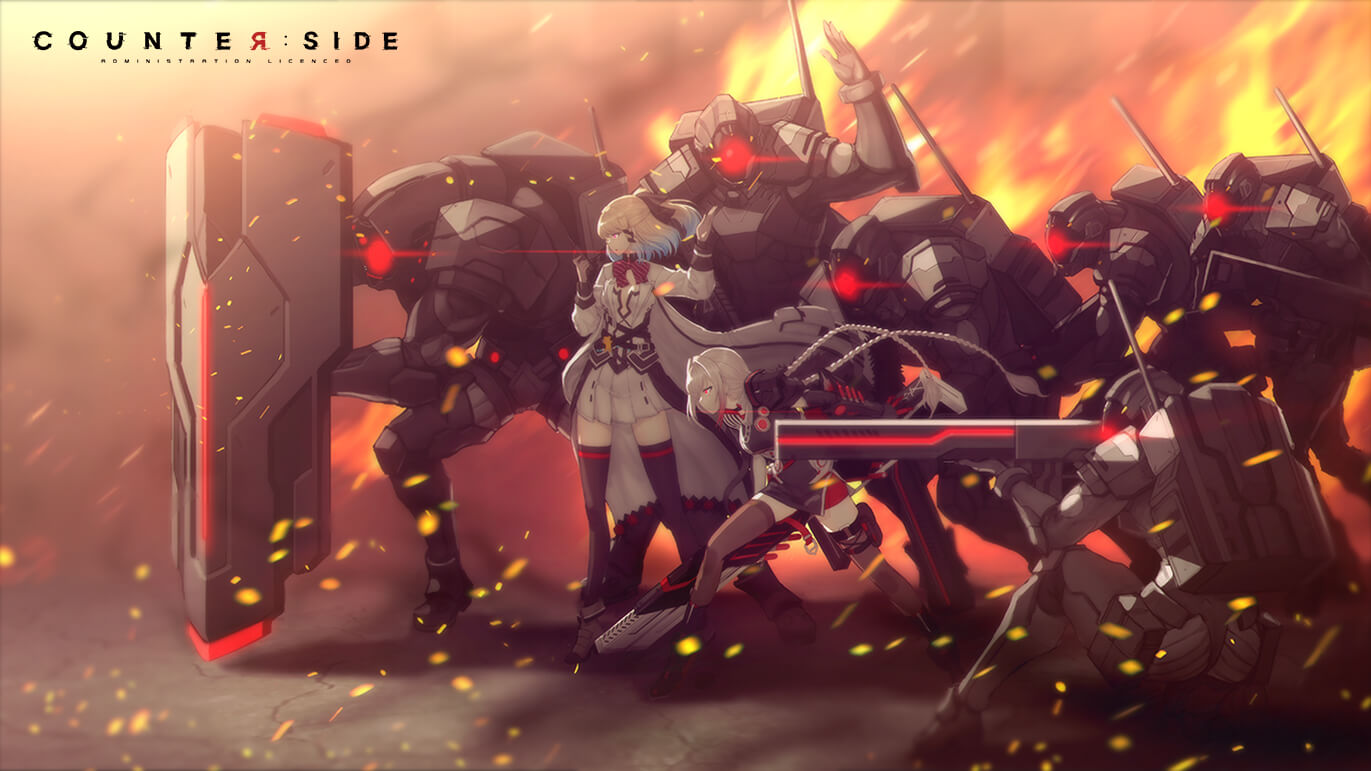 True to the namesake, retinues of foot soldiers, troops and occasionally weak counters reside in this class. One unique attribute about them is their strength in numbers which makes them great at absorbing attacks, while overwhelming foes with fire support 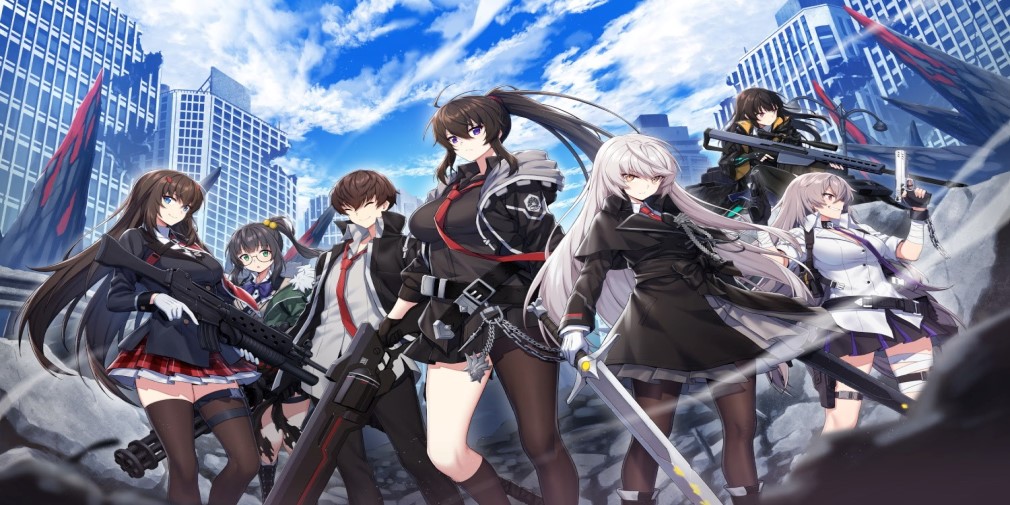 Consisting of humans who attained supernatural powers and are the frontline defense against Corrupted Objects. They come in a myriad of useful ultimate and special skills that make each of them have a unique playstyle, and niche useful in some occasions.

0/3
Next Up :
Last Shelter Survival tier list: All heroes ranked