If you ever get bored of Cookie Run: Kingdom and are looking for similar games that you can play on mobile, then this list will be a real revelation

Cookie Run: Kingdom is the eighth entry in the Cookie Run series that was released in 2021. It's the sequel to Cookie Run: OverBreak, and, unlike other titles in the series, it features real-time combat and city-building with various unique cookies and a customisable kingdom.

Since its release, this city-building gacha RPG has gained much popularity. And if you are also enjoying it, check out our Cookie Run: Kingdom redeem codes to get your hands on in-game freebies.

If you want a more action-packed RPG like Cookie Run: Kingdom, you should try Dragalia Lost. It's an RPG developed by CYgames and published by Nintendo. It's available for free on both Android and iOS.

Dragalia Lost's story revolves around the seventh prince Euden, the heir to the Alberia kingdom. In this anime-style fantasy action RPG, you get to play as the prince who can transform into a dragon. You must defeat enemies, clear levels, collect treasure and then go back to your kingdom to build your castle. 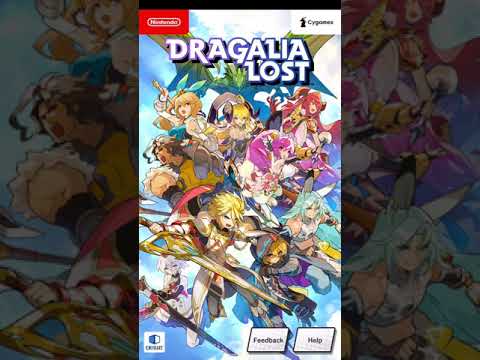 If you enjoy the battle aspects of Cookie Run, then Arknights is a good choice for you. It's an RPG tower defence. Even though the gameplay is quite different, the RPG-style character progression and base building are just like Cookie Run: Kingdom.

Arknights is set on the post-apocalyptic future planet 'Terra' where you play as a doctor searching for a cure to a deadly disease. You get access to different Operators and resources that you must collect from the many stages you can unlock and gain access to new mechanics.

You can download and enjoy Arknights through Google Play or the App Store. 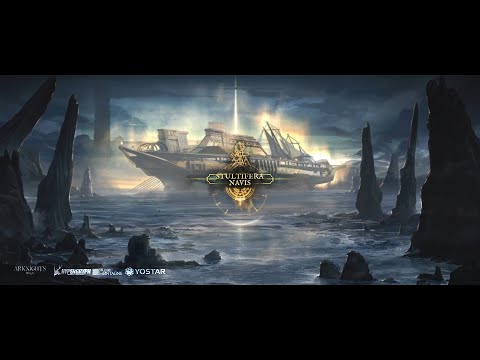 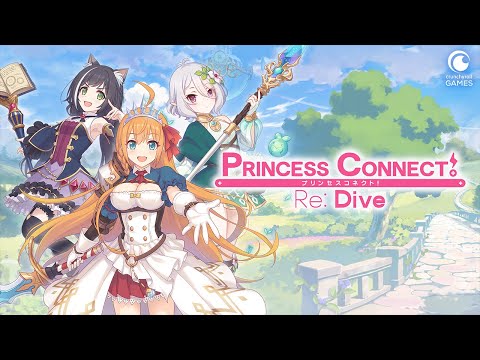 Like Cookie Run: Kingdom, Adventure Capitalist is amongst my favourites. As the name implies, you play as a Capitalist, investing money with the aim of making more. Though the gameplay is quite different, just like in Cookie Run, you have to make many tactical decisions.

The Earth, Moon and Mars are three places featured in the game. You start on planet Earth with a lemonade stand and have to make money and grow your way to new planets and explore new worlds and ventures.

You can download Adventure Capitalist on your mobile through Google Play or the App Store. 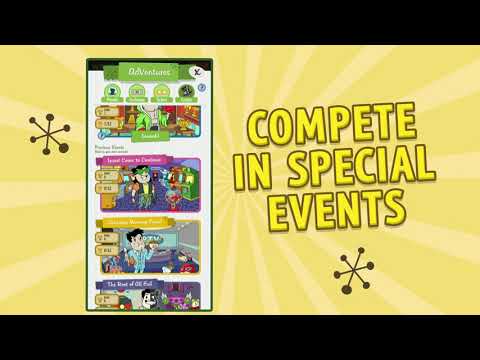 When looking for a Cookie Run: Kingdom alternative, how could we not mention another game from the series? Cookie Run: Ovenbreak is the sequel to Cookie Run (2009) and is an endless runner where cookies break out and try to escape the kitchen. It is free to play and is available on both Android and iOS.

Along with the cookies, Cookie Run: Ovenbreak also includes treasures and pets. There are also many game modes - such as Breakout mode, cookie trials, trophy race, champions league and trophy race - that keep you engaged. 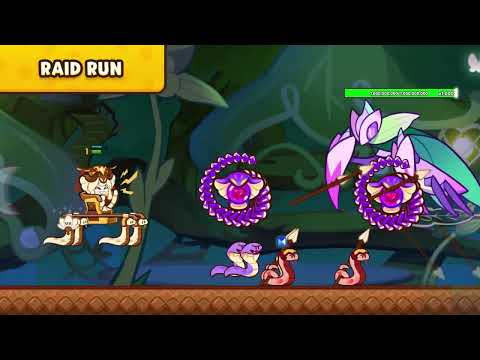 If you enjoy Cookie Run: Kingdom's battling and resources management elements and happen to be a classic RPG fan, Dungeon Village is a perfect fit for you. Dungeon Village features a fantasy world filled with adventures. It's an RPG where you have to build and grow your town. Your land is next to a dangerous dungeon filled with rewards, so adventurers come to your town to fight through it in search of loot. You take this opportunity and set up a business that includes training facilities and resting areas.

Unfortunately, unlike other games on this list, Dungeon Village is a premium game. You can purchase it through Google Play or the App Store for $5.99. 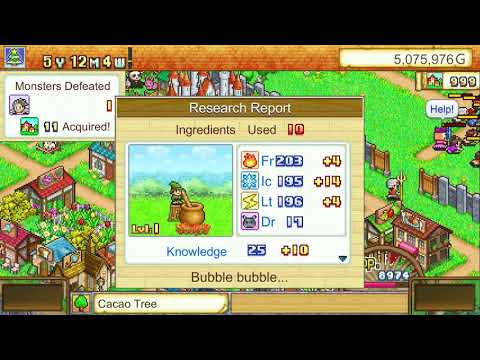 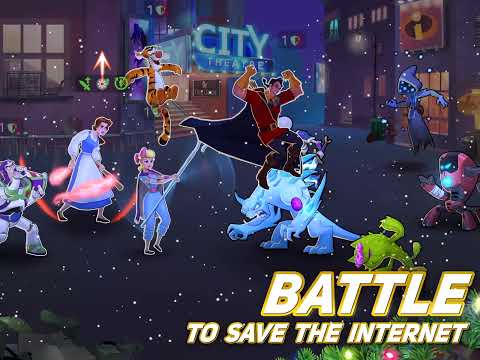 Subscribe to Pocket Gamer on
0/7
Next Up :
5 Skullgirls characters that are good for beginners