By Jupiter Hadley
| May 5

iOS + Android
| Among Us
0/5
Among Us is a very popular, free to play game that takes inspiration from games like Wolf. It’s where you are trapped in a limited area, with one or more people being a bad guy, pretending to be a good guy. You must complete little quests and try not to be killed by the bad guys, while also trying to figure out who they are and get them out of your group. It’s a challenging game that has really brought together a lot of people to play against each other! If you are looking for something a little different, we have created a list of the top 5 mobile games like Among Us.

All of the Among Us games on our list have some aspect of being able to betray the people you are playing with, of taking on different roles, and most of them involve murder. In some games, it's much better to hide and play it safe, where in others, it's an all out blood bath. With so many of these types of games to choose from, you can really take on any role and do anything! We've hand selected a bunch of Among Us inspired games and games that fit into the Among Us style, for you to take some time to play, especially if you need a break from Among Us.

As previously mentioned, Among Us does take inspiration from games like Wolf. Wolvesvil is a digital version of Wolf. You start the game on one of two teams, either the villagers or werewolves. Nobody knows what team anyone is on at first. Each night, the werewolf team kills one villager player, and then the locals will vote to see if they should remove a player. There are also functions and tasks you need to do if you are a villager, and specific goals for each team to trigger a win at the end of the game. It’s very similar in concept

Town of Salem has a bunch of different character classes and roles for you and your friends to be assigned before the game really begins. There are serial killers among us, killing people during the night and trying not to get caught. Along with the killers, players are assigned a role with different goals that need to be met - and with 33 different roles, it’s not going to feel repetitive during your time with the Town of Salem. The game works in phases with Night first, where people can use their abilities to kill and try to find clues on who killed, a Day phase where everyone can talk at town hall and decide who is on trail, Defense where you can plead your case if you are on trial and Judgment, where everyone else decides your fate. It’s an in-depth game. 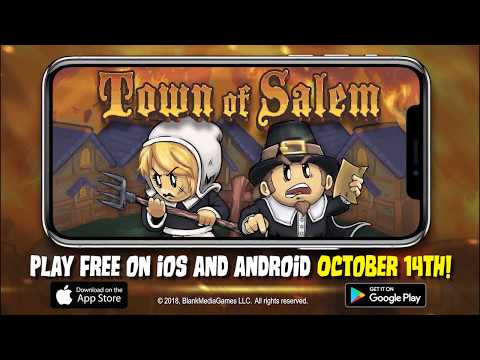 Available on: Android
Genre: Action
Find out more about Murder Us

Murder Us actually looks a lot like Among Us, clearly directly inspired. It’s an online game that can be played with six to 20 players, where you can be assigned one of four roles: crewman, assassin, detective and accomplice. Each of these roles have their own abilities that can change how you play the game and with so many players per server, things are probably going to get quite chaotic within the server! If you are looking for a slightly new twist on Among Us, Murder Us is a good option. 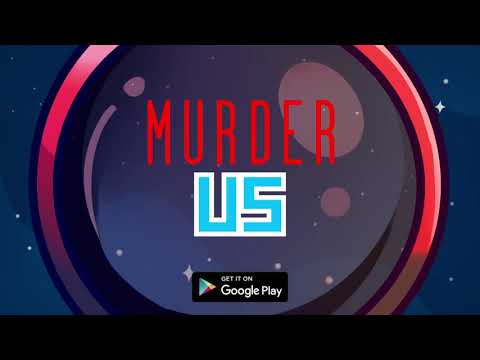 Diving into a slightly different type of game, Hello Neighbor doesn’t have a massive player count or people working together to get rid of the badges. Instead, you are playing in a stealth horror game where you are sneaking into your neighbor’s home and trying to find the secrets in the basement. The AI in Hello Neighbor is very smart, learning what you do and then finding ways to stop you and catch you in the game. It’s like you know the imposter, but need to always try and defeat them before they get to you. 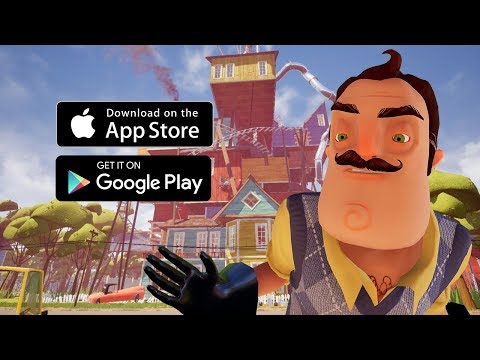 Hide Online is similar to Among Us, but there are guns! You are able to become objects in the world - plants, cups, toys, just to blend into the world around you, allowing you to hide. You can then switch back to your character, when needed, and start destroying people with your gun. It feels more chaotic than Among Us, and there isn’t any goals to make sure you win. You just need to hide from the strongest and spend your time slowly killing all of your enemies. 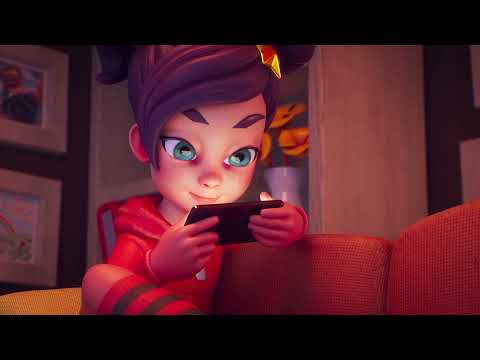 Among Us colors and common traits explained