If you are new to the MOBA genre, try to stick to one hero. It's tempting to try out different heroes each time but pick a suitable one that suits your playstyle and then try to master it. You can go with easy to play titans like Thane, Arthur, or Valhein. This will help you get familiar with the basics.

As you progress and rank higher, it's time to use different heroes and learn about them. Because if you want to master the game, then it's essential to learn about every hero and its abilities so you can counter them on the battlefield.

It's probably the most straightforward but important tip that we can give you. Remember, Clash of Titans is a 5v5 team MOBA, not 1v5, so play it accordingly. It's one of those games where you making one mistake will lose the match for the entire team, not just yourself. So be a good teammate, play your role, respond to your team calls and take home that win. 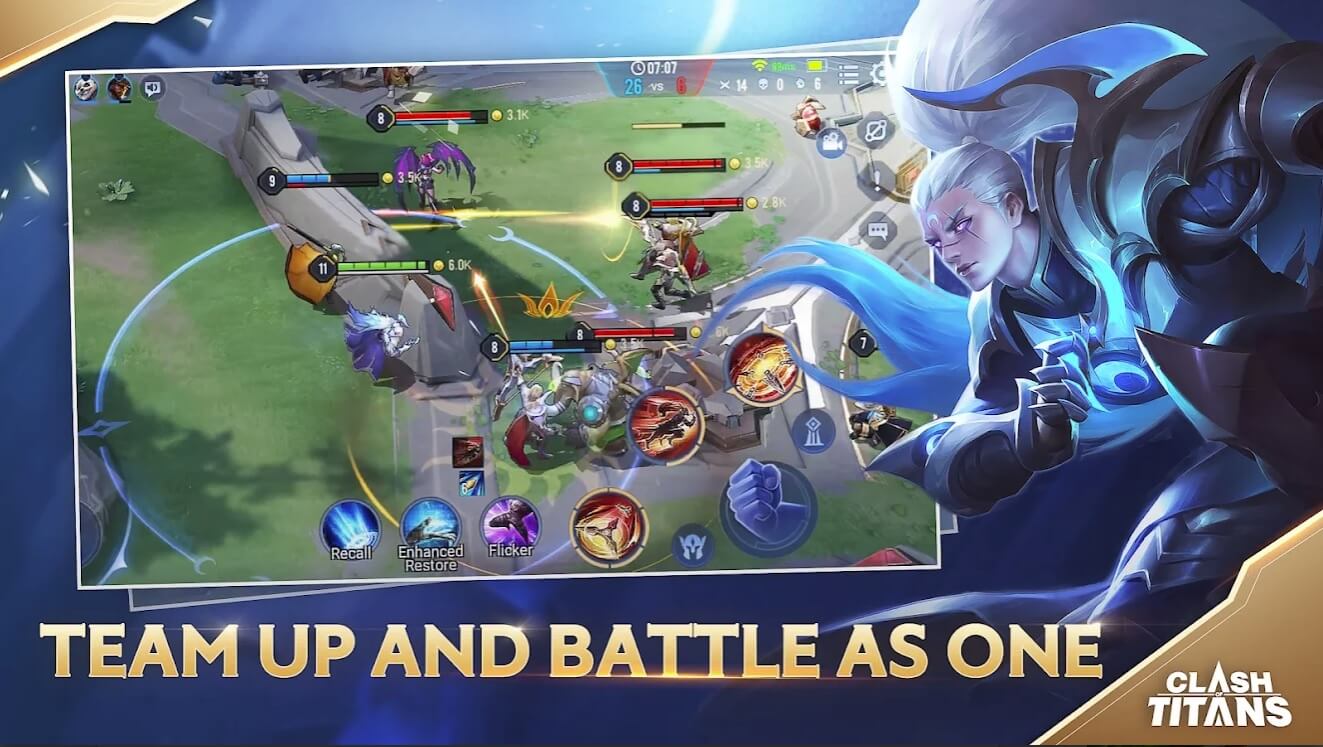 Titans are divided into six roles: Tank, Warrior, Assassin, Mage, Marksman and Support. It's very important for you to learn about roles and how each titan should be played. Here is a brief overview for you:

0/3
Next Up :
Hitman 3: A few tips to help you become a powerful agent