Activision began the Call of Duty Mobile World Championship 2022 nearly nine months ago and we’re finally nearing its conclusion. The tournament offered a massive $2 million prize pool, of which $1.7 million has been reserved exclusively for those that make it to the grand finale.

The conclusion to this massive event, Call of Duty Mobile World Championship Stage 5, will be held in person in Raleigh, North Carolina between December 15th and 18th. The finals will be part of the Call of Duty League Major I Tournament which also includes the COD Endowment Bowl III by USAA and the Raleigh Challengers Open.

Most of the finals spots had already been decided, we were only waiting on the results from China and South East Asia. Now that all the regional playoffs have concluded, here’s a list of everyone fighting for the coveted title: 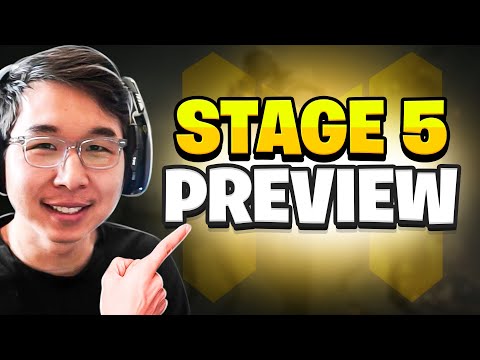 These 16 teams will begin fighting it out beginning December 15th in the Group Stage and Champs Bracket Quarterfinals. This will be followed by the Elimination Bracket R1 and R2 Matches and the Champs Bracket Semi-finals on the 17th.

On the 18th, the Champs Bracket and Elimination Bracket Finals will be held and after all this, the remaining two teams will go at it one last time in the Grand Finals. And by 1:30 pm ET, we will have the winners of the COD World Championship 2022, who will walk away with a whopping $700,000. All the remaining teams will win cash prizes as well.

Tickets for World Championship final and the other two events can be bought from Fevo’s website. Download Call of Duty Mobile now for free.

Also, check out this list of the best multiplayer games to play on mobile!
Download now!
Call of Duty Mobile

Next Up :
The Baby in Yellow celebrates the winter with a spooky Christmas update