Which are the best legends? You'll find out in a minute, right after you go through our Brawlhalla Tier List

If you want to win every match while grinding, then you might need the help of a Brawlhalla tier list to choose the best Legends, since there are so many. Our tier list has all the Legends and weapons sorted to help improve your picks and increase your win rate.

Brawlhalla is a fighting game that sees you battling against up to 8 characters in a match. It features around 50 in total and with every new update, a new character is being added to the roster. To keep things interesting, the game has multiple modes to choose from and you can invite your friends to fight along with you. Each of the modes has dozens of maps that have distinct features and rewards.

Recently, the game has added a bunch of regional servers to reduce the latency and shorten the queue times. However, this feature is still being worked on and a separate update will be released when it is ready to roll out.

Regarding the tier list, we have sorted the Legends and weapons into four tiers, S+, S, A, B and C. The characterization is based on their viability in the current meta, usage, pick rates and win rates. 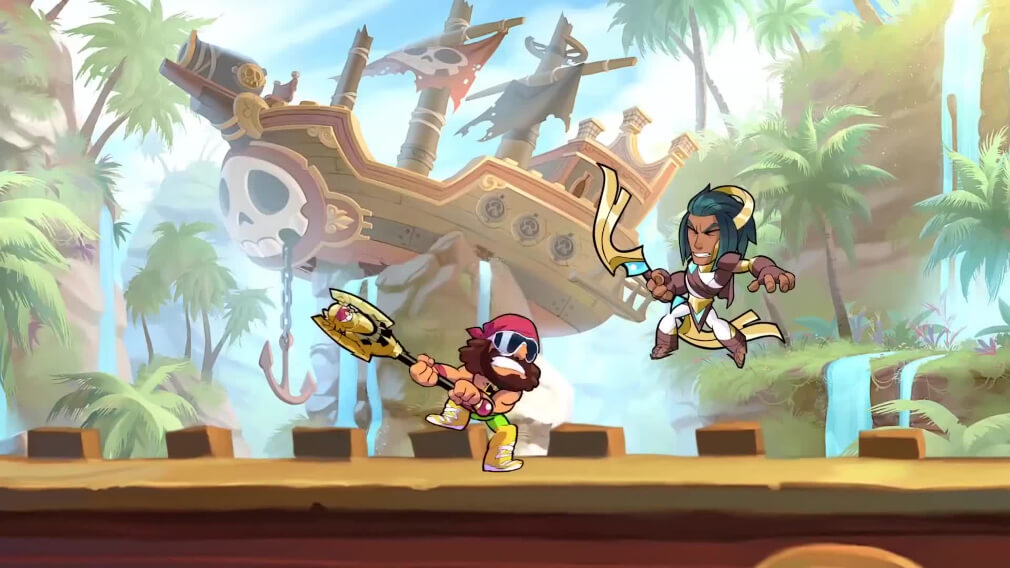 The Legends in this tier are the best in-game in all aspects. However, choosing them won’t guarantee you a win as it entirely depends on your skills and play style. Now that you know which are the best legends on the Brawlhalla tier list, start sliding towards the worst, so you'd know you to skip and who to pick.

This tier is filled with Legends that continuously switch between the higher tiers. This is because of the changing meta in every new patch. Players can use these Legends depending on the enemy composition.

This tier comprises average Legends who constantly require support from the top options to tackle enemies. You can use them if you have completely mastered their skills and abilities. Otherwise, add a Legend from the top of Brawlhalla tier list to balance the team. 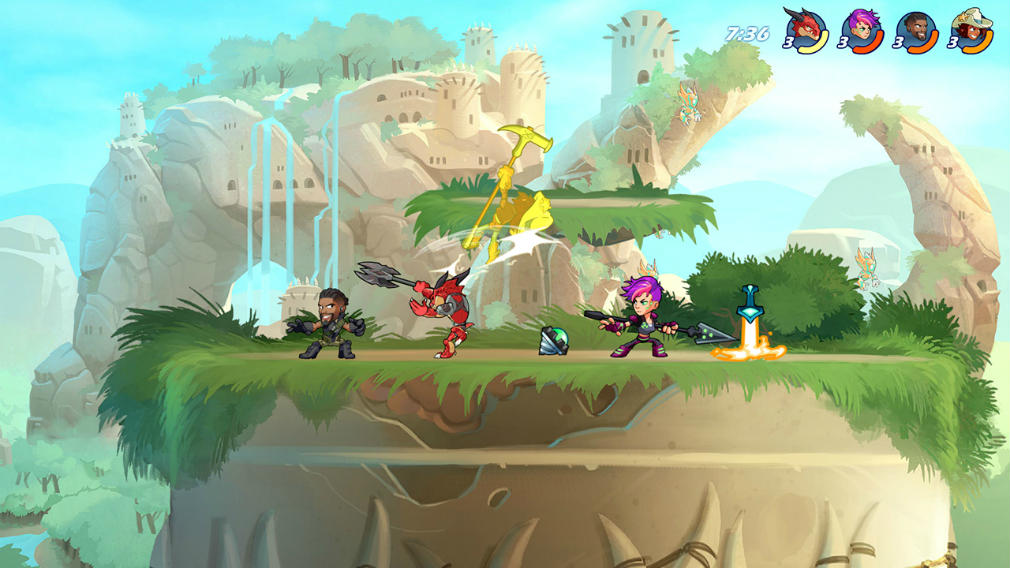 This tier is the place for Legends who don’t fit in the current meta and face difficulties when facing new Legends. You can use them if your rank is way too low, or the lobby has top tier Legends. 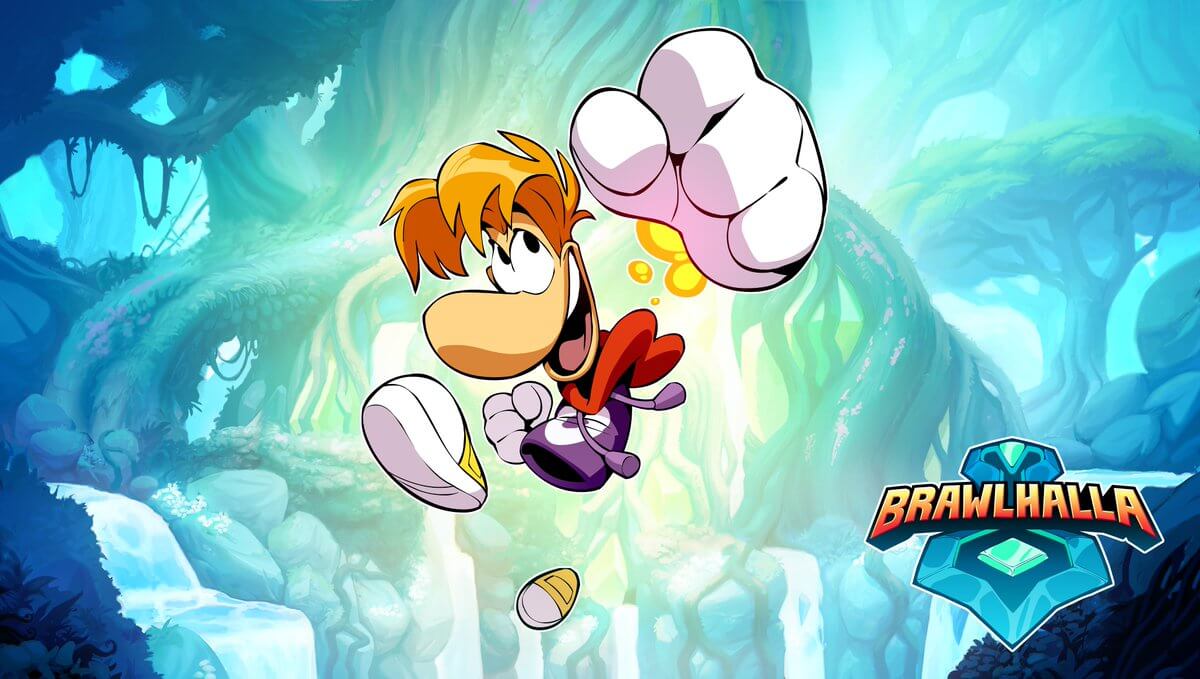 The Legends in this tier are completely out of meta and are rarely picked due to their stats. It is not advised to use them in any other modes except for Bot matches. In order to use them, the developers have to bring significant changes in their skill sets. Say hi to the worst Legends in the game and on our Brawlhalla tier list.

Brawlhalla lets you duke it out with Ryu, Akuma, and Chun-Li in Street Fighter collab event