Ubisoft has announced exciting new details regarding the Brawlhalla Esports Season 2023, letting fans of the platform fighting game go head-to-head for awesome prizes. There will be online events and offline events as well, and eager fighters from all around the world can duke it out and compete for the overall prize pool of $1 million.

The Brawlhalla Esports Season 2023 will kick things off on February 3rd with the Winter Championship, where fans can put their skills to the test in four online Seasonal Championships. Only the strongest fighters from North America, South America and Europe will be able to prove their might and mettle at the Seasonal Royales in-person event in Atlanta, Georgia. If you're eager to showcase your own moves, you can register for the Winter Championship 2023 today.

Additionally, the Brawlhalla World Championship or BCX will be making a comeback in November this year, and will invite both pros and amateurs to sign up and fight for the ultimate bragging rights across Single and Doubles tournaments. 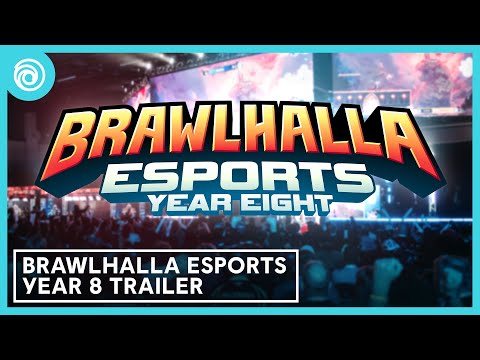 If you're curious about it and are keen on giving the game a go for yourself to prep for the tournament, you can download Brawlhalla on the Google Play Store for Android devices or on the iOS App Store. It's a free-to-play game with in-app purchases. You can also visit the official website for more info on the game, join the community of followers on Twitter to stay updated on all the latest developments, or take a little sneak peek at the embedded clip above to get a feel of the exciting esports event in store for you.

Are you on the hunt for more similar titles that will put your skills to the test on your mobile device? Why not take a gander at our list of the best fighting games on Android?

Next Up :
Fortnite is bringing The Kid LAROI as the next Icon Series character

Brawlhalla codes - How to find and redeem them (January 2023)