The Brawl Stars World Finals is set to take place this weekend from November 26th - 28th in Bucharest, Romania. To coincide with the event, Supercell has announced an Event Site that looks to encourage players to interact with the World Finals and earn a few in-game rewards for doing so.

Over the course of the three-day event, players can build a bracket, predict who will win each match, and interact with the show. They can win points for some of these tasks to earn Pins and the Catburglar Jessie Skin from the Brawl Stars World Finals. You can check out the event site in action in the video below. 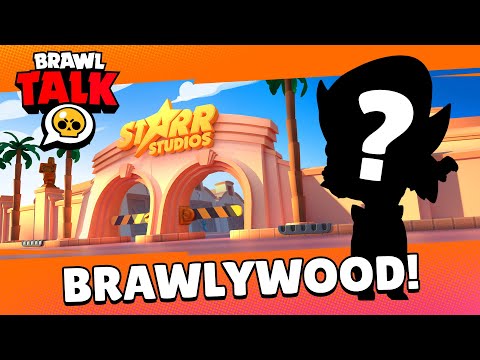 Beyond that, they can use special emojis to let everyone know who they are supporting throughout the tournament. Similarly, they can see who the crowd is predominately cheering and unlock additional emojis simply for choosing to interact with the show. And finally, no esports tournament would be complete without an MVP, so players can vote for who they think is worthy of that prestigious title.

As mentioned, the Brawl Stars World Finals will kick off on November 26th with the first part of the round of 16. The second part will then take place the following day before the Quarterfinals, Semifinals, and the Grand Final get underway on November 28th. Each day, the show will start at 10:00 am CET, and the matches will use a best-of-five sets format with the exception of the Grand Final, which will be best-of-seven.

Brawl Stars is available now over on the App Store and Google Play. It is a free-to-play game with in-app purchases.

Are you looking for other excellent action games to play on your phone? Here are 25 of the best available for Android phones and tablets
Next Up :
MapleStory M lets you pre-make your Pathfinder character class plus enjoy new content in November update